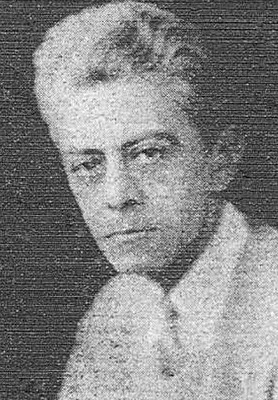 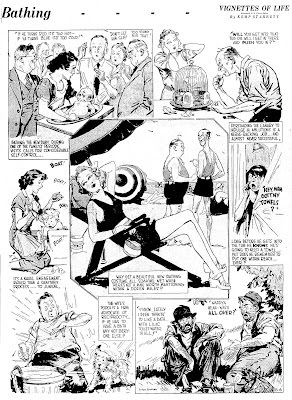 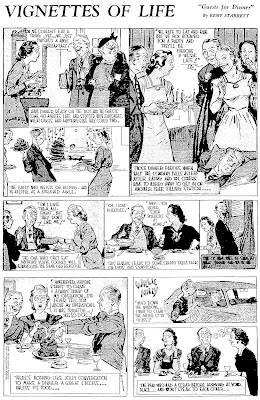 Kemp's final Vignettes of Life, Times-Picayune, 9/28/1952
Starrett signed his World War II draft card on April 25, 1942. He lived in Phoenixville, Pennsylvania on Ridge Road, R.D. #2. He was a self-employed cartoonist. He was described as six feet tall, 151 pounds, with gray eyes and hair. He passed away July 9, 1952, in Phoenixville. Editor & Publisher published news of his death July 13, 1952.


Phoenixville, Pa.—Cartoonist W. Kemp Starrett, 62, died July 9 at his farm, "The Grindstone", near here. His first cartoon was published in the Brooklyn (N.Y.) Eagle when he was 18. He drew the "Vignettes of Life", a feature which has appeared in many newspapers. He started his career as a political cartoonist on the Philadelphia Times about 1916. Later he held similar positions on the New York Tribune and on papers in Albany, N.Y., and Providence, R.I.]

Comments:
I have a self portrait of Starrett in oil...care to see? joe donnelly