I've Got Blisters on me Fingers! 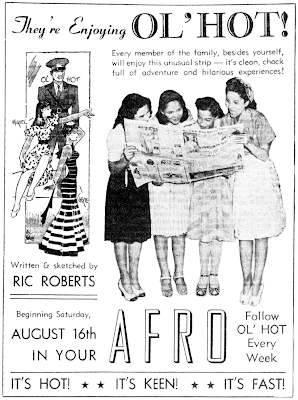 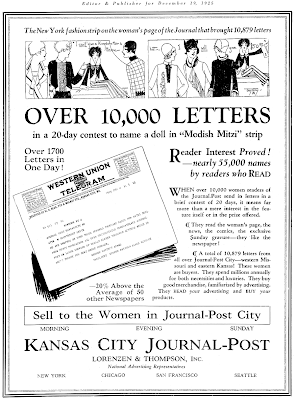 Another post just to prove that I'm still here, along with a little eye-candy to keep you from going through withdrawal.

I just finished the cross-indexes for the book, all 600 pages of 'em. That's in manuscript form, of course, and will be shrunk tremendously in print. They'd better be since the publisher has capped the book's page count at 800. How we're going to fit everything in I haven't a clue. Editor doesn't seem panicked, though, so I'll try to stave off complete mental breakdown for the time being.

Thanks so much for all the interesting suggestions for the book title. Although it's really nice of many of you to suggest that my name be part of the title, and of course it strokes my ego no end, I definitely won't go in that direction. The book is and has always been conceived as a community effort, and putting my name in the title would, I think, be a betrayal of that philosophy. I'm conflicted enough as it is about claiming authorship, I don't need any more angst!

I guess I'm a bit of a prig about titles. I've always had a distaste for those of the form:

[Cutsie Title]:[Actual Subject of the Book]

Banner Yet Waving: The Evolution of Flagpoles
Tick-Tock-Tick-Clunk: A Manual of Clock Repairing
"Boo", He Typed: Careers in Ghost Writing
Bunyan's Bunions: Diagnosis and Treatment of Foot Problems in Lumberjacks

It just seems so darn hacky. So cutsie titles are right out.

Today I begin the last leg of getting the book ready. Good thing since my due date is the end of the month. I want to make one final pass through my list of reprint books, updating it with material I missed on previous go-rounds. For instance, I somehow missed many of the Spec Productions books, and some from the voluminous Pacific Comics Club series. If you folks know of any good websites that contain complete listings of reprint books for particular titles, that would be very helpful to me at the moment; also websites for reprint book publishers that don't show up on Amazon.

Oh, about the images up top. The first is a rare ad for the comic strip Ol' Hot, a very cool strip that was syndicated to black papers in the 1920s to 1940s. The second is also a rarity, a promo for the fashion comic strip Modish Mitzi. The Ol' Hot ad came from Cole Johnson -- thanks Cole!

Comments:
800 pages, can you say WOW. keep up the awesome work.

I think you may want to reconsider the idea of having your name in the title. The advantage of doing so is that it could make it easier for people to remember the title.

By contrast, there is a great reference work about television shows titled The Complete Directory to Prime Time Network and Cable TV Shows: 1946-Present. But the title is not that easy to remember; we had a copy in my family's house but we always called it "the red TV book." We never called it by its title or by the authors' names. If someone had asked me the name of the book that listed all the prime time television shows, and I didn't have the book at hand, I wouldn't have been able to tell them the title or who wrote it.

If your book were called "The Holtz Guide to ..." then readers would at least remember the phrase "The Holtz Guide" and thus be able to find the book either by title or by author.