Kishio Christopher Ishii was born in Caruthers, Fresno County, California on August 11, 1919, according to the Archives of American Art (birthplace) and the California Birth Index, 1905-1995 at Ancestry.com. He was in Japan when the 1920 U.S. Federal Census was enumerated. On June 12, 1920, his family sailed from Kobe, Japan and arrived in Seattle, Washington on July 1. He was the youngest of four children born to Koshiro and Naka. His father was a farmer. They had visited his father's mother in Toyotamura Kagawa-ken.


The 1930 census recorded him in the 17th Judicial Township, Fresno County on Fig Avenue. He was the fourth of six children, and his father continued as a farmer. Ishii graduated from Caruthers Union High School. Archives of American Art said he attended "Chouinard School of Art…in Los Angeles and upon graduation worked for Walt Disney Studios until World War II." In late May 1941, a strike was called against Disney. Drawing the Line: The Untold Story of the Animation Unions from Bosko to Bart Simpson (2006), said, "A local newspaper article of the time noted that all four of the Nisei artists went out on strike: Chris Ishii, Tom Okamoto, Masao Kawaguchi, and James Tanaka." They found work elsewhere when the strike ended. 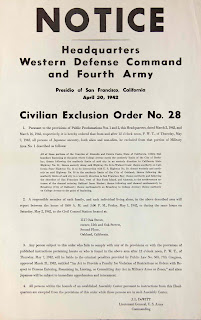 On December 7, 1941, Japan declared war on the United States by bombing Pearl Harbor. Life soon changed for thousands of Japanese Americans on the West Coast. In April 1942, Ishii was relocated to an assembly center, a racetrack in Santa Anita, California. A newsletter, Santa Anita Pacemaker, was produced and soon featured his cartoon character, Li'l Neebo. First, there was a contest to name the character. 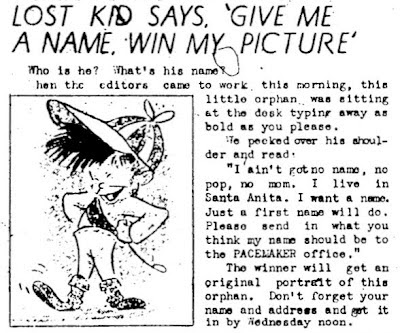 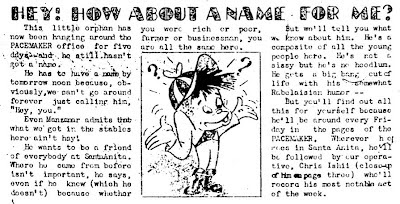 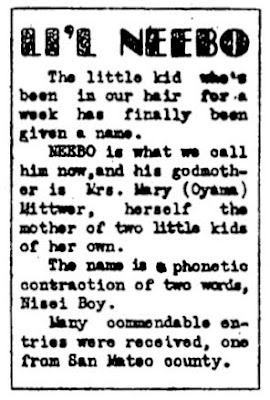 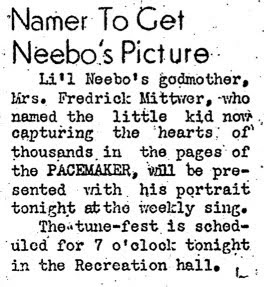 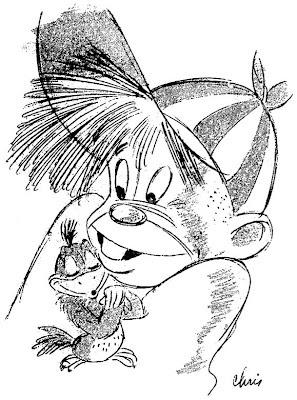 When the assembly center closed in September, Ishii was transferred to the Granada Internment Camp in Amache, Colorado. Cartoon Brew said Li'l Neebo appeared in "Granada camp's newspaper Granada Pioneer. The character was also drawn for the paper by other interned artists, as well as used in puppet shows at the camps." Cartoon Brew has samples of Li'l Neebo as a comic strip. Newspapers of Amache has links to a Li'l Neebo strip and two illustrations. Sonoma State University's North Bay Digital Collections has a photograph of Ishii volunteering for the United States Army. The photo's description said: "…When Chris left Amache, the comic strip was continued by Tom Okamoto, another Disney animator, and later by Jack Ito." A mini-biography at the Internet Movie Database said:


At the start of World War II he was interned at the Assembly Center at Santa Anita and then transferred to the Granada Relocation Center in Amache, Colorado. In both places, he worked on the camp newspapers as a cartoonist. Volunteering to join the U.S. Army from Amache in 1943, he served in the Military Intelligence Service as an illustrator for the Office of War Information, assigned to the India/China/Burma theater of war. He met and married his wife, Ada Suffiad in Shanghai, bringing her to the U.S. with him at demobilization. After the war he briefly studied art in Paris, France. 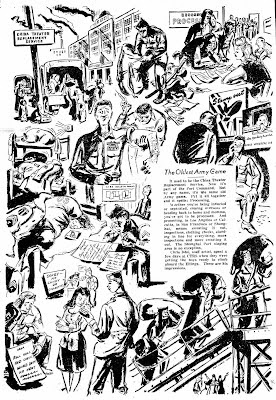 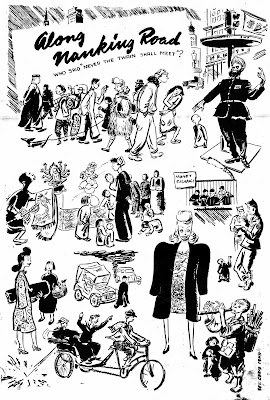 Archives of American Art said: "…In 1951 he traveled to Paris on the GI Bill to study at the Académie Julian with Fernand Léger." The IMDb bio said, "…In 1952, he settled with his family in New York…He worked at UPA Studios on 'A Unicorn in the Garden' and 'Madeline,' and on Gerald McBoing Boing and Mr. Magoo cartoons. Joining with two partners in 1965, he formed Focus Productions…He became a freelance artist in 1975, and contributed the animated sequence in Woody Allen's 'Annie Hall'…"

Comments:
I worked on the Mad Magazine TV Special under Chris Ishii in 1974. I animated most of the "Spy Vs. Spy" sequence to layouts that Chris supplied me. He was in New York, I was in Los Angeles. Unfortunately, he didn't really have the "Spy Vs. Spy" stuff laid out so that it would work on a TV screen. He tried to get one of Prohias's long, tall panel arrangements to work on a TV Screen by panning back and forth, north and south, while the Spies planted bombs, etc. on the top and bottom of the long, tall layout. The finished film really looked bad, it was hard to figure out what was going on. In those days, I didn't feel comfortable criticizing a director, so I didn't speak up. Chris blamed me for the scene's failure and said he would never use me again. According to his filmography, that was his last gig anyway. Small wonder. Mark Kausler

He wasn't a perfect human being, and I can imagine that this event would have been infuriating to you. But 38 years is a long time to hold a grudge, Mark. Hope you feel better now. - Chris Ishii's daughter

Alex Jay, thanks for putting this profile together! There is another one on Cartoon Brew on his animation work, and that of other Niseis who worked for Disney before WW II, but it's great to see the Lil Neebo stuff, and the pieces from Stars and Stripes. Chris Ishii was my father.

Thanks so much for posting this! I love seeing all of the comic art he's done! -Granddaughter of Chris