Tuesday, May 5 1908 -- Tonight George Memsic, freed from having to make weight, will battle Clarence English in what was known as a 'catchweight' bout -- in other words, the fighters weights are in different classes. This was a do or die bout for Memsic. Coming off a series of three losses, the boxing establishment was about to write him off if he couldn't take English.

Judging from English's boxing record, he seems to have been a respectable fighter, if a little foolish to get in the ring with an overweight foe.

Since Herriman was about to take a few days off, he did not produce a cartoon about the outcome of this contest. So I'll spill the beans and tell you that Memsic won in the newspaper decision. Unfortunately, this was a rare bright spot in his boxing record from here on in. 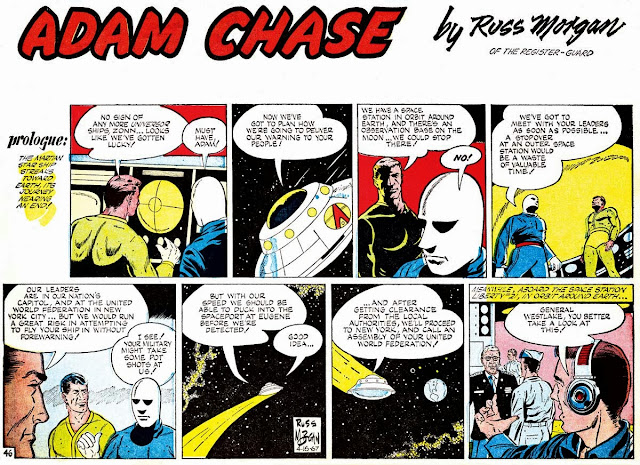 Adam Chase strip #46, originally published April 16 1967. For background on the strip and creator, refer to this post. 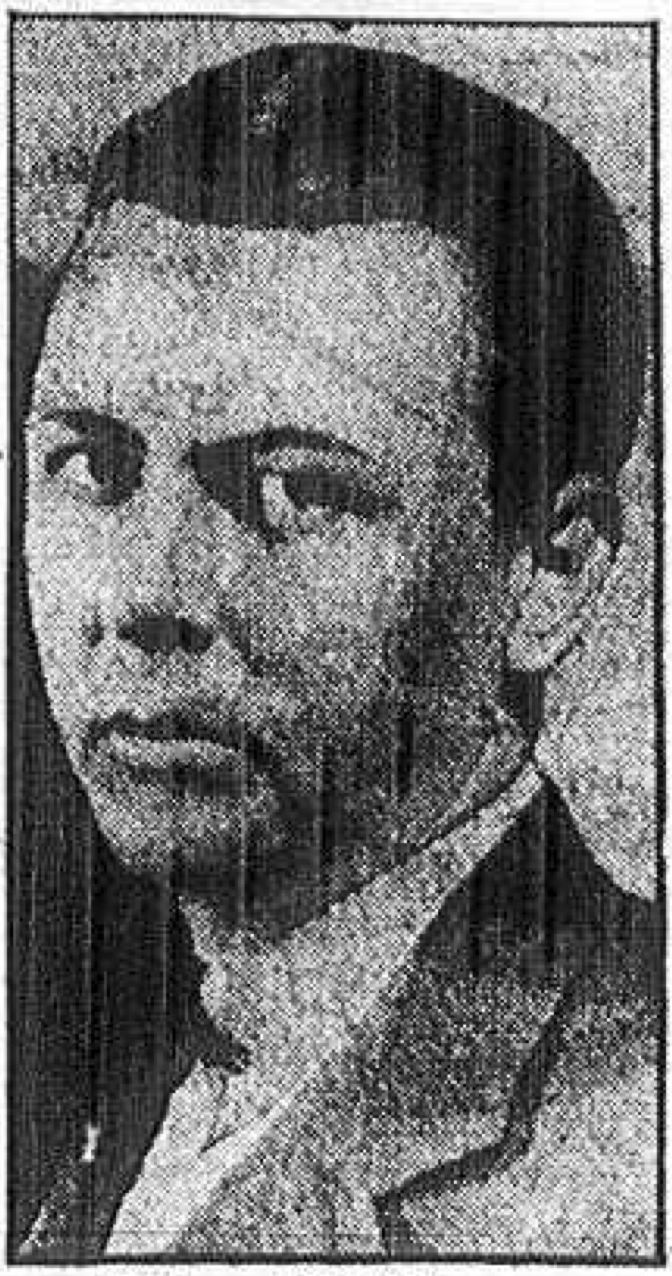 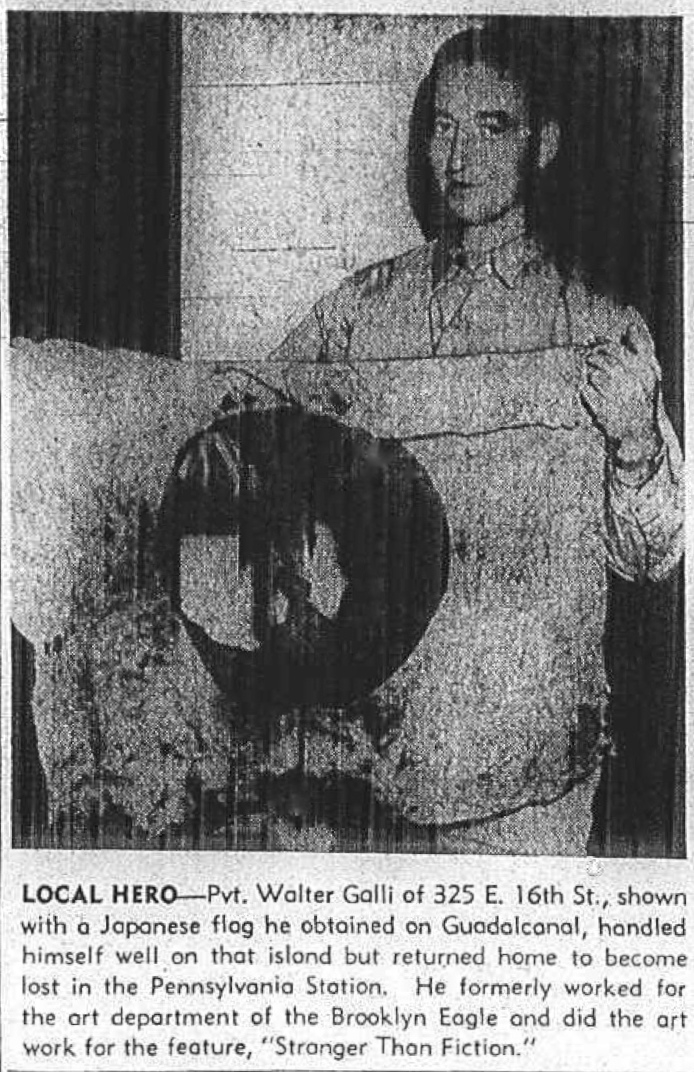 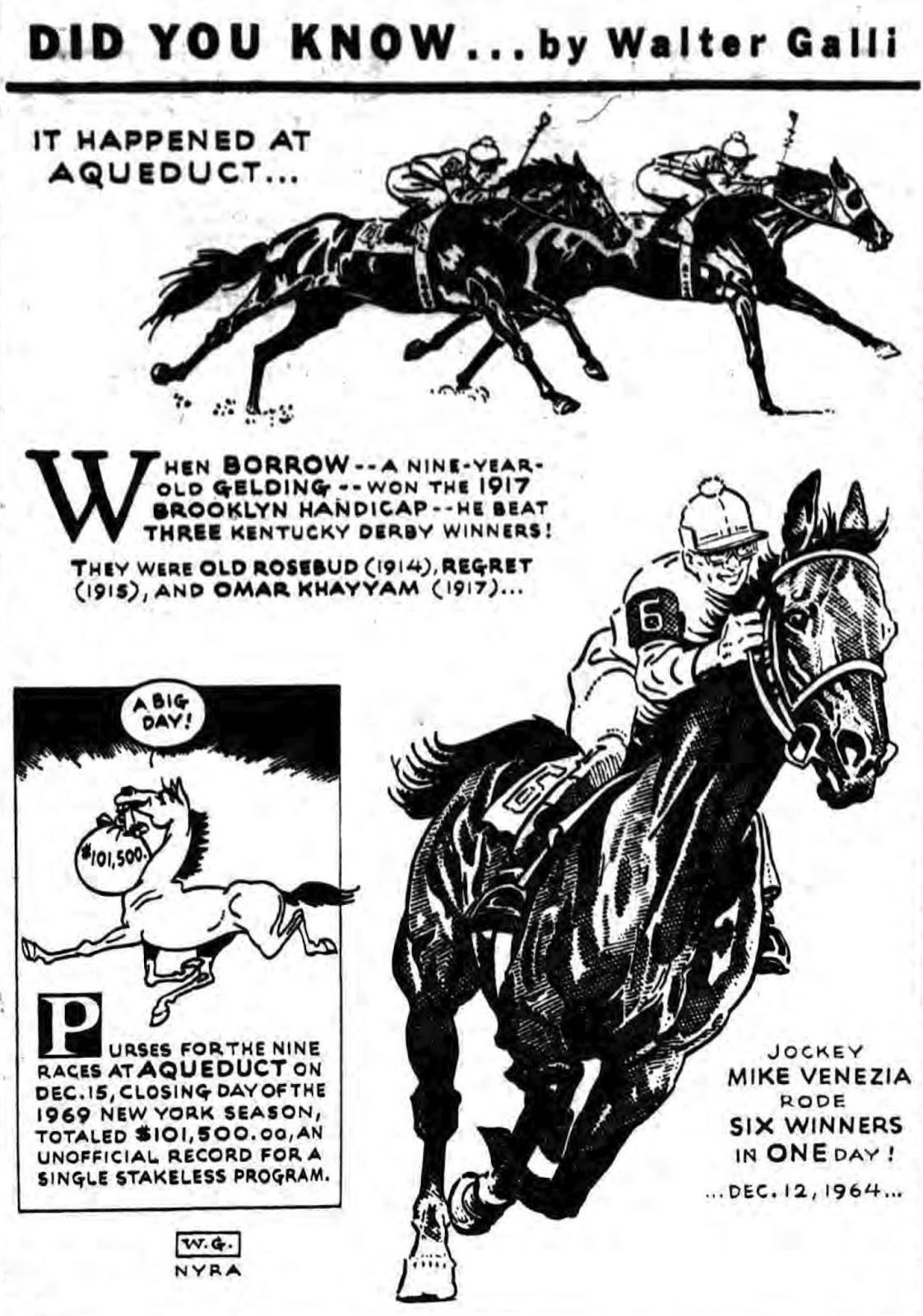 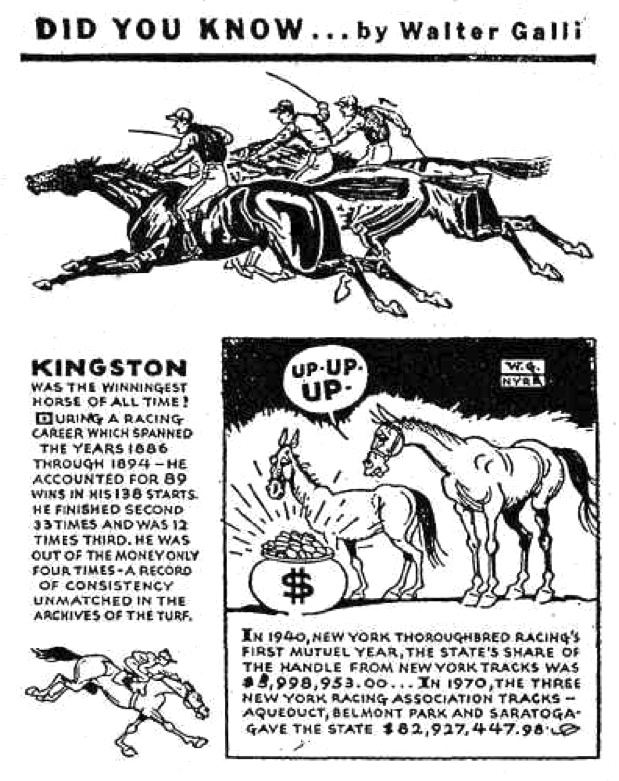 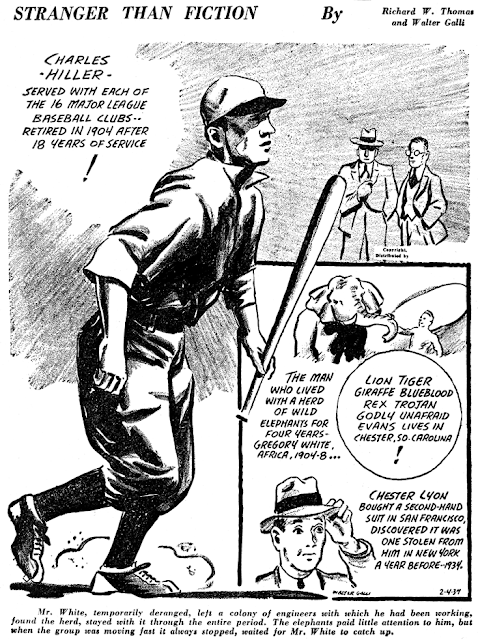 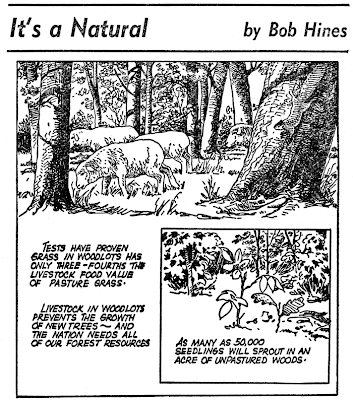