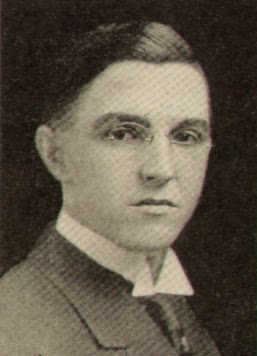 Paul Albert Plaschke was born in Berlin, Germany, on February 2, 1877 or 1878 or 1880. The 1900 U.S. Federal Census recorded the birth year as 1877. The American Art Annual, Volume 14 (1917) said it was 1878. Plaschke’s World War II draft card had the year 1880, which is in the Encyclopedia of Louisville (2001). The Encyclopedia of Louisville said Plaschke’s family emigrated to the United States in 1884 and first settled in Hoboken, New Jersey. Plaschke married Ophelia Bennett in Louisville, Kentucky on September 15, 1899.

The 1900 census recorded Plaschke and his wife in Louisville at 1714 West Walnut Street. His occupation was newspaper artist.

A 1900 Louisville city directory listed Plaschke as an artist for the Louisville Commercial newspaper. He boarded at 538 West Walnut. In the 1902 directory, Plaschke worked for the Louisville Commercial and Louisville News. His residence was 1722 West Walnut. Plaschke was found in two different city directories for 1903: an artist for the Evening Post in Louisville; and a cartoonist at 1837 East Elm in New Albany, Indiana. He was listed in the same two directories in 1909, the only difference being the New Albany street name which was Beharrell.

The 1910 census recorded newspaper cartoonist Plaschke, his wife, two children and servant in New Albany. In 1910, Plaschke produced the strip, Sleepy Sid, for World Color Printing. According to American News Comics (2012), it ran from from April 3 to December 18. 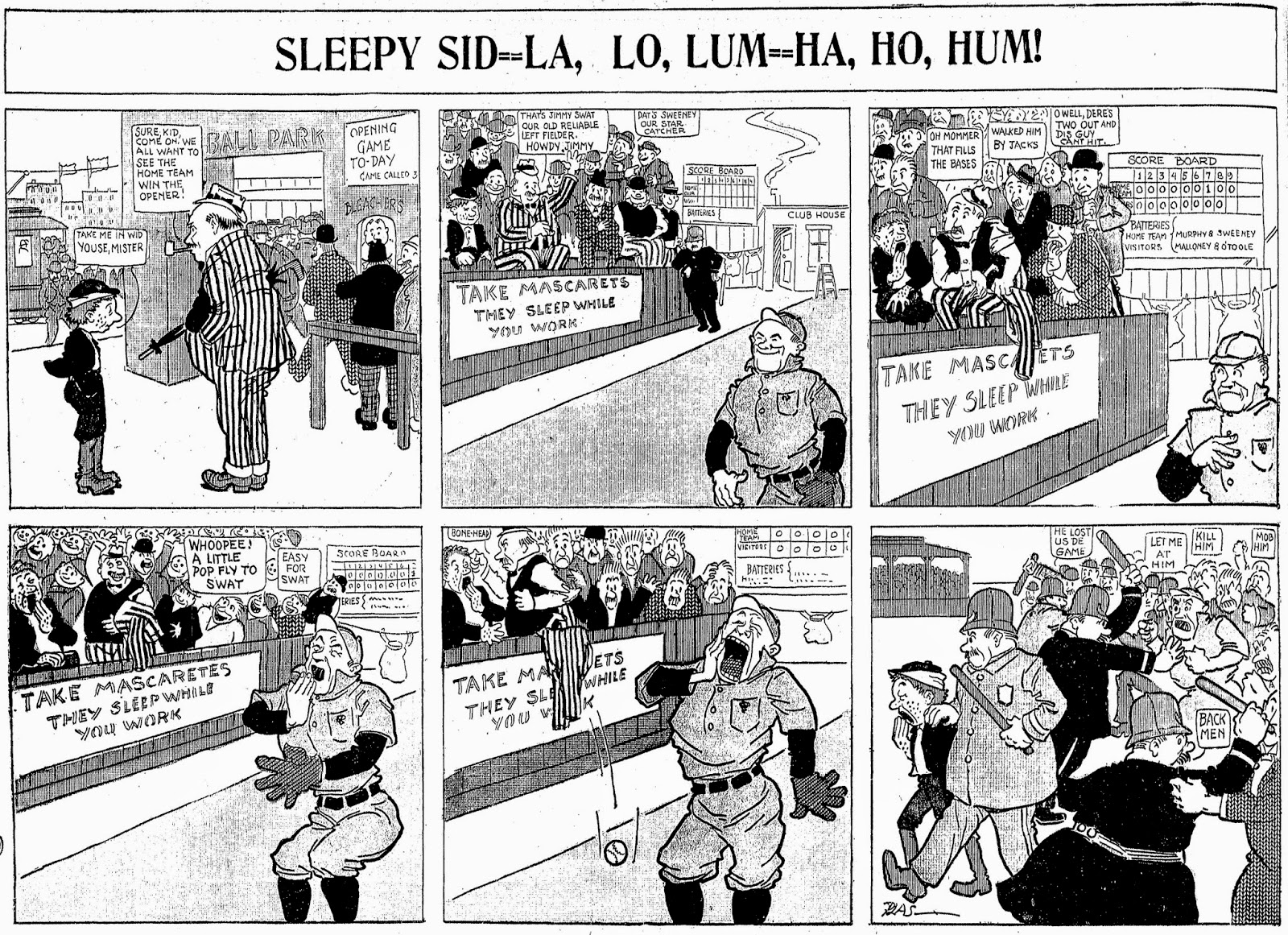 The Encyclopedia of Louisville said: “at the Art Students League, Plaschke studied with George B. Luks…” and “…in 1898 he began working for the New York World…” 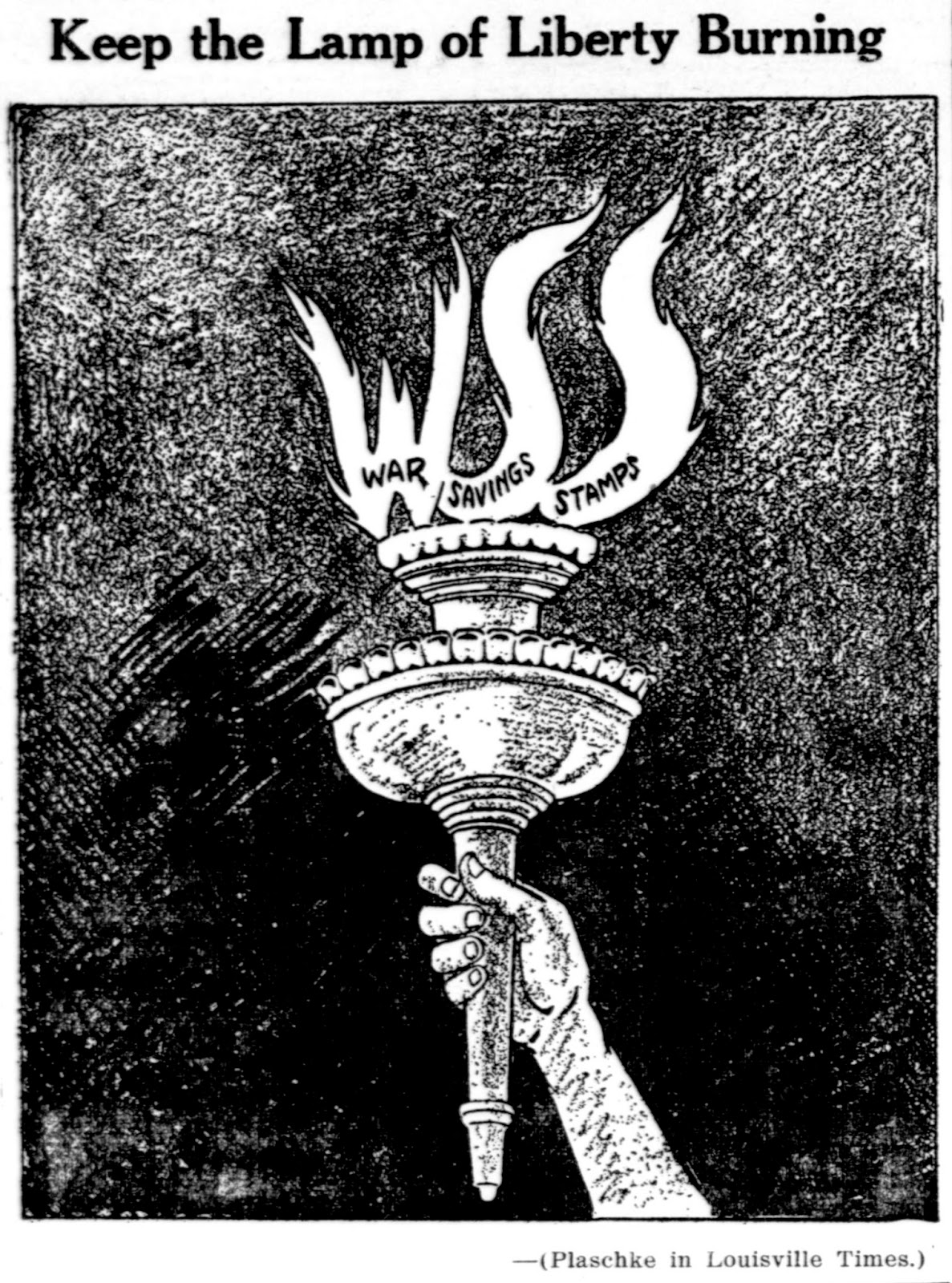 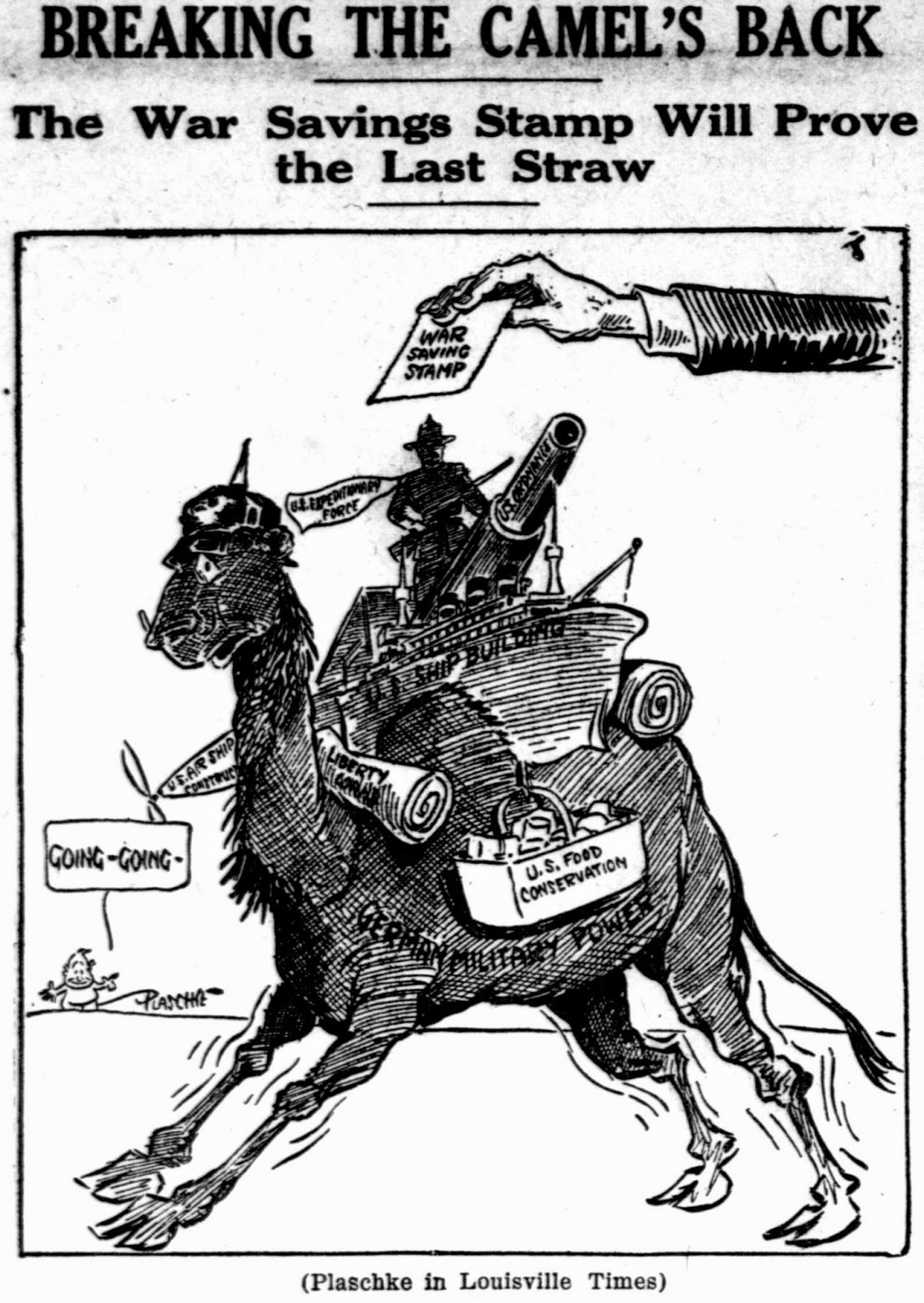 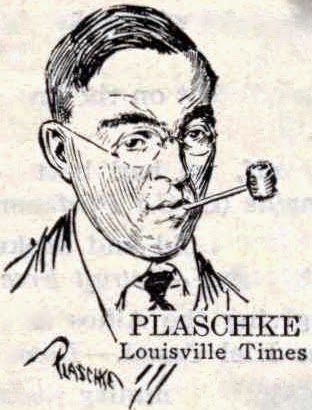 Plaschke remained in New Albany according to the 1920 and 1930 censuses which had his address as 326 Beharrell Avenue.

Plaschke’s home in 1940 was Chicago, Illinois, at 7617 Essex Avenue. He continued as a cartoonist, at Heart’s Herald Examiner, and earned over $8,000 in 1939. His highest level of education was the eighth grade.

Plaschke signed his World War II draft card on April 27, 1942. His home address was the same as the 1940 census recording. His employer was the Herald-American in the Hearst Building in Chicago. The description of Plaschke was five feet, four inches and 145 pounds, with brown eyes and hair.

The Encyclopedia of Louisville said Plaschke, who also had a lifelong career in fine arts, retired in 1949. His caricatures of many Chicago artists, including himself, are here.