Kin Platt was born Milton Platkin in New York City on December 8, 1911. His birth name was revealed in Dave Kiersh’s profile of Platt. The birth date is from the Social Security Death Index.

In the 1920 U.S. Federal Census, Platt was the second of four children born to Daniel and Yetta, both emigrants. His father was a sample maker of ladies handbags. The family resided in the Bronx, New York at 1358–60 Brook Avenue. Something About the Author (1996), Volume 86, said:


…he had a difficult youth, running away from home at age seven, and he was always pushing the bounds of the acceptable. By ten, he was drawing all the time, copying cartoons and dreaming of having his own syndicated comic strip one day. He was also involved in sports, both running and baseball. And to fill any empty hours, he read voraciously and indiscriminately, up to five books per day….

In 1929 Platt graduated from James Madison High School in Brooklyn, New York. The school yearbook, The Log, said Platt lived at 2294 East 23rd Street, and was a member of the track team, sketch club and art squad. He also was a cartoonist on the Newark Evening News. 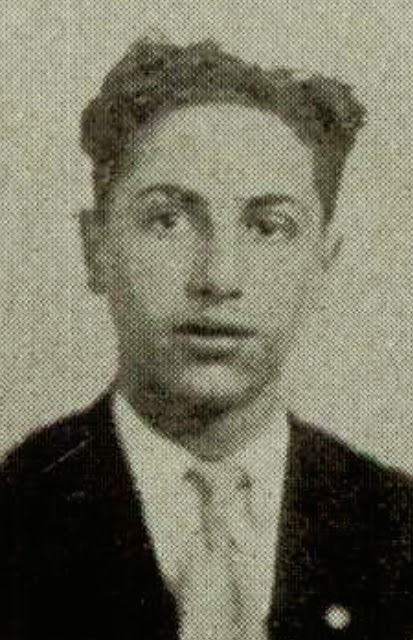 According to Something About the Author, Platt had no thought or money for college. “To my mind it was a waste of time and I had to make my living by drawing.” He made caricatures of theater and screen stars, and then added political cartoons.

In 1930, Platt’s family was in Brooklyn at 2331 Kenmore Place. Platt was a staff member of the Fleischer Studios which published a 1930–1931 personnel chart. 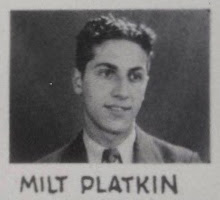 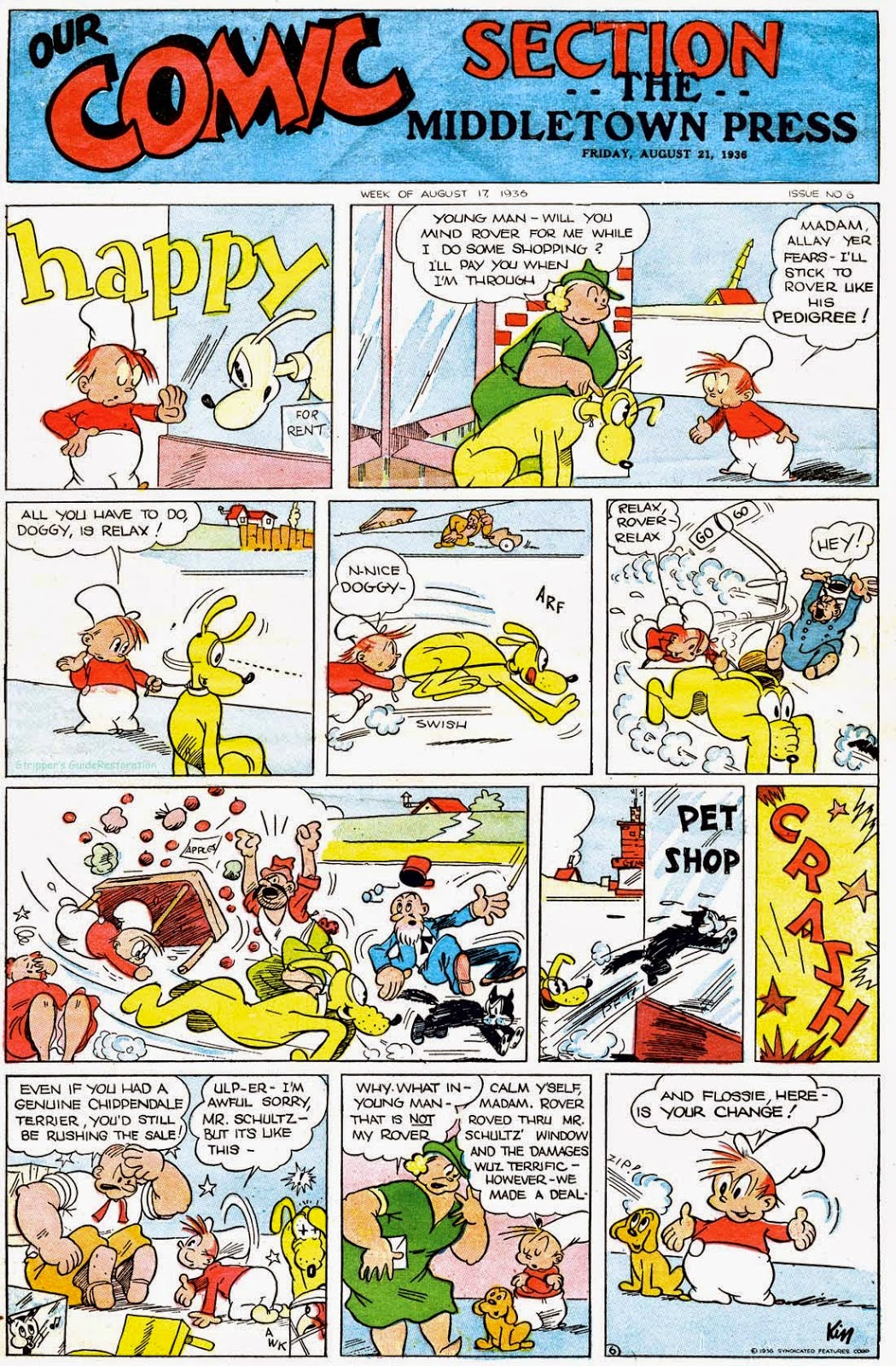 Something About the Author said Platt ventured in radio where some of his “scripts were adapted for use by both Jack Benny and the comedy team of Stoopnagle and Budd”. Then in 1936, Platt went to Hollywood to pursue radio full-time. Leaving radio, Platt found work in the story departments of MGM and Disney. His experience in animation would pay off years later with scripts for Top Cat, the Flintstones, Jonny Quest, and the Jetsons.

Platt has not yet been found in the 1940 census, which recorded his divorced mother and three sisters in Los Angeles, California. 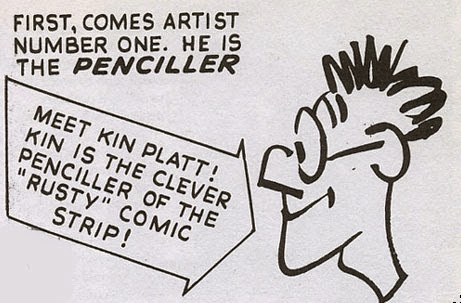 At some point, Platt married and returned to New York City. He enlisted in the army on July 12, 1943. At the time he resided in the borough of Queens and was a commercial artist who also wrote and drew for comic books. Some of his comic book credits are here. Something About the Author said:


Platt spent most of the war in the Far East working on a newspaper, Hump Express, and writing and drawing a weekly cartoon strip depicting scantily clad women—the GI’s favorite visual art. He also wrote a musical and had a traveling troupe that entertained GIs in China and Burma. He did not take to the regimented life of a soldier any better than he did to writing teams in Hollywood, writing his own orders when he felt like it, but by the end of the war he had been awarded the Bronze Star….Back in New York, he [took] over the well-established syndicated cartoon strip “Mr. and Mrs.”…His own strip, “The Duke and the Duchess,” which stayed in syndication for five years and got him into a bit of hot water with his editor when he decided to take on the communist-baiting senator Joe McCarthy.

From the early 1960s to the mid-1980s, Platt turned to writing for children, young adults and adults.

Platt passed away December 1, 2003, in Los Angeles, California, according to the Social Security Death Index. Other sources say he passed away November 30.