James Paul Fogarty was born in Michigan City, Indiana, on November 8, 1893, according to his World War I and II draft cards.

In the 1900 U.S. Federal Census, Fogarty was the oldest of two children born to James and Hannah. HIs father was a railroad engineer. The family resided in Michigan City at 324 East Sixth Street.

The next census recorded two more children in the Fogarty household at the same address. Who’s Who in the Midwest (1958) said Fogarty had a Ph. B. in Journalism from the University of Notre Dame in 1917.

Fogarty signed his World War I draft card on June 5, 1917. On the line for occupation it said: Candidate, U.S. Government, Fort Benjamin Harrison, Indiana. He was described as tall, medium build with blue eyes and dark hair. Who’s Who said he served from second lieutenant to captain in the U.S. Army infantry.

Fogarty has not yet been found in the 1920 census. According to Who’s Who, Fogarty was an instructor at the Culver Military Academy from 1920 to 1923.

The 1929 song, Joe College, had words by Fogarty and music by Ted Fiorito and Guy Lombardo.

Fogarty resided in Chicago, Illinois at 5349 Sheridan Road, as recorded in the 1930 census. He was the manager of hotel entertainment. Fogarty collaborated with Rudy Vallee on Betty Co-Ed (1930), She Loves Me Just the Same (1930) and Charlie Cadet (1931). 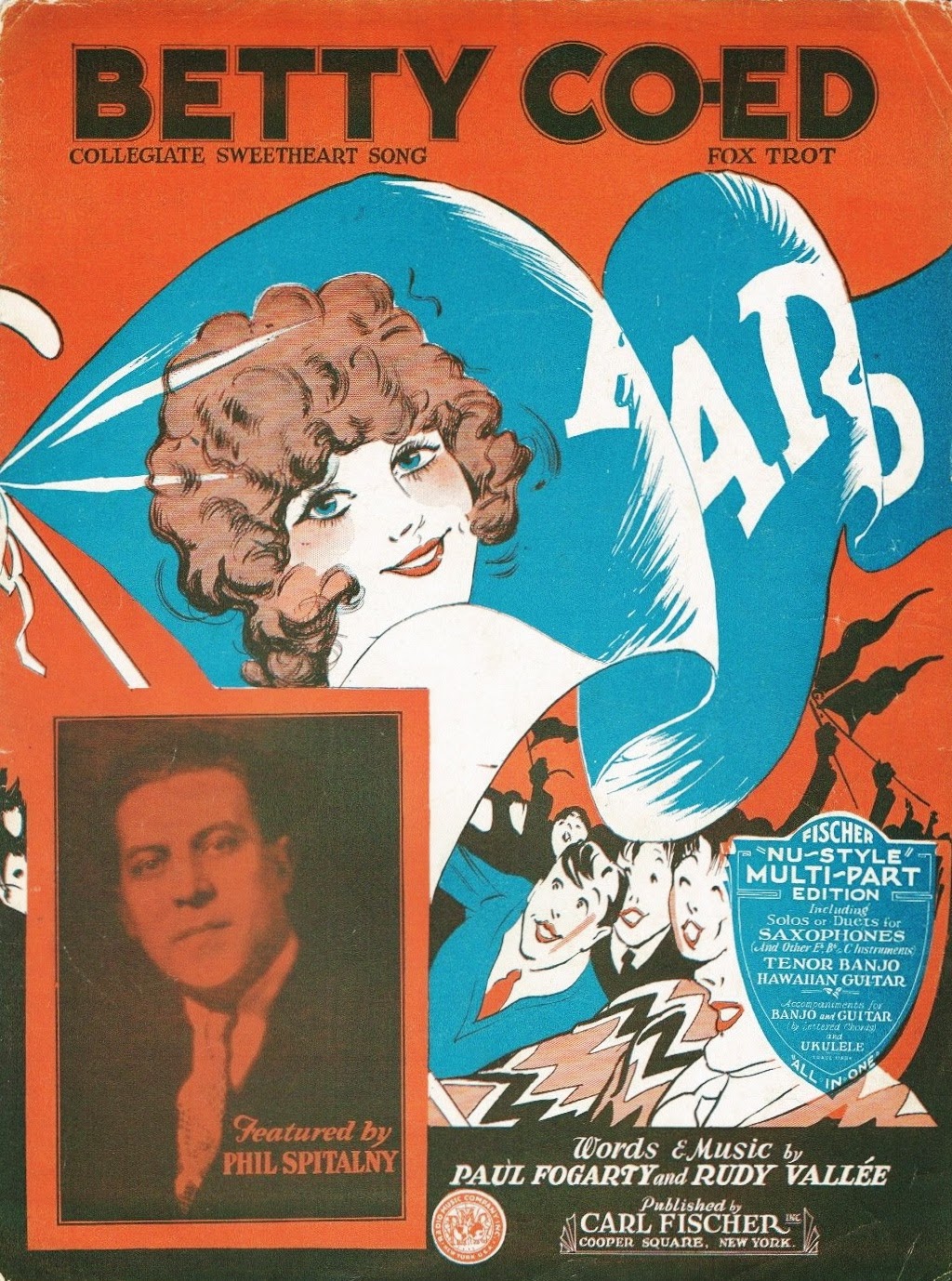 In 1932 Fogarty was at Chicago radio station WGN where he produced and wrote the baseball program, Rube Appleberry. American Newspaper Comics (2012) said the Rube Appleberry comic strip began August 3, 1936. The strip ended June 12, 1937 in the Illinois State Journal (Springfield, Illinois). Fogarty was the writer and Al Demaree the artist.

The 1940 census recorded Fogarty at the Edgewater Beach Hotel, 5555 Sheridan Road, in Chicago. His occupation was broadcast radio script writer. A 1941 issue of Broadcasting reported Fogarty’s second comic strip: “Paul Fogarty, producer of WGN, Chicago, is producing a comic strip, Draftie, based on his experiences as a captain of U. S. Infantry during the World War.” American Newspaper Comics said the strip was written by Fogarty and drawn, initially, by William Juhre, who was followed by Loren Wiley and Len Dworkins. Draftie ran from February 3, 1941 to May 5, 1946. 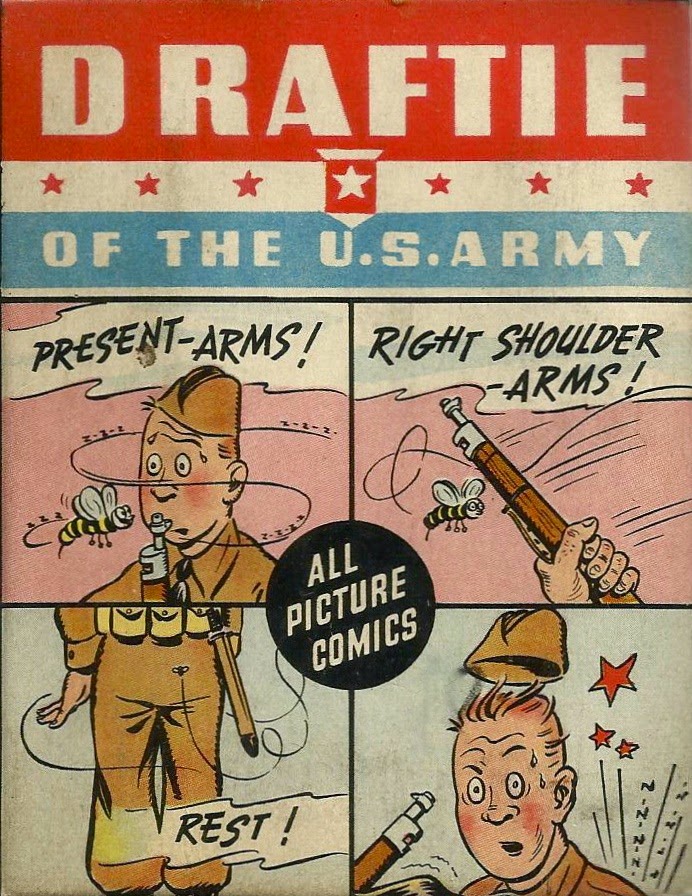 Fogarty tried writing lyrics and music. He had a listing in the Catalogue of Copyright Entries, Part 3, Musical Compositions, 1941, New Series, Volume 36, Number 6.

On April 27, 1942, Fogarty signed his World War II draft card. He still resided at the Edgewater Beach Hotel and employed at WGN radio station. He was six feet, weighed 190 pounds and had blue eyes and gray hair. 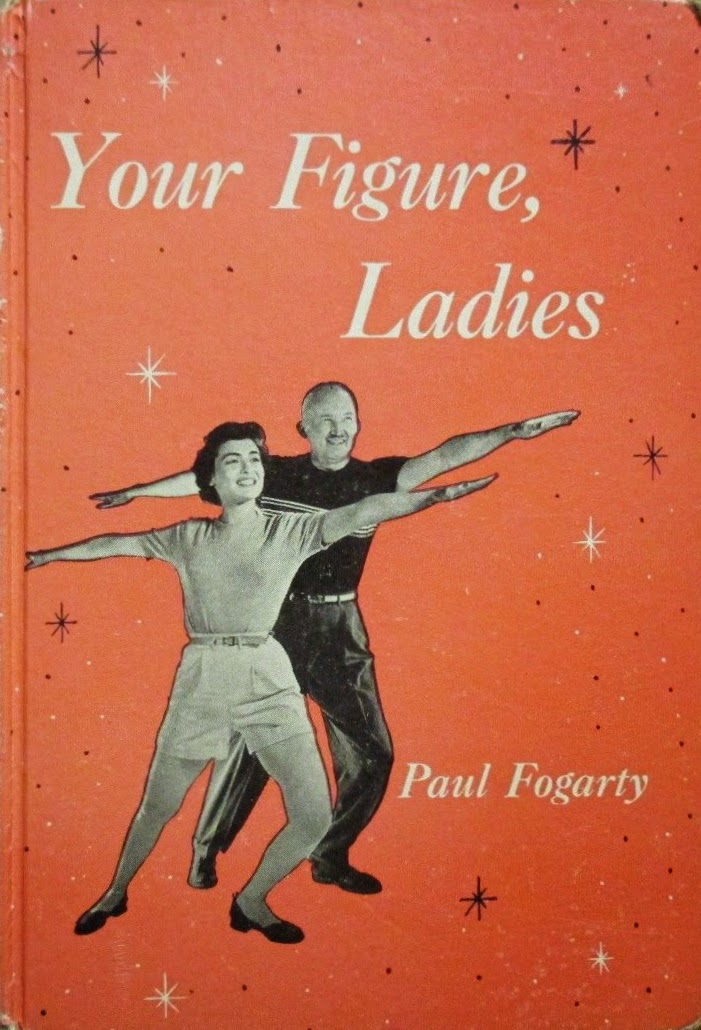 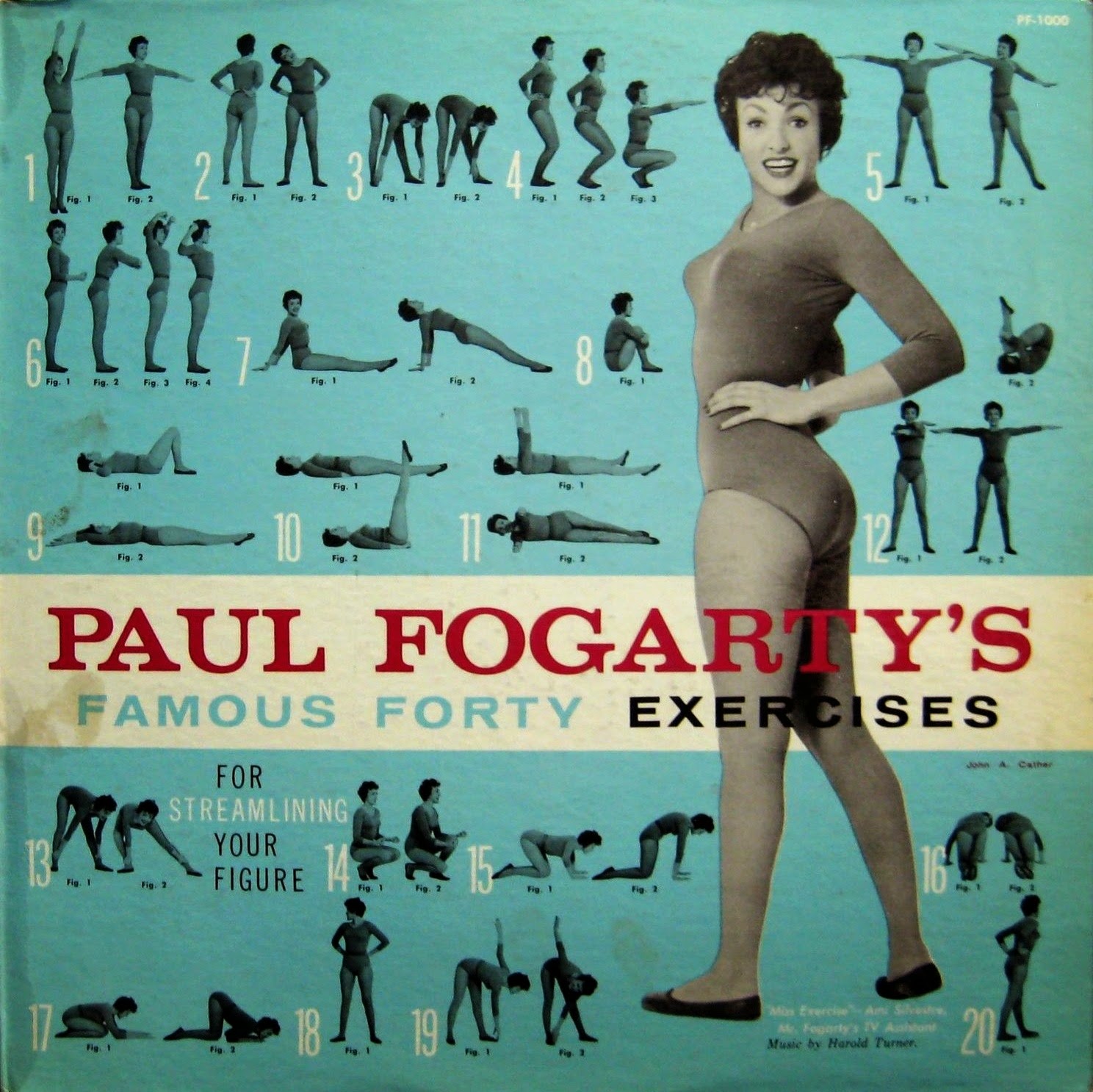 Fogarty passed away March 24, 1976 in Florida. The Register-Republic (Rockford, Illinois), March 26, 1976, published the Associated Press report of his death.

A figure in Chicago broadcasting for more than 31 years before he retired, Fogarty had a morning exercise program on WGN-TV during the 1950s.

He also was a sports writer and song composer.

Comments:
There is a photograph of Fogarty here: