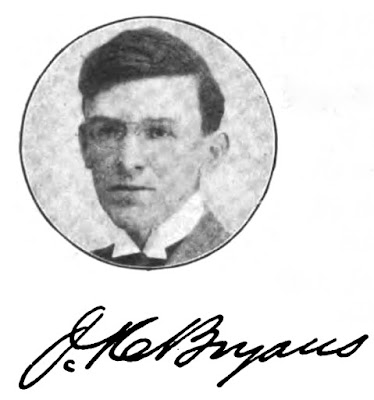 In the 1880 U.S. Federal Census, Bryans was the oldest of six children born to James, a shoe dealer, and Mary. The family resided in Manhattan, New York City, at 411 West 34th Street.

Information about Bryans’ education and art training has not been found.

According to Broadway Magazine, December 1903, Bryans’ earliest work was published in the New York World newspaper: a political cartoon of President Grover Cleveland whose second term was from 1893 to 1897. American Newspaper Comics (2012) said Bryans produced comics in silhouette, from June 6, 1900 to February 5, 1914, which was handled by the New York Evening Journal, McClure Syndicate and the World. For the World Bryan drew the Fluffy Duff Sisters from August 12 to October 14, 1900. He was a contributor to Metropolitan Magazine which advertised in the Sunday Telegraph (New York, New York), August 5, 1900 (see the bottom for Funny Fancies and the list of artists). 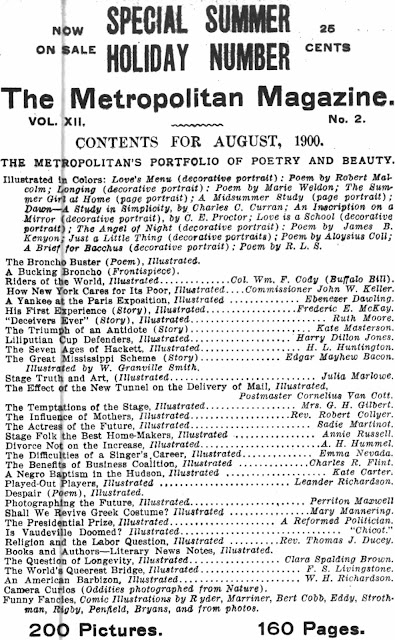 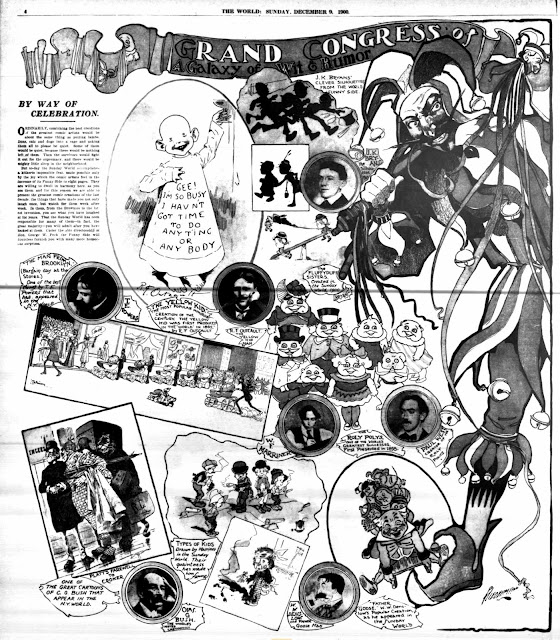 Some of Bryans’s comics in the World are here.

In 1901, Bryans was one of eight cartoonists who contributed two illustrations to Toothsome Tales Told in Slang. Bryans’ art is here and here. Harper’s Bazar recognized Bryans’ talent and included him in its roster of Bazar artists. 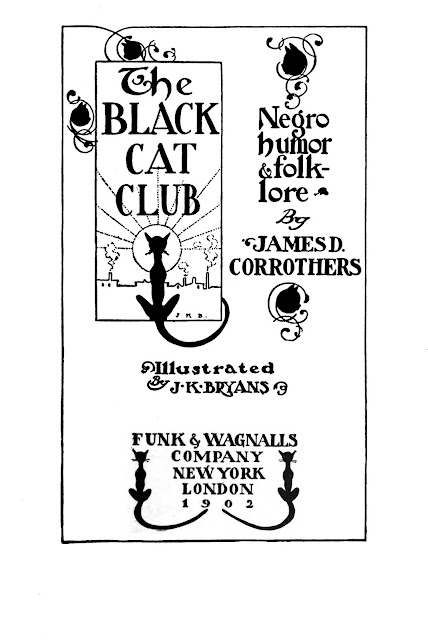 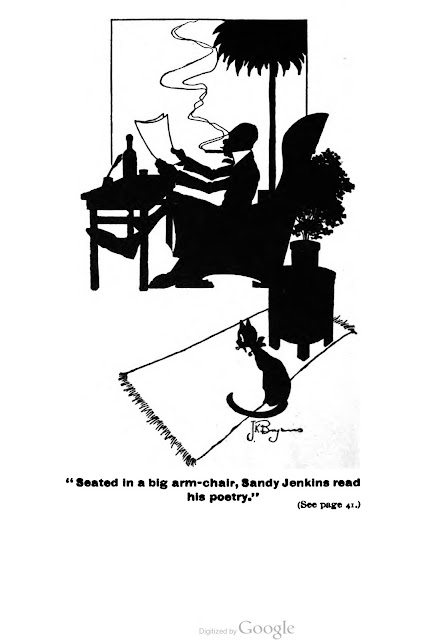 Laughoettes was a panel Bryans created for the McClure Syndicate. According to American Newspaper Comics the panel debuted March 29, 1903.

Like most artists, J. K. Bryans commenced his artistic career under strong parental objection. The idea of money failed to connect itself with art in the heads of his father and mother. A proposal on the water is always safer, because she cannot get away from you without risk of her life They saw only the long hair, the Turkish cap, and the unpressed trousers. Hence their distaste. Particularly was this so in the case of his father, who, a New York shoe merchant, naturally ran to the practical, endeavoring to the best of his ability to steer his sons in the same direction.

This, then, was how it happened that at an early age little J. K. was set to trying on shoes and swearing at his luck because he was not permitted to scribble caricatures of the buyers all over the paper before he wrapped them in it.

Indeed, so stern and unbending was the paternal objection to this same scribbling, that, upon perceiving a longing in his eye to put pencil to paper, his mother was wont to say to him:
”If you must draw now, Jack, for the love of heaven, go on up-stairs to your room, where your father can’t see you, or there’ll be no living with him.”

And Jack went up to his room on the top floor, where he drew to his heart’s content. He tacked his pictures up all over the walls and sat back gazing at them admiringly, dreaming dreams of High Art, and Recognition, and Steam Yachts, and beheld other radiant visions common to embryo artists, far from danger of contact with the paternal boot.

Failing signally as a shoe merchant, a position was presently found for him as bookkeeper in a downtown store.

It is needless to say that this failed quite as signally.

One day, unexpectedly discovering caricatures of himself drawn with more or less dexterity upon every available flyleaf of the ledger — which, as a matter of fact, should be the last place in the world to find caricatures — the proprietor promptly fired him. This was too much. There ensued high words from the exasperated head of the family; and Jack all at once found himself cast adrift into the cold, cold world, minus a home.

A special Providence, however, appears to watch over small children, artists and young married people. It was, therefore, at about this time that the New York World started out on its famous hunt for erratic genius, and brought the Comic Artist into fashion.

Bryans made his debut on this paper with a political cartoon of Grover Cleveland, then President. Excuse me, but we have poetesses of passion to burn — unless they burn us first.

Then the Journal, emulating the World, also sought out the festive Comic Artist, making him more and more the fashion...and not a little, too, to his gratification, Bryans found himself in the proud possession of a permanent salary of so much a week, his hitherto empty pockets hilariously jingling with real coin, and the paternal eye fixed upon him animated by a curious mixture of anxiety, admiration and awe.

Stranger still, this salary, with some slight fluctuation, of course, has fortunately continued, even to the present day; and while he has had some few insignificant imitators, the Bryans silhouettes have held their own, unique in the clean-cut excellence of their drawing and in the facility of their humor.
Mr. Bryans works for Life, Harper’s Bazar, McClure’s Syndicate, The World, The Journal, and The Times. The examples herewith are reproduced by permission of McClure’s Syndicate.

Though his specialty is comics, Bryans has done considerable illustrating of short stories and made a few clever covers for books.

Being a young man, hardly thirty-two yet, he may be said to have the world before him, at least in the matter of silhouettes.

A postcard with a Bryans silhouette was published in 1905. 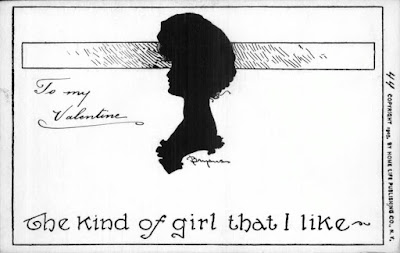 In the 1915 New York state census, Bryans was counted in his father’s household at 371 Convent Avenue in Manhattan, New York City. A 1915 New York City directory listed Bryans as an artist residing at 35 West 104th Street. Bryans’ address from 1917 to 1920 was 507 West 111th Street according to city directories.

In 1929 Shadowkids was published by the Platt & Munk Company which published, the following year, Shadowkids at Play.

Art Young mentioned Bryans in his book, Art Young: His Life and Times (1939):


On the walls among the array of weapons were framed drawings which had illuminated Sunday World feature stories that Will had written, and originals done by the artists on the World staff; also drawings for the “funnies” of that era, by Dick Outcault, George Luks, Anderson, Bryans (whose silhouette pictures were then popular), Tony Anthony, Gus and Rudy Dirks, Joe Lemon, Walt McDougall; and illustrators such as Will Crawford (he made comics as well, but always seemed too dignified and artistic to be classed as such), “Hod” Taylor, Al Levering, and others.

The passing of Bryans’ sister, Marian, was published in the New York Times, October 31, 1943. The death notice said:

What became of Bryans after 1943 is not known.