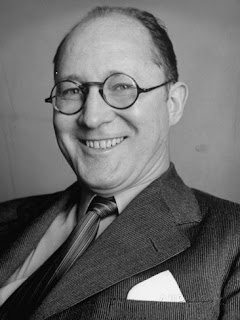 Herbert F. Roese was born in New York, New York, on October 11, 1900, according to a 1935 passenger list at Ancestry.com. The 1900 U.S. Federal Census was enumerated in June. Roese’s parents, Jacob and Emma, were German emigrants residing in the Bronx, New York, at 725 East 155 Street. Jacob was a baker.

In the 1905 New York state census, Roese was the second of three sons. The family lived in Manhattan, New York City at 410 East 81 Street.

Information about Roese’s education and art training has not been found.

Roese and his brothers were in their father’s household in the 1920 census. They resided in the Bronx at 1303 Findlay Avenue. Roese was unemployed.

Roese, his wife, Irene, and daughter, Louise, were listed in the 1925 state census at 124 Fort George Avenue in Manhattan, New York City. Roese’s occupation was artist. In the book, Biographical Sketches of Cartoonists & Illustrators in the Swann Collection of the Library of Congress, Sara Duke said Roese was a partner in the Goesle-Roese Studio. 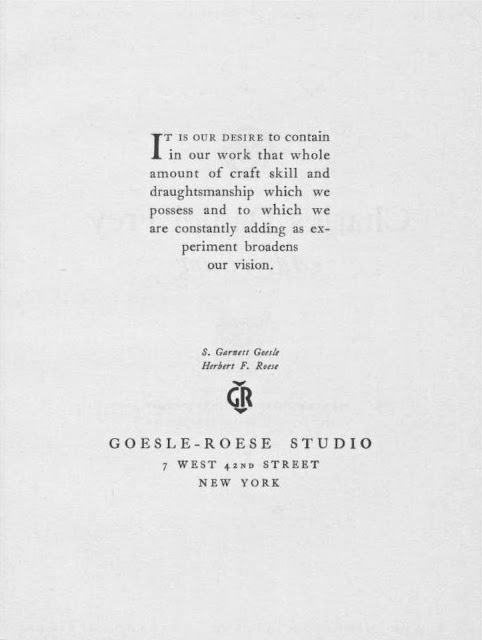 Samples of the studio’s work can be viewed in the 1925 Art Directors Annual of Advertising Arts above, here and here, and on the cover of Advertising & Selling Fortnightly, May 6, 1925. 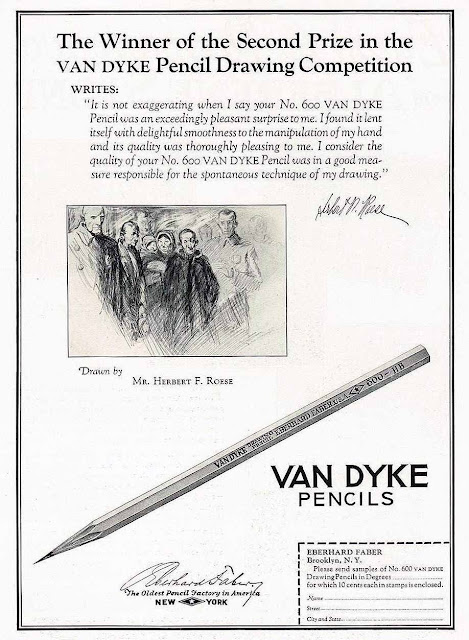 Roese was a Manhattan resident in the 1930 census. His family resided at 50-8 West 96th Street. Roese was a freelance artist. 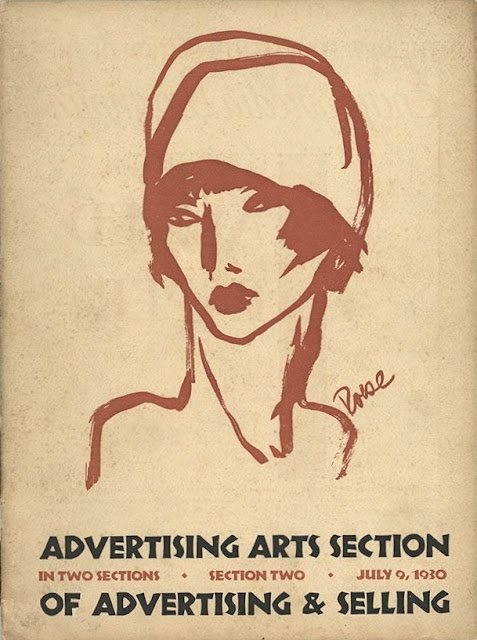 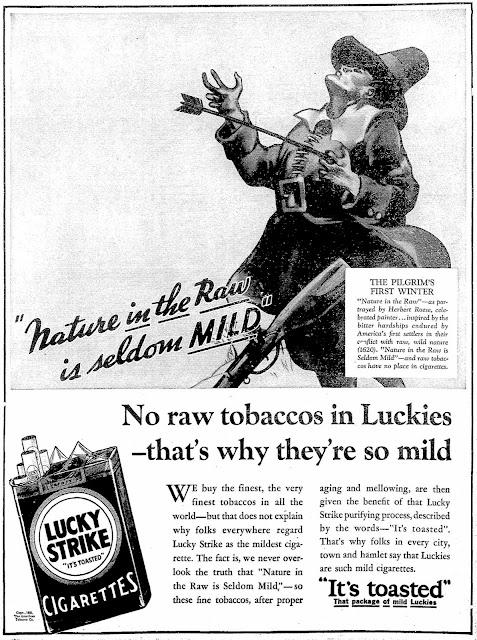 A 1933 New York city directory listing had Roese’s home at Randall Manor in Staten Island, and his studio in Manhattan at 154 East 37th Street, on the fifth floor. 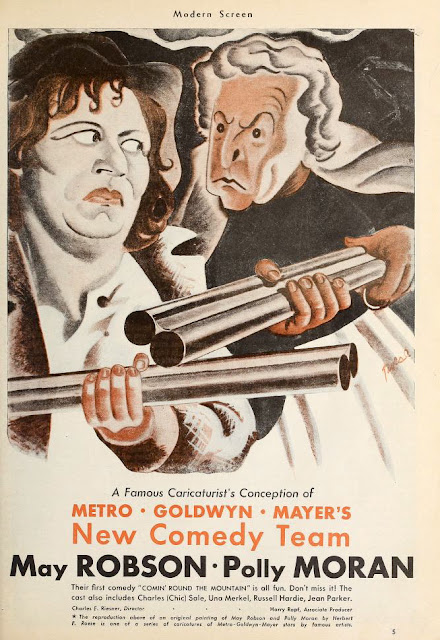 Roese took his family on a cruise in 1935. His home address was 51 Conyingham, Staten Island. 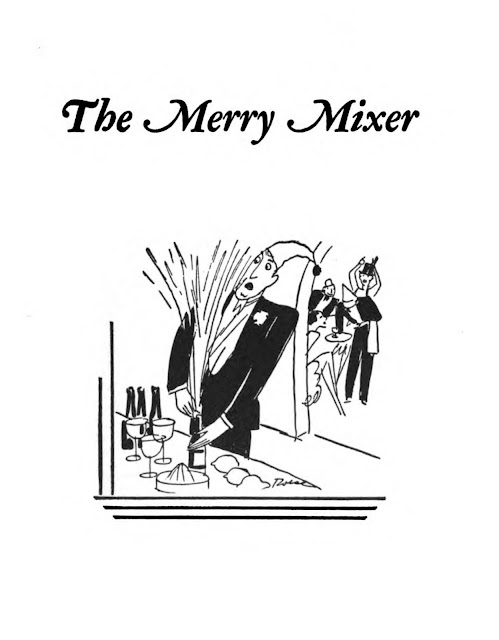 American Newspaper Comics (2012) said Roese was one of several cartoonists and illustrators who worked on the Calvert Reserve Whisky advertising panel, Metropolitan Moments, during the 1940s. 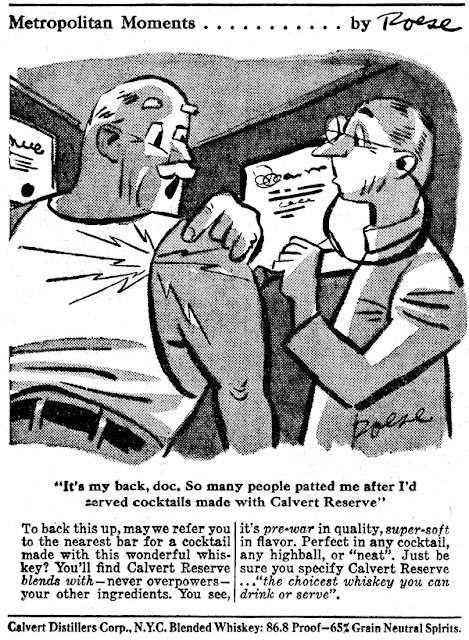 Roese passed away March 6, 1946, in Staten Island, according to the New York, New York, Death Index at Ancestry.com.