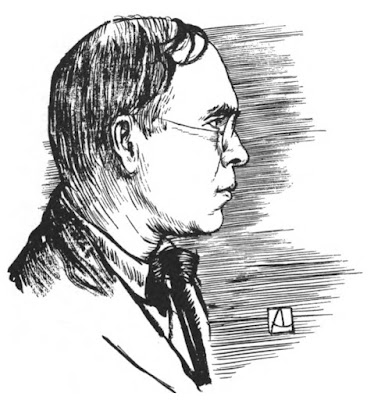 Arthur Allen Lewis was born in Mobile, Alabama, on April 7, 1873, according to a passport application and several volumes of the American Art Directory.

A profile of Lewis, at the Wheaton College Archives & Special Collections, said after graduating from high school, Lewis enrolled at the Buffalo Art Students League where he studied under George Bridgman.

A passport was issued on August 16, 1894 to Lewis whose occupation was clothing manufacturing. Who Was Who in American History, Arts and Letters said Lewis studied art at Ecole des Beaux Arts, in Paris, under Gerome. Lewis exhibited at various salons and at the 1900 Paris Exposition.

The 1900 U.S. Federal Census, recorded artist Lewis, his parents and sister in Chattanooga, Tennessee at 721 East 8th Street. However, Who Was Who said Lewis returned to America in 1902.


Arthur Allen Lewis, who has studied for the past eight years in Paris at the Colarossi and other schools, and who is a friend of C. Field, who baa also been abroad for some years, has about forty-one etchings displayed in a private exhibition now being held in Mr. Field’s studio, which is in his home, at 106 Columbia Heights.

American Newspaper Comics (2012) said James Montgomery Flagg and Lewis produced the Sunday comic, Nervy Nat. They took turns drawing it from May 2, 1909 to September 5, 1909. For the New York Herald, Lewis drew the Sunday feature, The Rag Tags and Bob Tail, from March 12 to July 16, 1911. 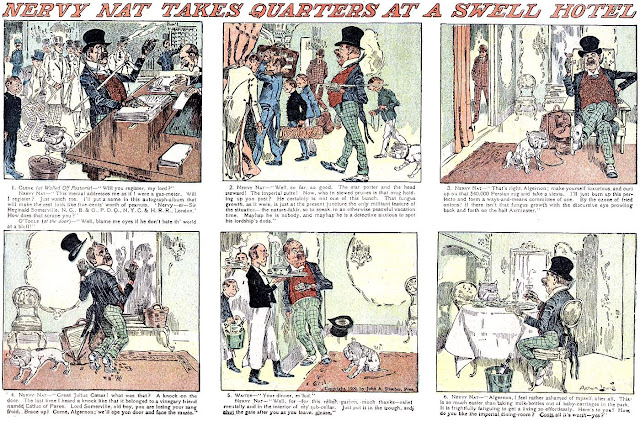 In 1915, Lewis illustrated Charles Stephen Brook’s book, Journeys to Bagdad. Years later, Lewis’s title page lettering was developed into an alphabet for the New Yorker magazine by its art director, Rea Irvin. In the profile of Warren Chapel, Something About the Author, Volume 10 (1990) said:


In 1915, Allen Lewis had made wood-engraved illustrations for Charles Stephen Brook’s Journeys to Bagdad, a Yale University Press publication. The display letter he used was one he had designed himself and cut in wood. Rea Irvin, art director of the New Yorker, had used the design as the basis for the special face that was cut for the magazine without leave or credit. 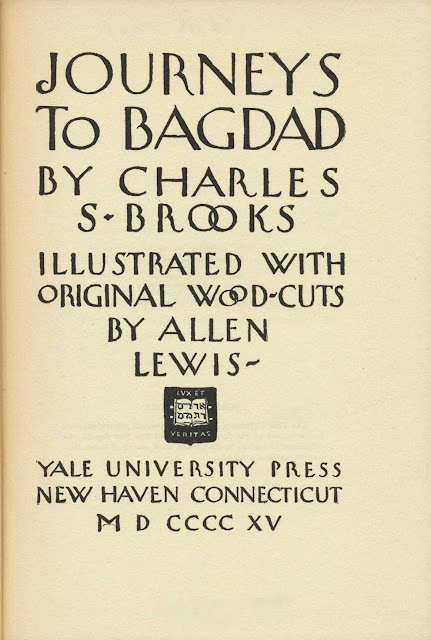 Who Was Who said Lewis married Bessie Jayne on May 2, 1917. The couple lived in Croton-on-Hudson, New York, when Lewis signed his World War I draft card on September 12, 1918. He was described as tall, medium build with brown eyes and black hair.

Lewis was a Southington, Connecticut resident in the 1920 census. He and his wife lived on Spring Street. The couple’s next home was on North Maple Avenue in Bernards, New Jersey, according to the 1930 and 1940 censuses. In 1940, Lewis’s mother-in-law, brother-in-law, sister-in-law and nephew were part of his household.

The Bookplate Annual for 1922 published the article “The Chiaroscuro Bookplates of Allen Lewis”. 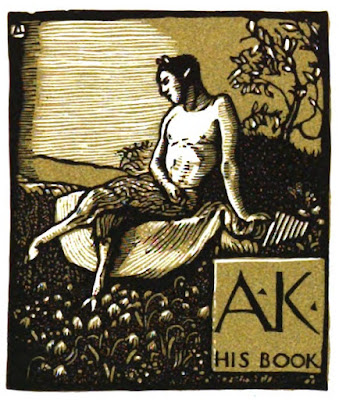 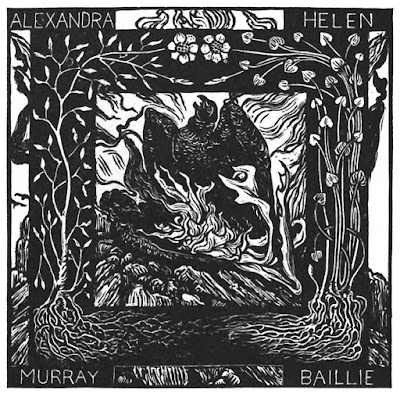 Lewis passed away March 20, 1957, in Basking Ridge, New Jersey. He was laid to rest at the Florida Cemetery in Orange County, New York. Lewis’s death was reported in the New York Times, March 21, 1957