Are you depressed? Anxious? Stressed? It's not because you are a war worker in 1943, with members of your family fighting and dying overseas. It's not that you're putting in long hours. It's not the changes in your diet since rationing began. Nah, buddy, the problem is your eyes! Can't you see how obvious it is?

Some association of optometrists, apparently with the initials A.C.S., offered their members a sequence of five comic strips designed to stimulate business. In each strip a war worker who is troubled on the job is discovered to be slipping because of eye problems. The series, titled Good Vision Will Help Win the Decision, began appearing in newspapers in March 1943; in some cases it ran daily, others weekly, and still others on a more haphazard schedule*. The strips are always run featuring the name and sometimes an associated print ad from a local optometrist.

The samples were supplied to me by Mark Johnson, who IDs the anonymous cartoonist as F. O. Alexander. Thanks Mark!

Comments:
Hello Allan-
Speaking of F. O. Alexander, if anyone is interested in seeing his jolly countenance, you should take a blink at the Stripper's Guide entry of 4 March 2020.

Happy New Year, everyone- we sure could use one. 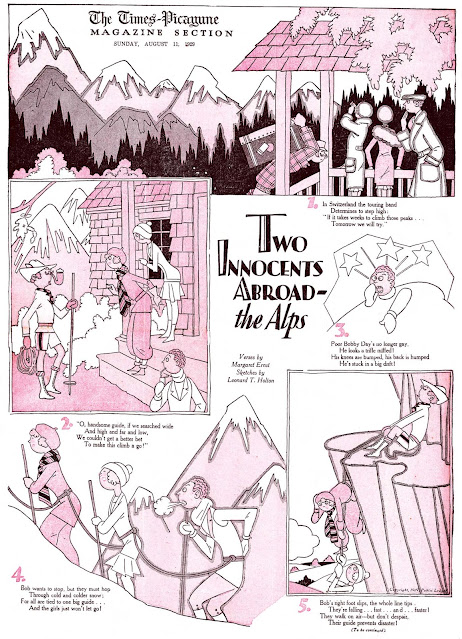 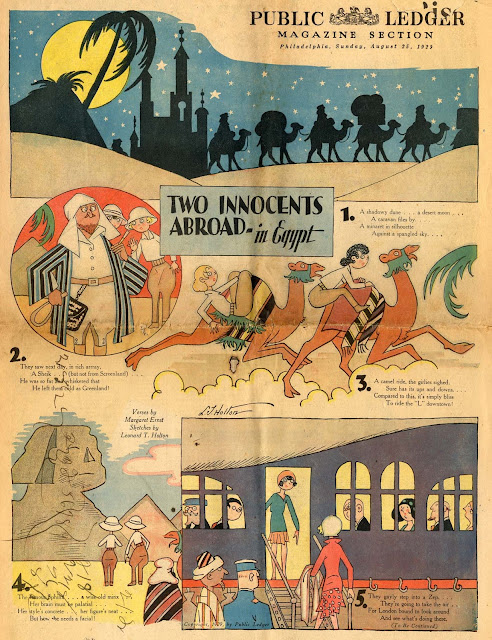