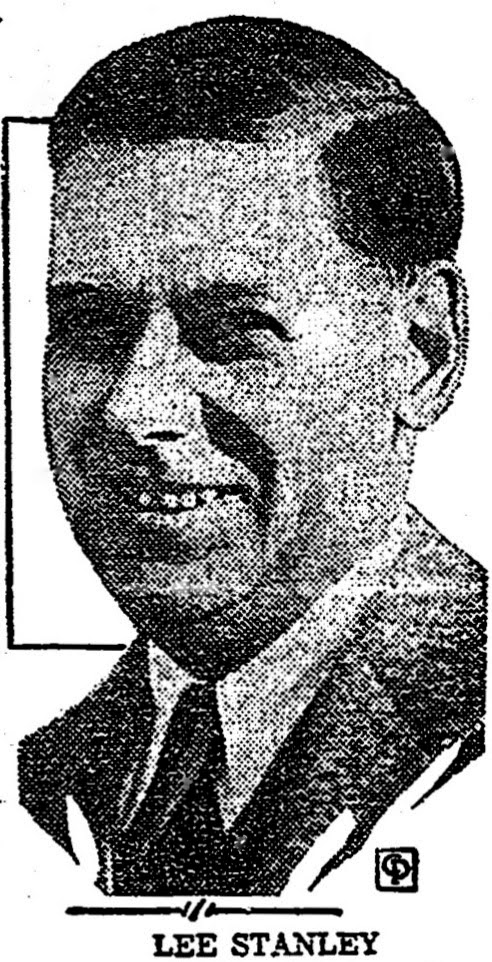 Lee Wright Stanley was born in Topeka, Kansas, on May 2, 1885. His birthplace was found on his marriage certificate, and his World War I draft card had his full name and birth date. In the 1885 Kansas State Census, Stanley was the youngest of three sons born to T.C. and Olive, whose maiden name was Wright. They resided in Wamego Kansas.

…As a boy Stanley lived in several Kansas villages. He sold his first pictures to a Peoria, Ill., paper when he was 14 years old. Later he went to Pittsburgh as a commercial artist and chalk plate cartoonist. From Pittsburgh Stanley went to Cleveland where for 13 years he drew political cartoons on a local paper.

The 1900 U.S. Federal Census recorded Stanley, his parents and siblings in McKeesport, Pennsylvania at 304 Fifth Avenue. His father was a “restaurant keep”.

Stanley began his newspaper career on the Cleveland Press in 1903. He left the Press in 1914 for a one-year tour of the New York Journal, then returned to Cleveland to draw political cartoons and other illustrations for the old Central Press.

The 1905 Cleveland City Directory listed Stanley, a Cleveland Press artist, at 1350 Walnut N.E. In 1906, Stanley produced A Half Minute with the Fan and Gussie and Gladys at the Ball Game. Six more strips and panels, such as Freddy Flip, the Summer Pest and Ye Old-Fashioned Girl, followed in 1907. Why Not? appeared in late 1908. Dixie Bits and It’s Bad Luck were drawn in 1909. 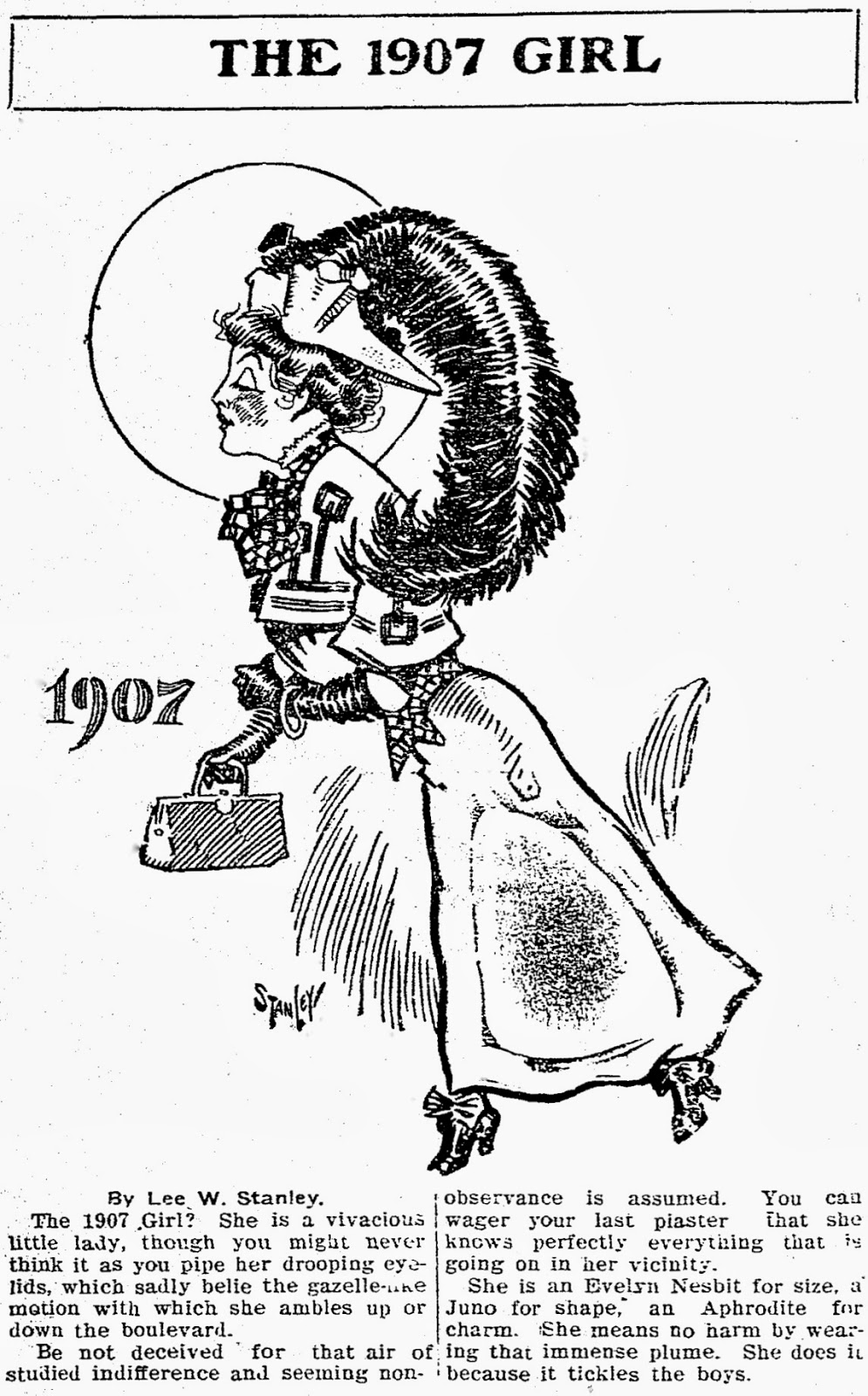 In 1914, Stanley moved to New York City where he produced the short-lived Curly. After a year he returned to Cleveland. In 1916 Stanley resided at 613 Prospect Avenue SE.

The Bookseller, Newsdealer and Stationer, November 15, 1917, praised a book illustrated by Stanley.

A unique and pleasing Christmas gift book is “Mary and Her Kitchen Garden,” by Alice Crew, illustrated with the funniest full page color pictures and the most diverting kind of black and white sketches by Lee Wright Stanley. A gold lettered color picture bound octavo within its inviting lining leaves devoted to a picture and rhyme of “Mary” at work among her plants. 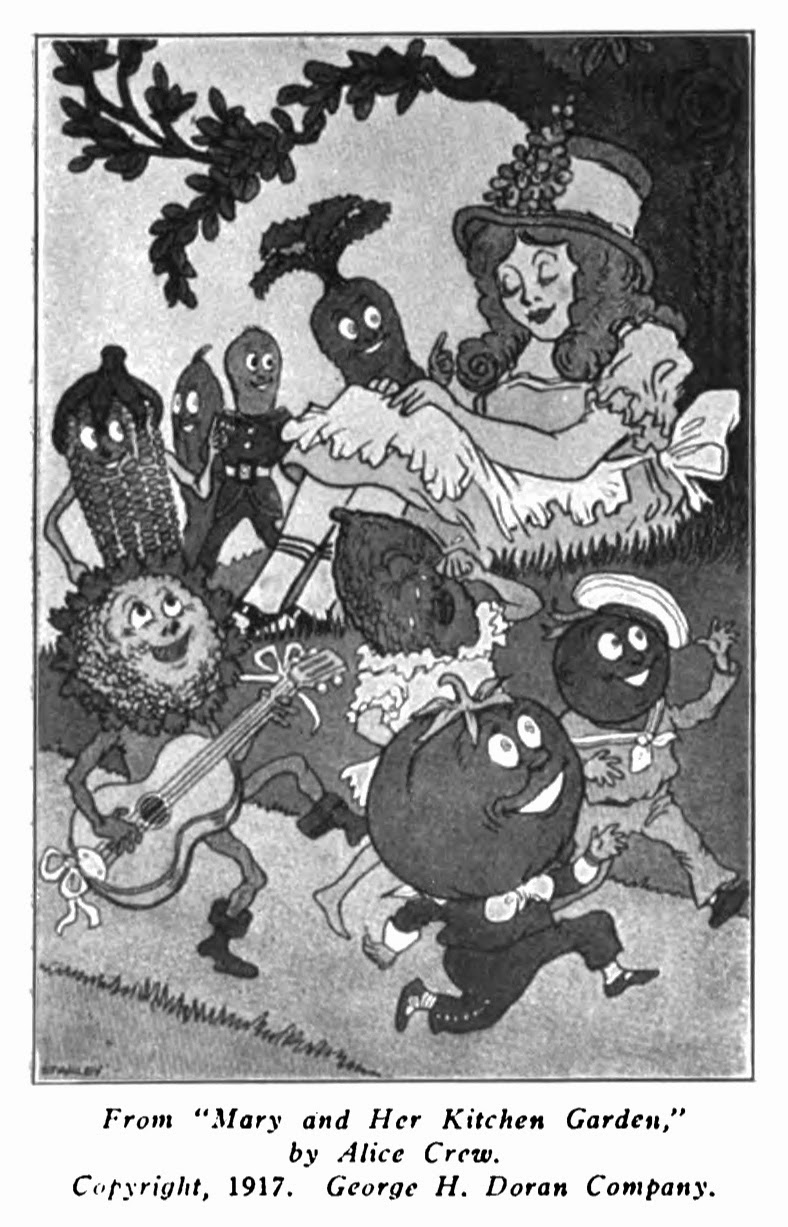 On September 12, 1918, Stanley signed his World War I draft card which had his home address as 1291 Lakeland in Lakewood, Ohio. As a cartoonist he operated the Stanley Service Company in Cleveland, and named his wife as his nearest relative. His description was short and slender with brown eyes and light colored hair.

On November 11, 1919, Stanley’s divorce was finalized. He married Harriet H. Fisher on December 7, 1920, according to the Cuyahoga County, Ohio, Marriage Records and Index at Ancestry.com.

Stanley has not been found in the 1920 census, but he was listed in a number of Cleveland city directories. In 1921 he resided at 1311 Nicholson Avenue and was a Newspaper Enterprise Association artist. The next year he had a new address at 1549 Warren Road. His residence in 1925 was 1230 Summit Avenue. Stanley and his wife visited Europe in 1928 and the passenger list said their address was 19437 Frazier Drive, Rocky River, Ohio.

The Aberdeen News said: “…he turned to illustrating children’s books. It was while doing this work that “The Old Home Town” idea struck. He has been doing it ever since and his characters have become known from coast to coast.” American Newspaper Comics (2012) said The Old Home Town debuted January 3, 1923. In 1924, Stanley and his wife toured some of the southern states, as told in the Evening Independent (St. Petersburg, Florida), March 10, 1924. 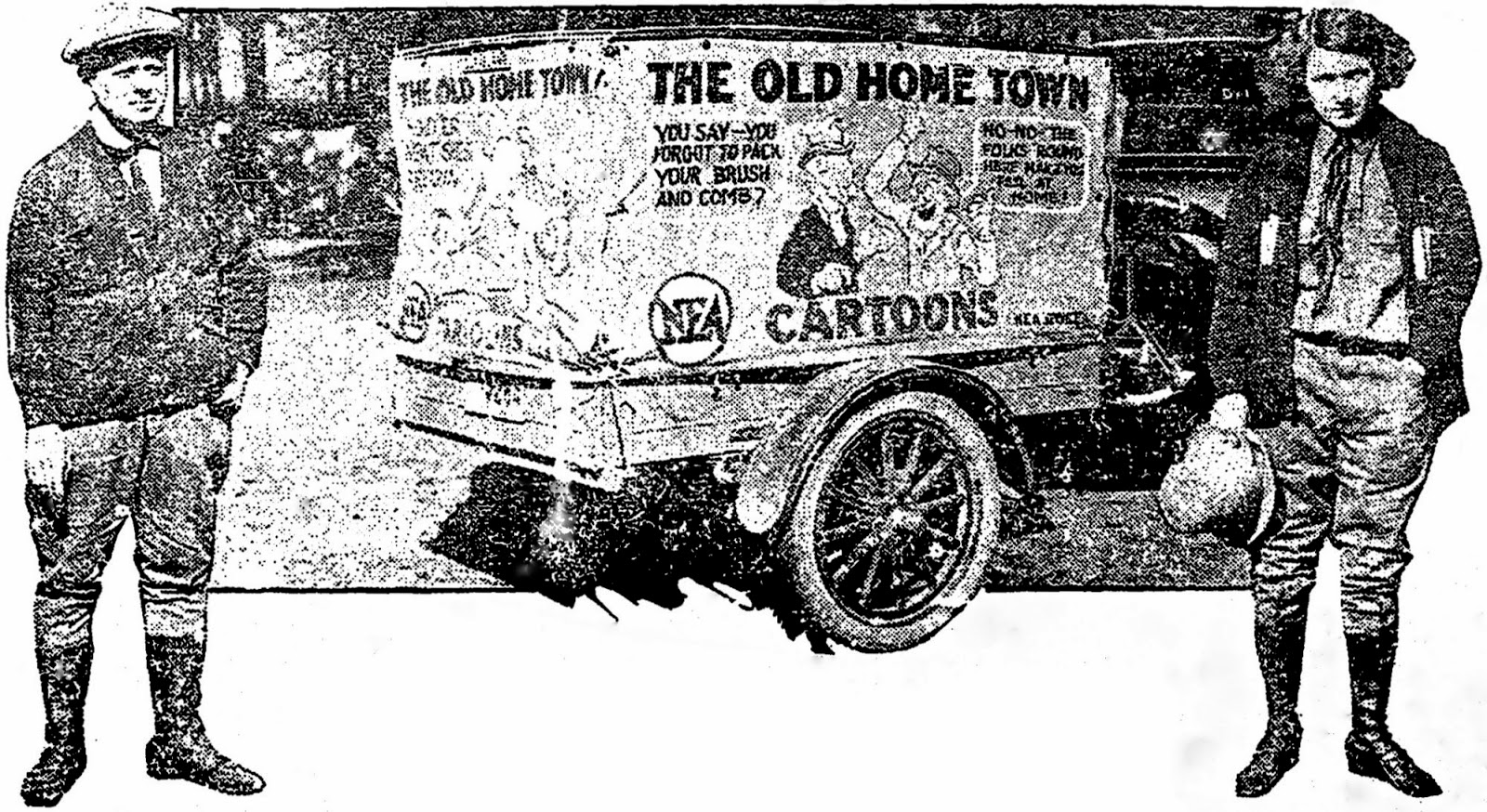 The 1930 census recorded Stanley in Rocky River at the same address. The newspaper cartoonist had a 15-year-old daughter.

Stanley was one of several artists who contributed to the Central Press’s 1930 cartoon contest. Each artist did a drawing lesson. Stanley’s panels are here, here (page 7) and here (page 12).

In 1966 he retired and Old Home Town came to an end. Stanley passed away at home on February 11, 1970, according to the Evening Times.

Comments:
Lee Stanley HAS to be a top contender for 'most-widely-distributed-cartoonist-that-nobody-has-ever-heard-of'
He only gets one entry at Michigan State University's Reading Room Index!