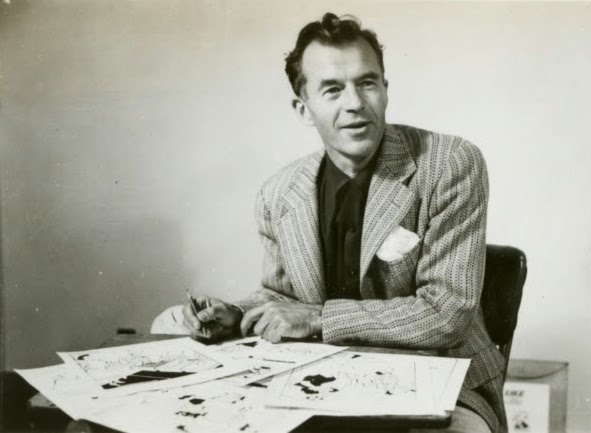 
Fred Neher’s first cartoon appeared in 1920 in the magazine Judge, two years before he was graduated from Nappanee High School. He already had gotten $2 for a drawing he made at the age of 12 of a woman hanging up clothes. He took a correspondence course in cartooning while in high school, and after graduation he went to the Chicago Academy of Fine Arts. For a while he did backgrounds and penciled in the dialogue in cartoons in a strip [Doo Dads] drawn by Arch Dale. 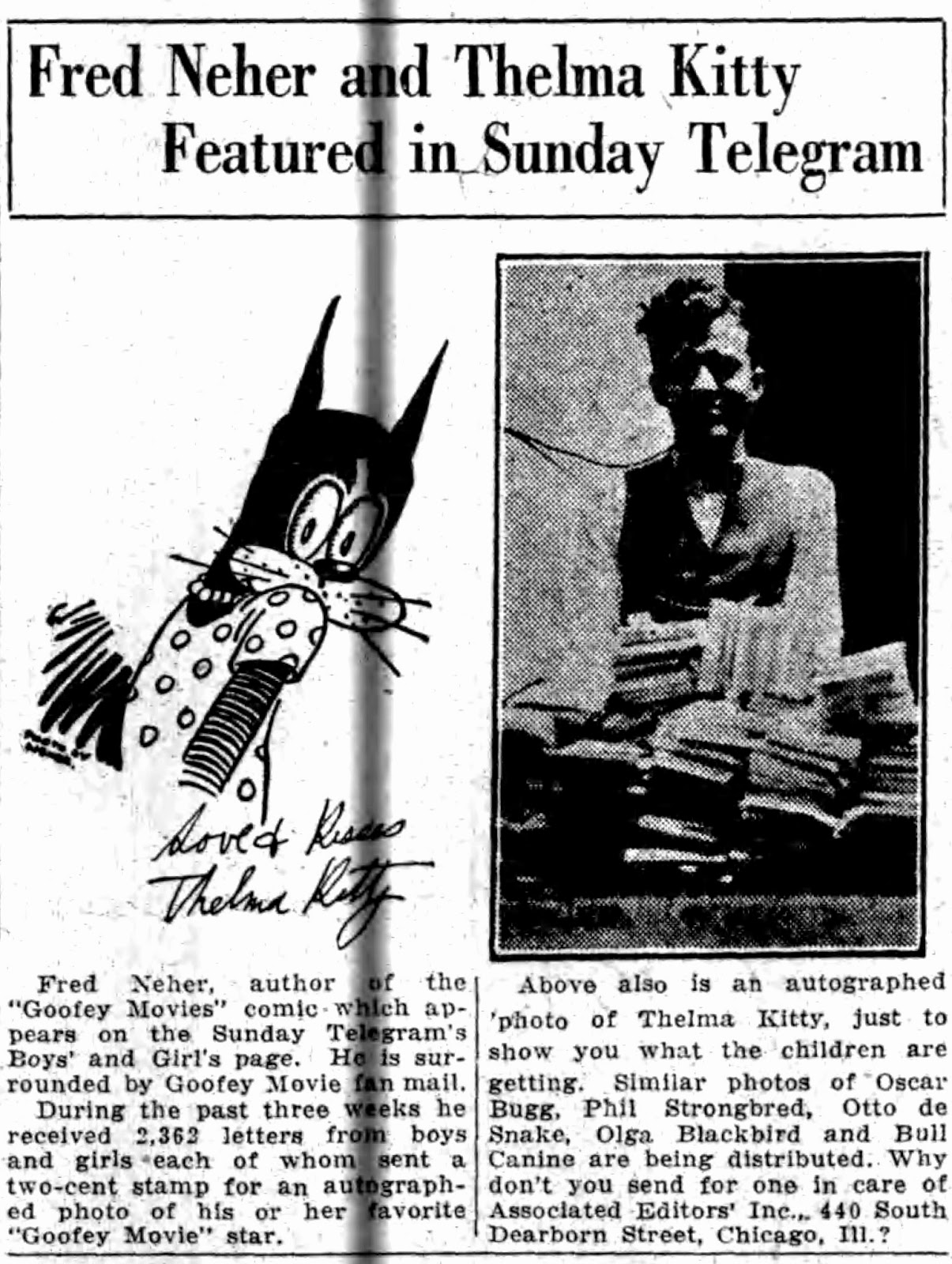 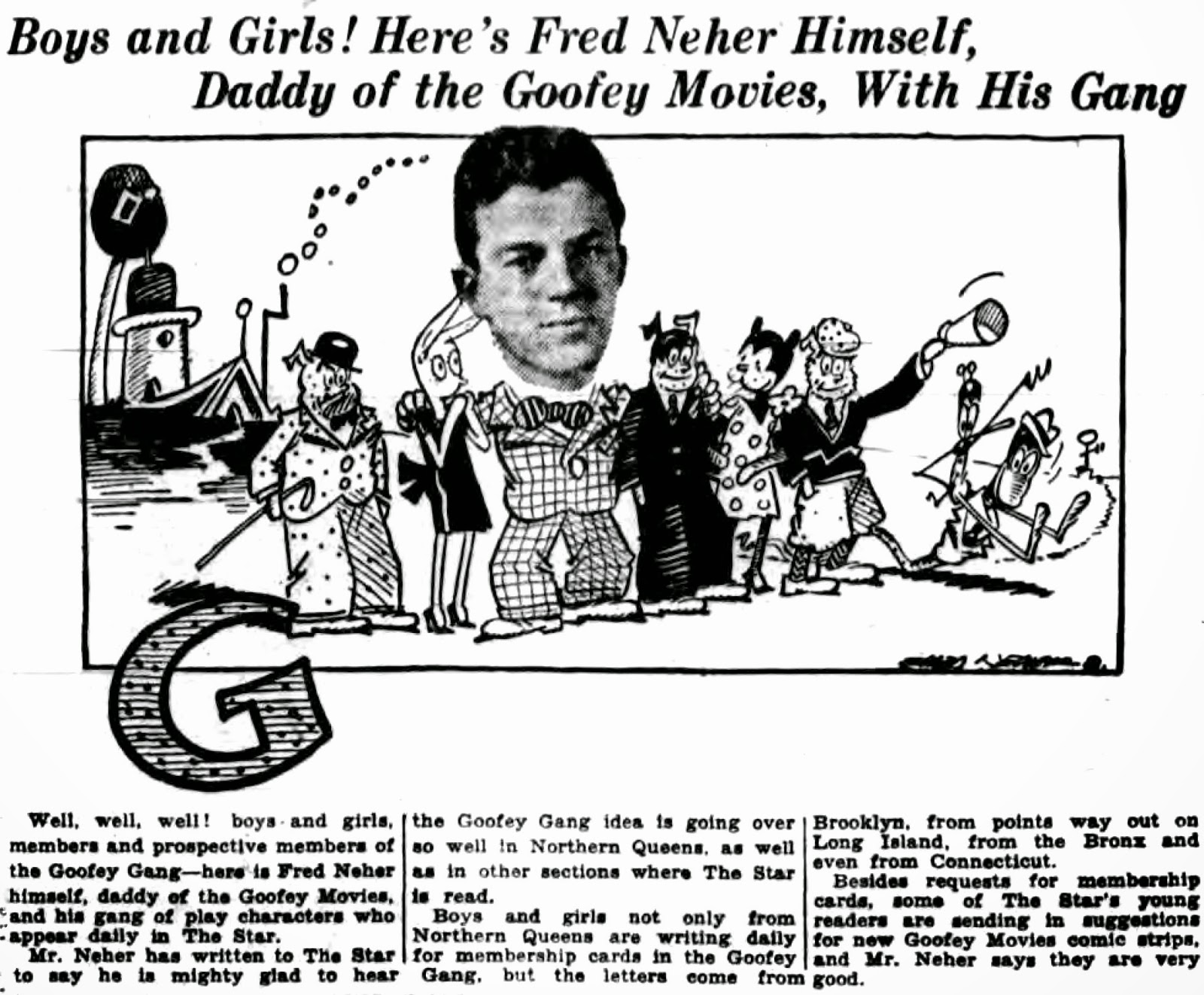 In 1934 Neher started Life’s Like That which ran for 43 years. American Newspaper Comics said it had many alternate titles: Bubbles, Hi-Teens, Mrs. Pip’s Diary, Sis; Some Punkins, The Colonel, Us Moderns, Will-Yum and Zeke.

Neher’s home in 1940 was on Greenwalde Drive in Kings Point, North Hempstead Township, Nassau County, New York. The cartoonist had two sons, Fred and James. At some point the family moved to Norwalk, Connecticut. The city directories for 1946 to 1948, and 1951 listed Neher at Silver Mine Avenue North. The Daily Camera said he moved to Colorado in 1951. Neher’s listing in the 1953 Boulder, Colorado directory said: “Neher Fred W (Frances R) cartoonist h end 19th”.

Who’s Who said Neher taught cartooning, beginning in 1964, at the University of Colorado in Boulder. A 1965 photograph of Neher with Dik Brown, Mort Walker and Bob Bowie is here.