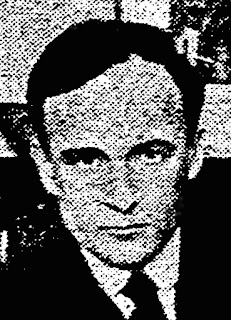 In the 1880 U.S. Federal Census, Enright was the sixth of eight children born to John W. and Mary B. (Croghan), both Irish emigrants. His father was associated with wholesale liquor. The family resided in Chicago.


Enright’s home in the 1910 census was Manhattan, New York City at 561 West 141st Street. Enright and his wife had a two-year-old daughter, Elizabeth who would become an illustrator. Husband and wife were magazine illustrators. Who Was Who named some of the magazines with his art: Life, Judge, Scribner’s and Collier’s. He also contributed to Everybody’s Magazine. 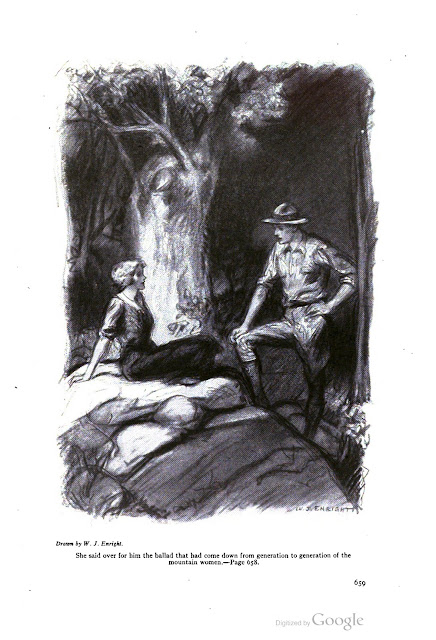 The 1920 census recorded illustrator Enright, who lived alone, in Manhattan at 23 East 9th Street. Sometime after the census, Enright and his wife divorced.

Enright’s second marriage was reported in The Fourth Estate, July 8, 1922.


Walter J. Enright of the New York World staff and well known as an illustrator and cartoonist, and Miss Carroll McComas, actress, were married in New York this week. The bride’s mother, Alice Moore McComas, is the author of “Travel Sketches” and many short stories. Mr. Enright served through the war in the aviation service of the Second Army Corps with the rank of first lieutenant.

Enright and Carroll, an Albuquerque native, returned from Havana, Cuba, on March 13, 1922. Their home address was 18 Gramercy Park in Manhattan.

A passenger list said Enright, who was married, returned alone from Havana on January 3, 1925. His residence was 81 Irving Place, Manhattan.

After a visit to Bermuda, Enright arrived in New York on February 4, 1929. He was single and resided at 1 West 67th Street, New York City. Newspaper cartoonist Enright’s address was the same in the 1930 census.

Enright’s third marriage was to Brooklyn native, Rae. The couple returned from Bermuda on March 26, 1932. Their home was in New York City at 1 West 67th Street.

The 1940 census listed Enright and Rae in Delray Beach, Florida, at 201 South Swinton Avenue. In 1935 they resided in Brooklyn. Enright continued work as a newspaper cartoonist. At some point he adopted the pseudonym, W.J. Pat Enright which was used on his two books, Al Alligator and How He Learned to Play the Banjo (1947) and Sailor Jim’s Cave: A Mystery of Buried Treasure in Florida (1951).