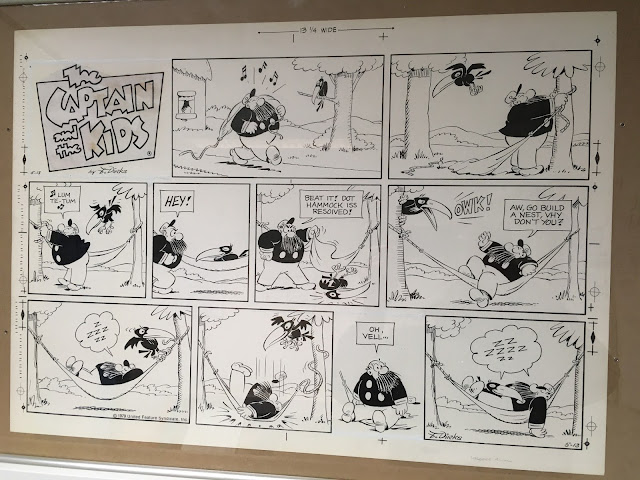 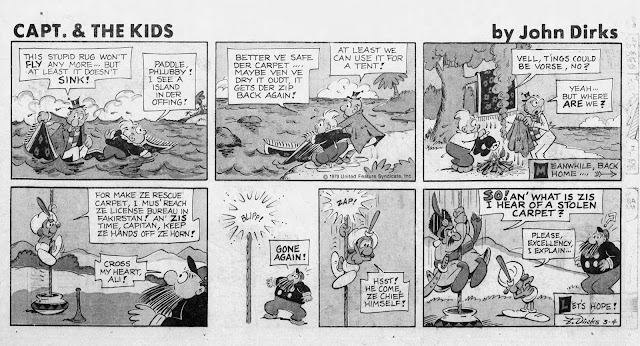 So can you shed any light on the mystery of the Captain and the Kids end date? Do you have tearsheets in your own collection that go past April 15 1979, or have you found an online source for later episodes? If so, please do let us know!
# posted by Allan Holtz @ 6:00 AM