Sunday, December 8 1907 -- The inaugural running of Santa Anita is now in the history books, and Herriman contributes two full page-width pieces on the event to the Sunday paper.

Obscurity of the Day: The Stanley Family

After idly coming up with a few ideas for funny greeting cards while on vacation, Barbara and Jim Dale started a greeting card company out of their home in 1979 with a line that featured modern, sassy humor. Barbara was responsible for the simple but effective art, while she and Jim both worked up the gags. They initially handled sales and marketing themselves, but the line did so well that by 1981 they sold off the business end of the card line to Recycled Paper, a publisher of 'alternative' cards. The market for snarky, biting humor in greeting cards was exploding at this time, and companies like Recycled were giving the old fuddy-duddy Hallmark-style cards a run for their money. Barbara and Jim were riding that wave, churning out new card ideas at breakneck pace to keep up with demand.

For every gag that lent itself to greeting cards, Barbara and Jim came up with and filed away dozens that didn't really work in that application. Thus came about a few cartoon books, and, in 1990, a feature for Universal Press Syndicate titled The Stanley Family. The daily panel and Sunday strip featured the now-familiar Dale look and humor.

I don't know if the market for the Dale style had cooled by 1990, or if there was a glut of similar material on the market, or the panel was a tad too edgy, or even if perhaps marital problems were to blame (Barbara is a single act these days) but for some reason the feature hit the newspaper market with a dull thud. Marketing claims that the feature ran in about 70 papers are undoubtedly rose-colored, I'd guess more like 20-30 actually ran it. The feature debuted on April 2 1990 and, as best I can tell, didn't even make it to the end of a one-year contract. The latest I've found it running is February 17 1991. [EDIT 1/11/2019: the York Dispatch ran the daily until 4/6/1991, which would presumably be the correct end date for the feature.]

Bruised but unbowed from the newspaper syndication experience, Barbara Dale is still coming up with greeting cards (even more off-color and deliciously snarky these days), writing children's books, dabbling in fine art and coveting cupcakes. You can visit her website at http://barbaradale.com/

Comments:
The Pittsburgh Post-Gazette carried the Stanley Family in March 1991, so it did run later than Feb. 17 that year.

Thank you for that Henkster. Sounds, then, like it probably did make it through the full year of a contract. Next time I have access to microfilm of the PPG I'll get a better end date.

I ended the panel after about a year and a half because I didn't like doing it and I felt like I was doing better work in licensing. It was a hard decision because I knew I may never be syndicated again. But, I'm interested in all kinds of genres. I spent years painting and printmaking Right now, I'm writing a novel. Thanks so much for your interest in my work.

Obscurity of the Day: Billy the Bold as a Hero of Old 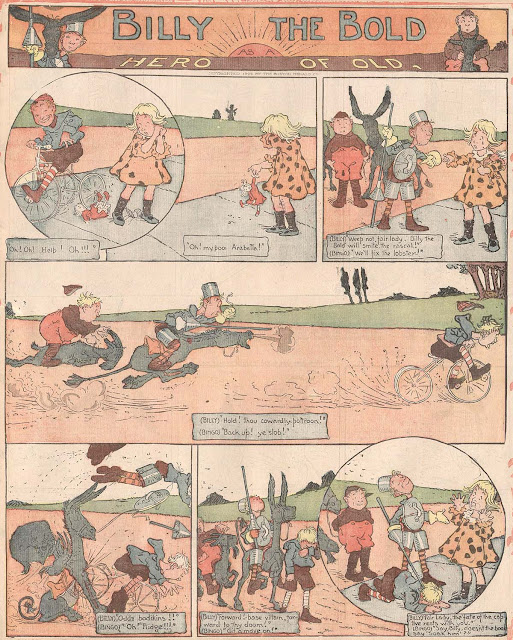 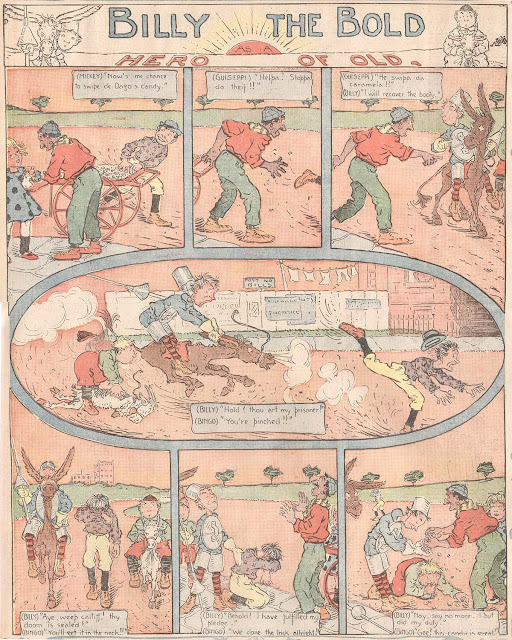 Billy the Bold as a Hero of Old ran in the third and last incarnation of the Boston Herald's homegrown Sunday section from September 2 to November 4 1906. It's a cute strip about a kid who fancies himself a knight and brings evil-doers to justice atop his donkey 'steed', accompanied by his faithful companion Bingo, who rides a goat. The strip is a bit old-fashioned, even for 1906, with the dialogue running as captions under the art.

There's a mystery here -- who did this strip? The art was never once signed, but the style is definitely familiar to me. I've held this obscurity back from the blog for many months, figuring that the answer would eventually come to me. No such luck though. Hopefully one of you blog readers can come to the rescue and supply the answer.

Comments:
It is a parody of Don Quixote, the hero of Miguel Cervantes great novel, the old chevalier who set out to fight injustice dressed in ragtag armour and a lance on a tired old horse, with his fat compadre, Sancho Panza,who rode a mule.

Hello, Allan-----My guess as to the artist on BILLY THE BOLD is Walter J. Enright. ----Cole Johnson.

I see where you get that, but it's certainly not the "Oh, of course!" moment I was expecting. In fact I don't really know much of what Enright was up to in the mid-oughts. From the little pieces I can Google it sounds like he was pretty heavily into book illustration at the time. If he was a 'name' artist, wouldn't the Herald have given him a byline? 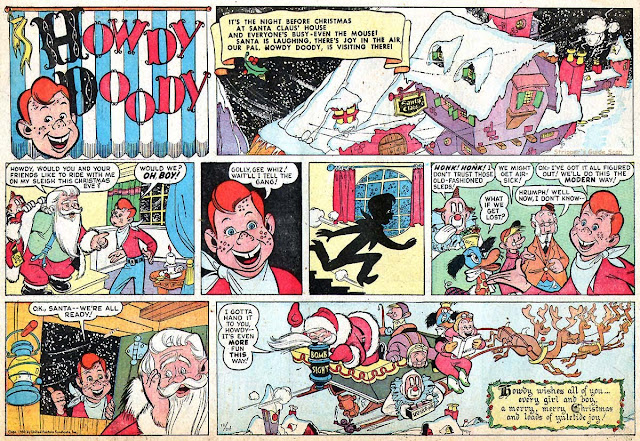 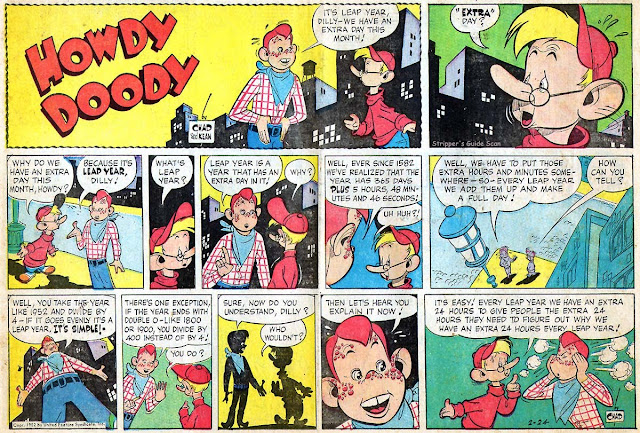 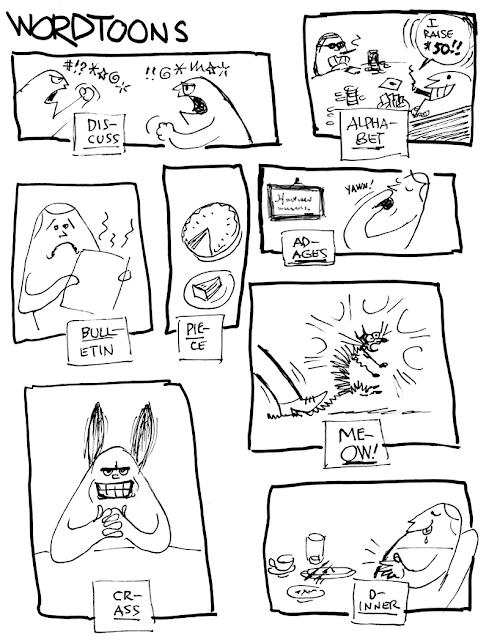