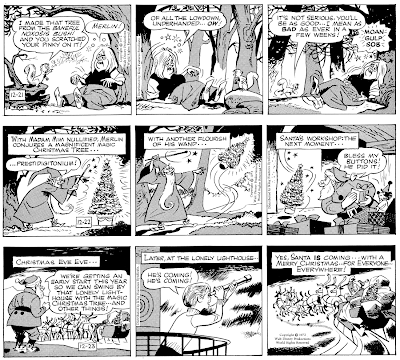 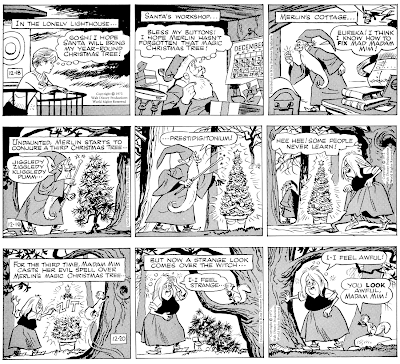 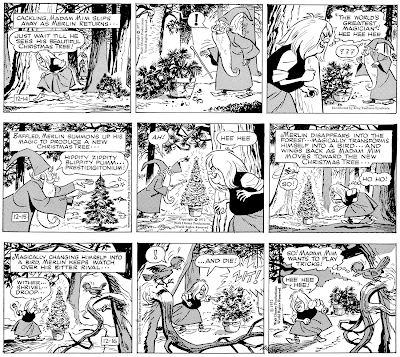 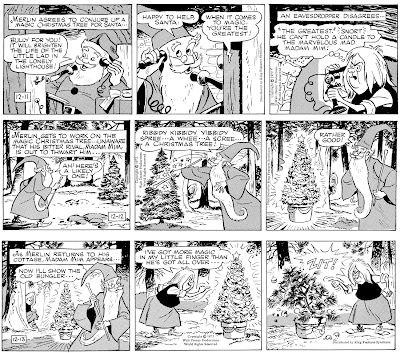 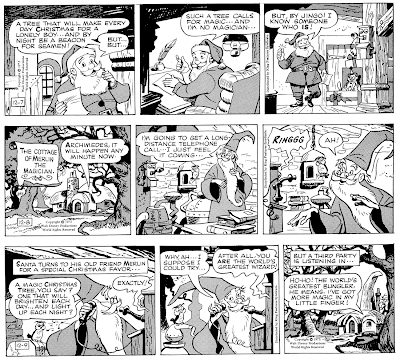 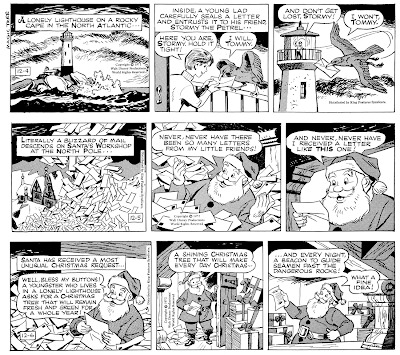 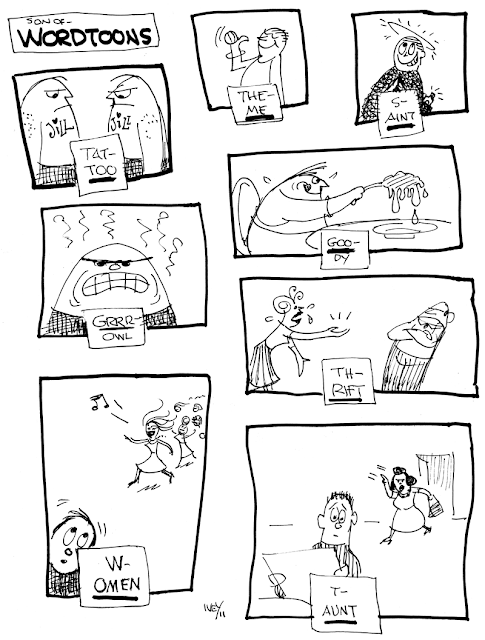 Comments:
Jim, the wordsmith, strikes again! Love 'em. For some reason the "tat too" drawing made me really laugh - those mugs are funny!