Tuesday, May 19 1908 -- The statewide Democratic convention is now in session, and the news Herriman reports is that Gavin McNab, previously considered a shoe-in to continue as head of the California Democrats, has been dumped in favor of Theodore A. Bell. It seems McNab has been tainted with (probably true) rumors of being in the pay of the railroads and other interests, and of having run the Democratic party as an ethically impious organization.

Theodore Bell, a young fresh face in the party, is hot on reform of all kinds. Though not one of the vocal rabble-rouser who got McNab into hot water, he is believed to have done some back-room pulling of strings to get the dismissal of McNab into motion. 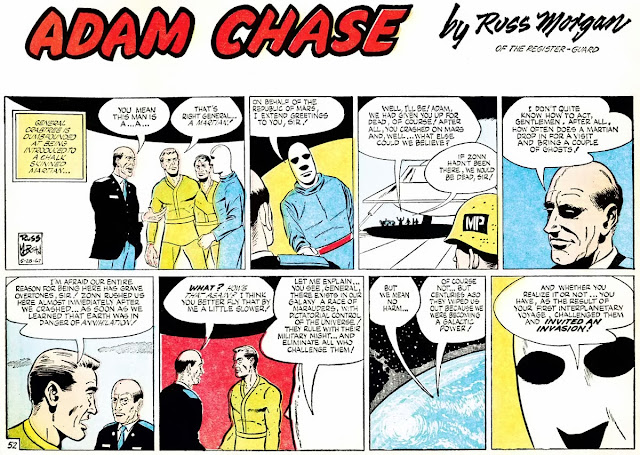 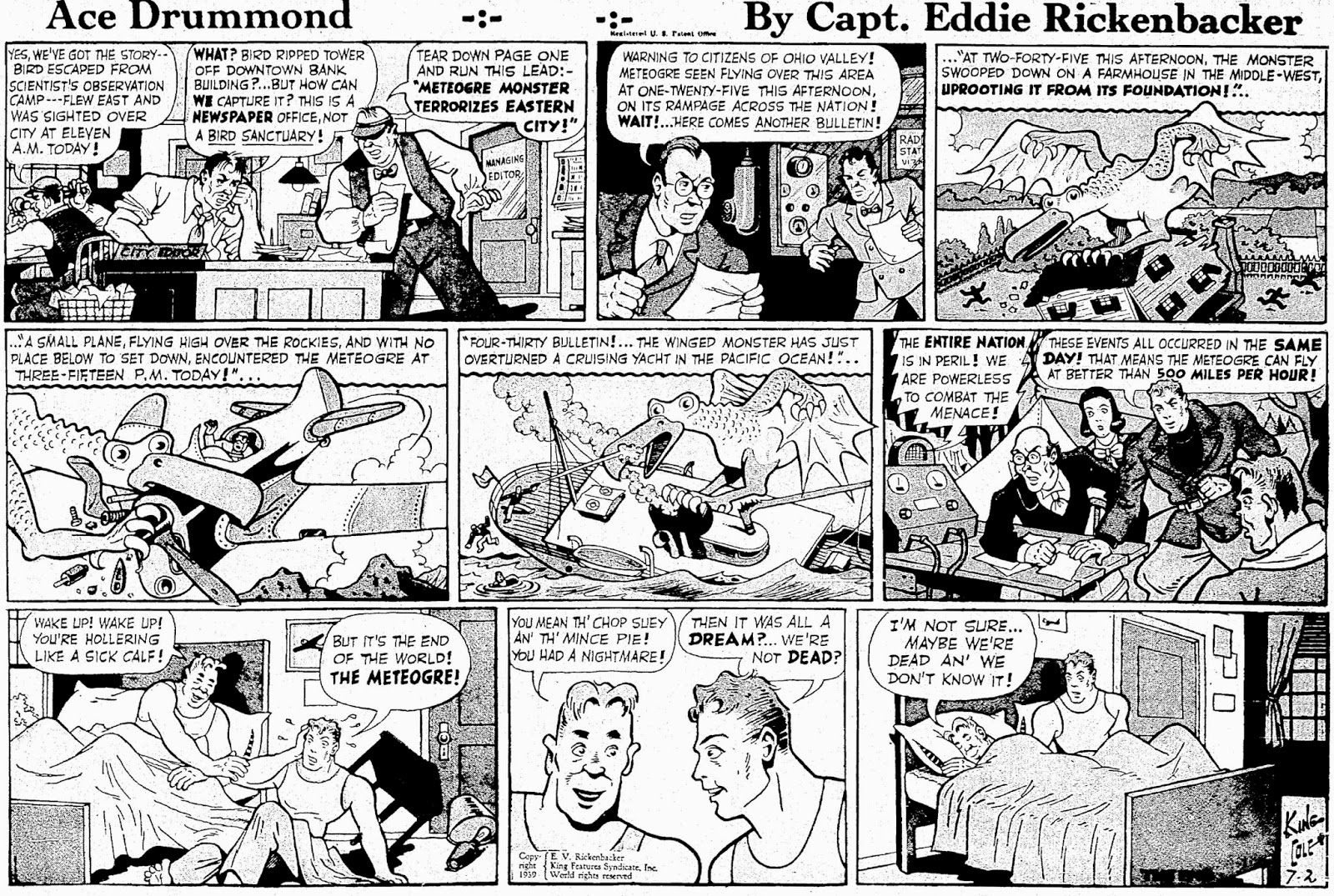 Comments:
what about his art in 1930s Winnie Winkle the breadwinner as Martin Branner's assistant ???

What's a good citation for that? I see it only on Wikipedia (and clones) with no citation.

Bails' Who's Who listed him doing ghost writing on Winkle: 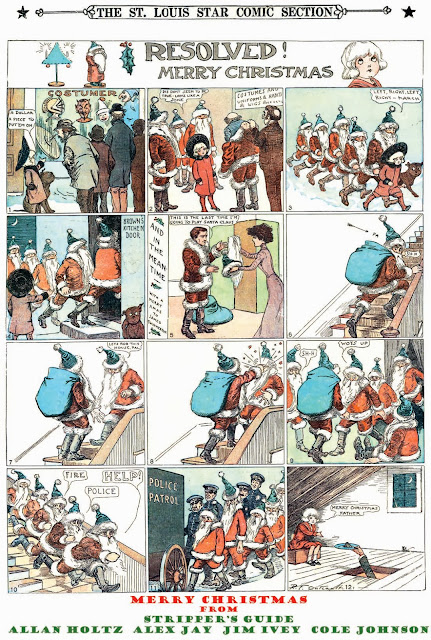 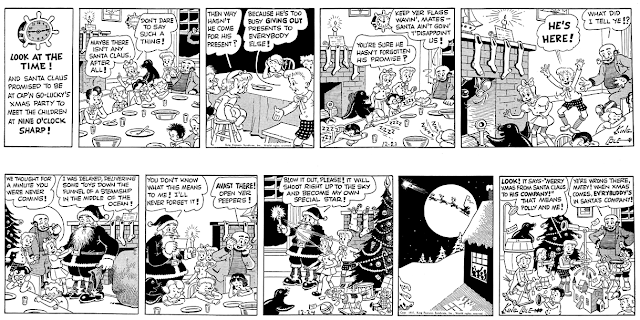 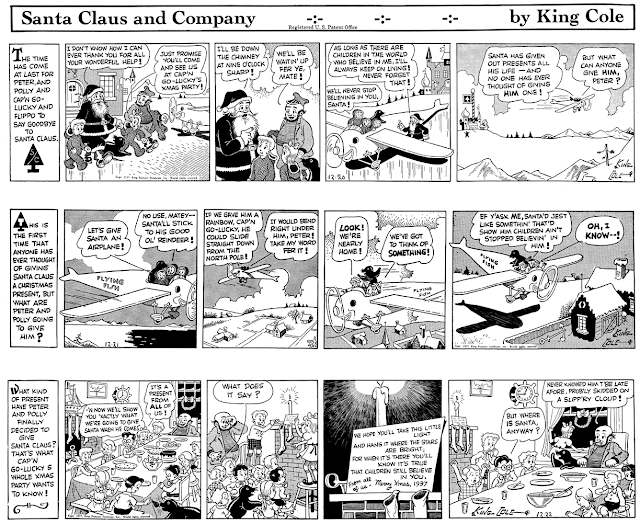 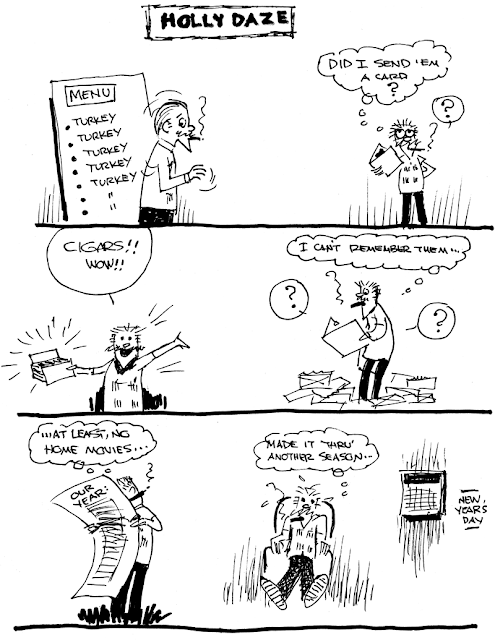