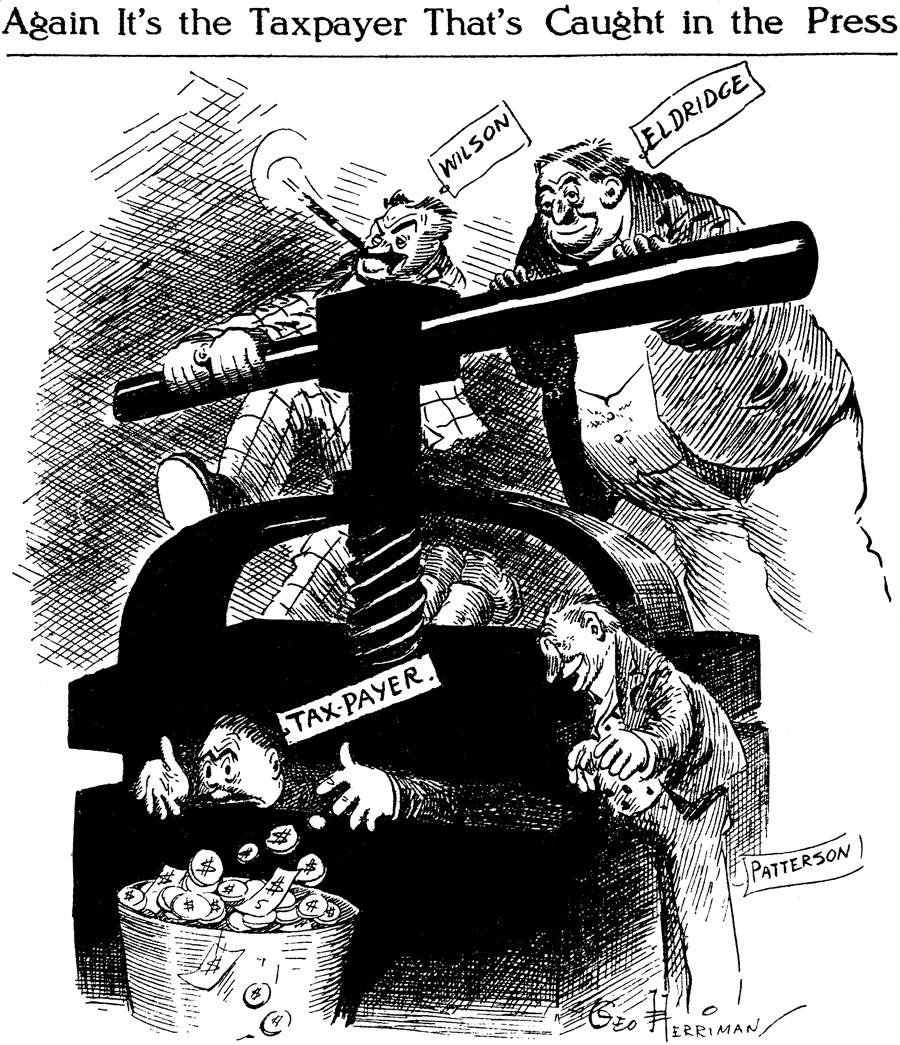 Thursday, September 17 1908 -- Usually when government swindles are unearthed, the rats go scurrying away. Not so with the "Solid Three", who are holding their heads high regarding the sweetheart bond sale thus far. 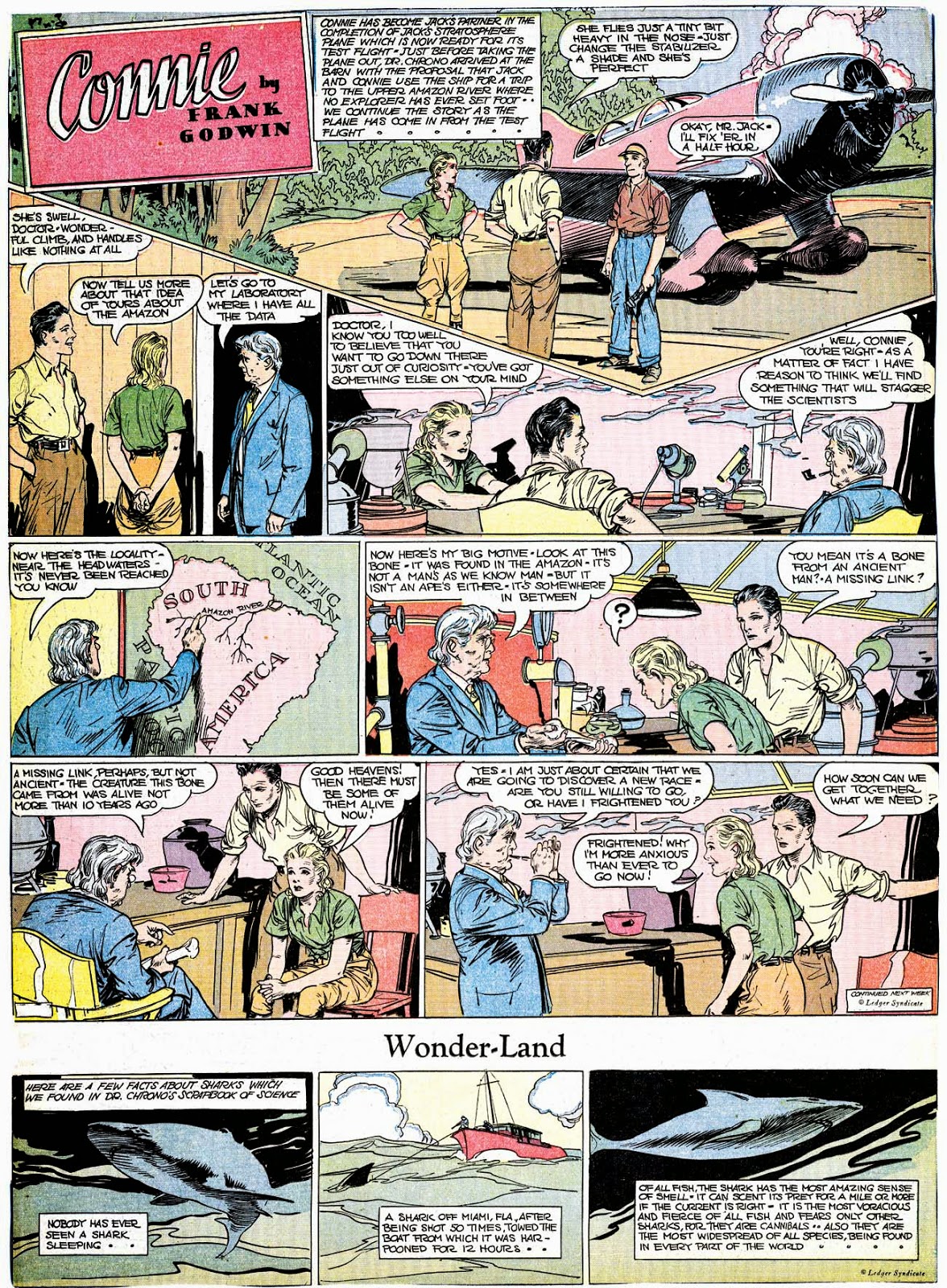 Comments:
The faces are a bit more expresive in this installment than was the norm. 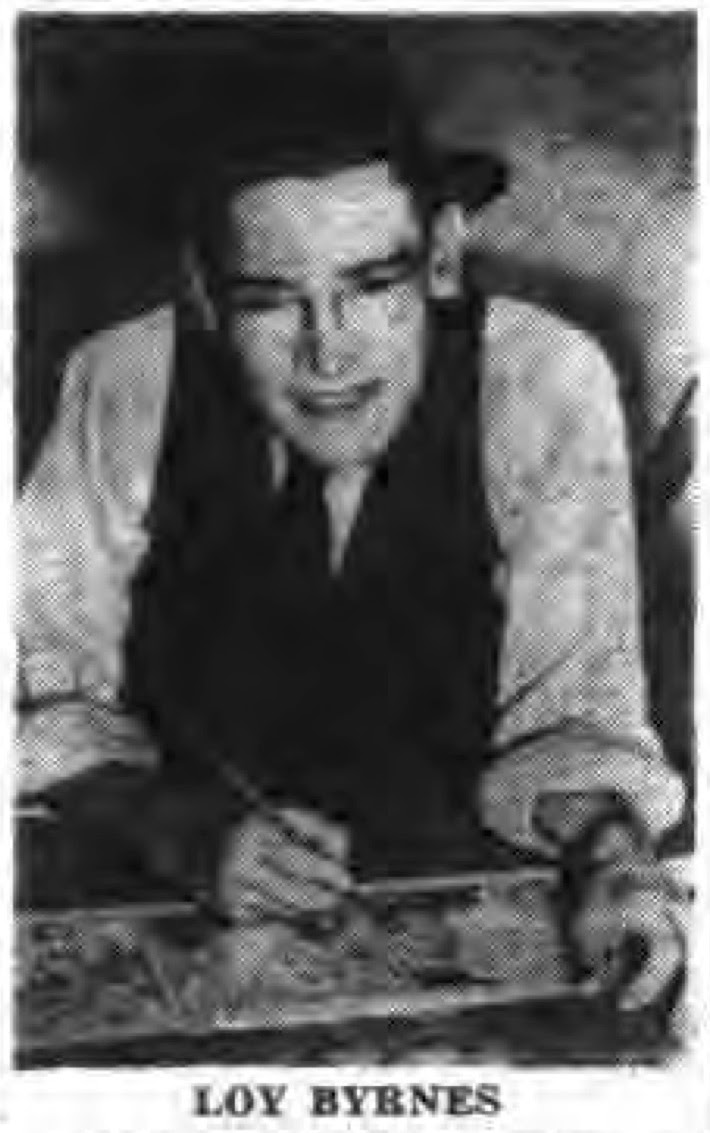 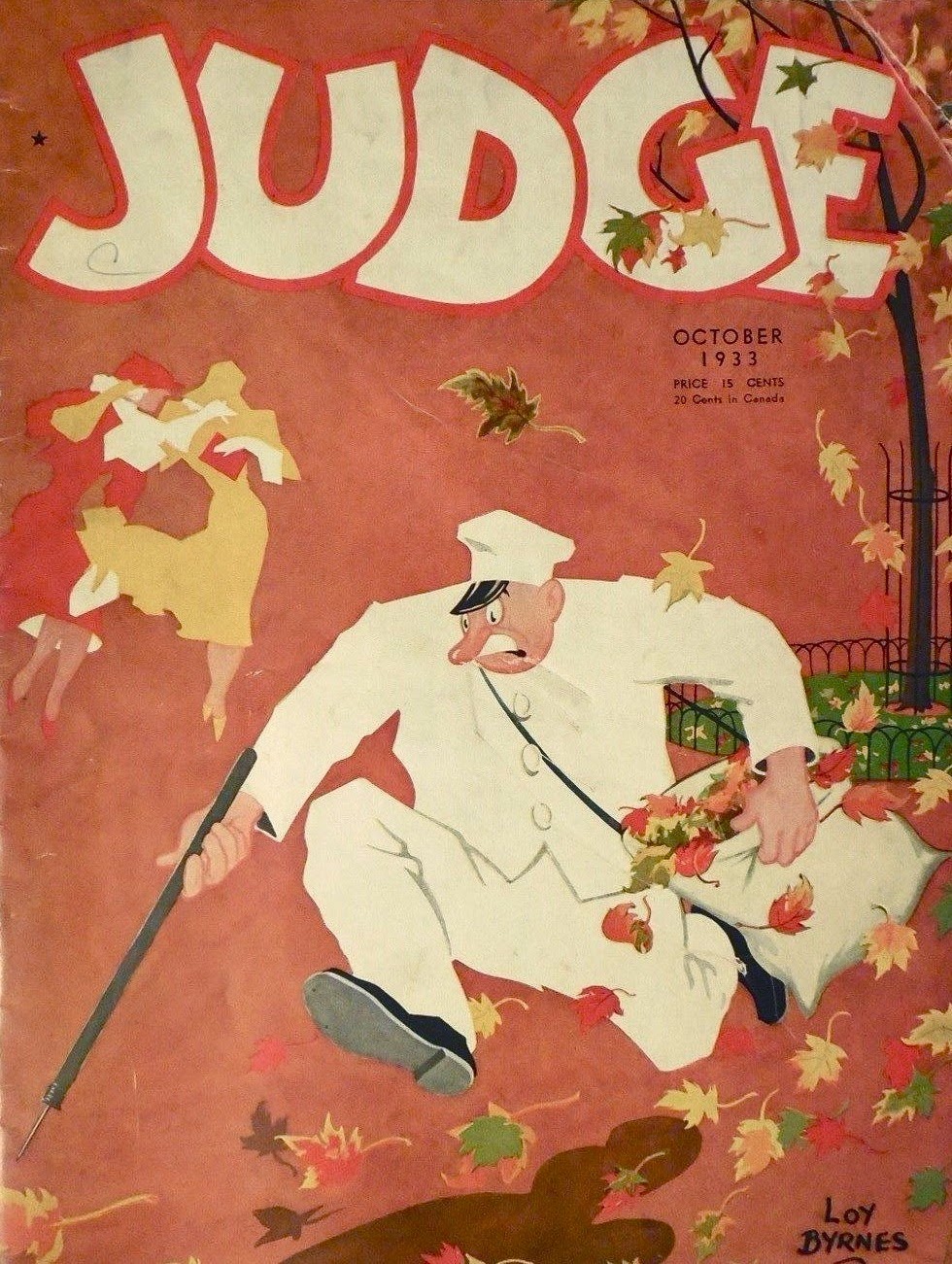 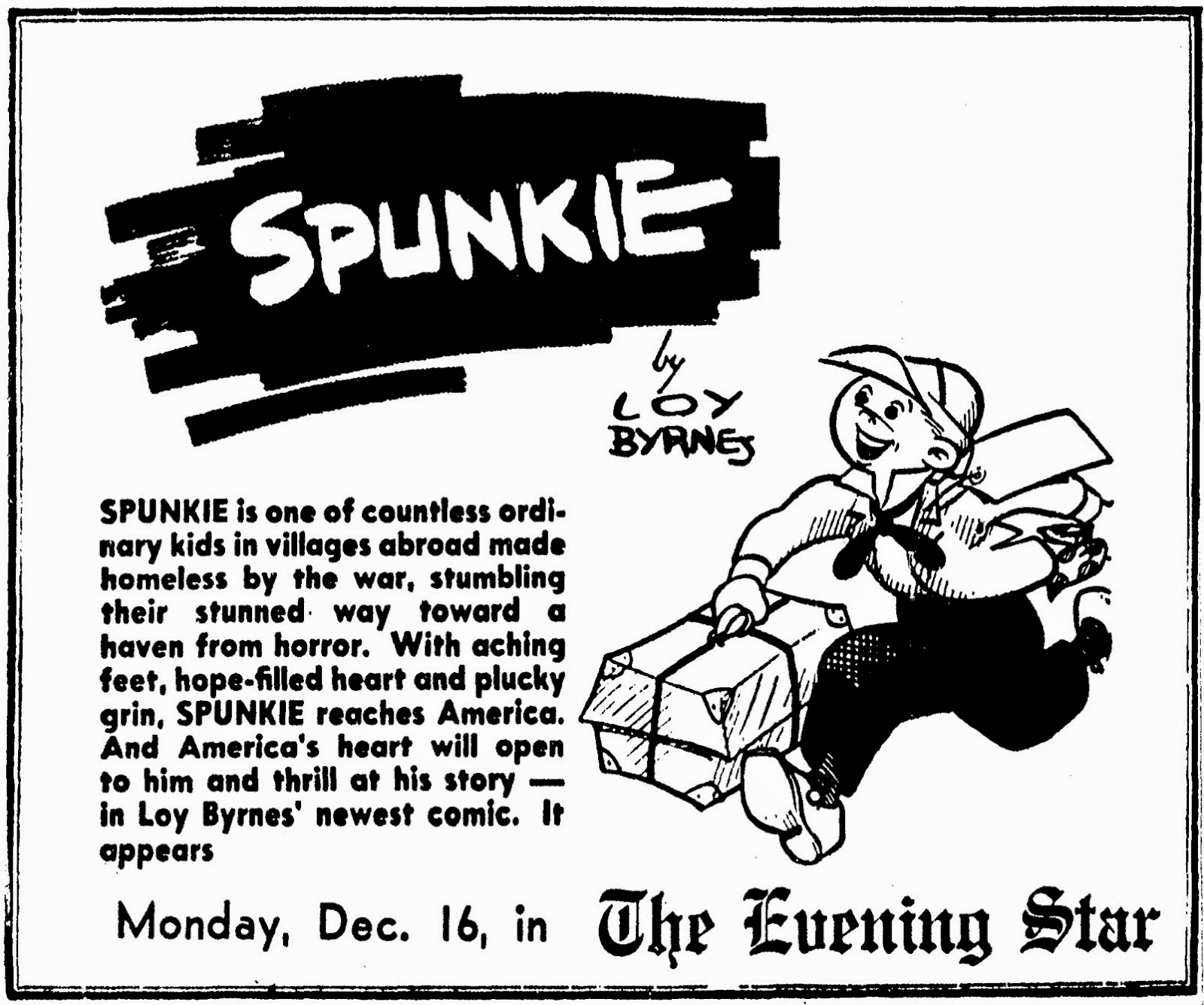 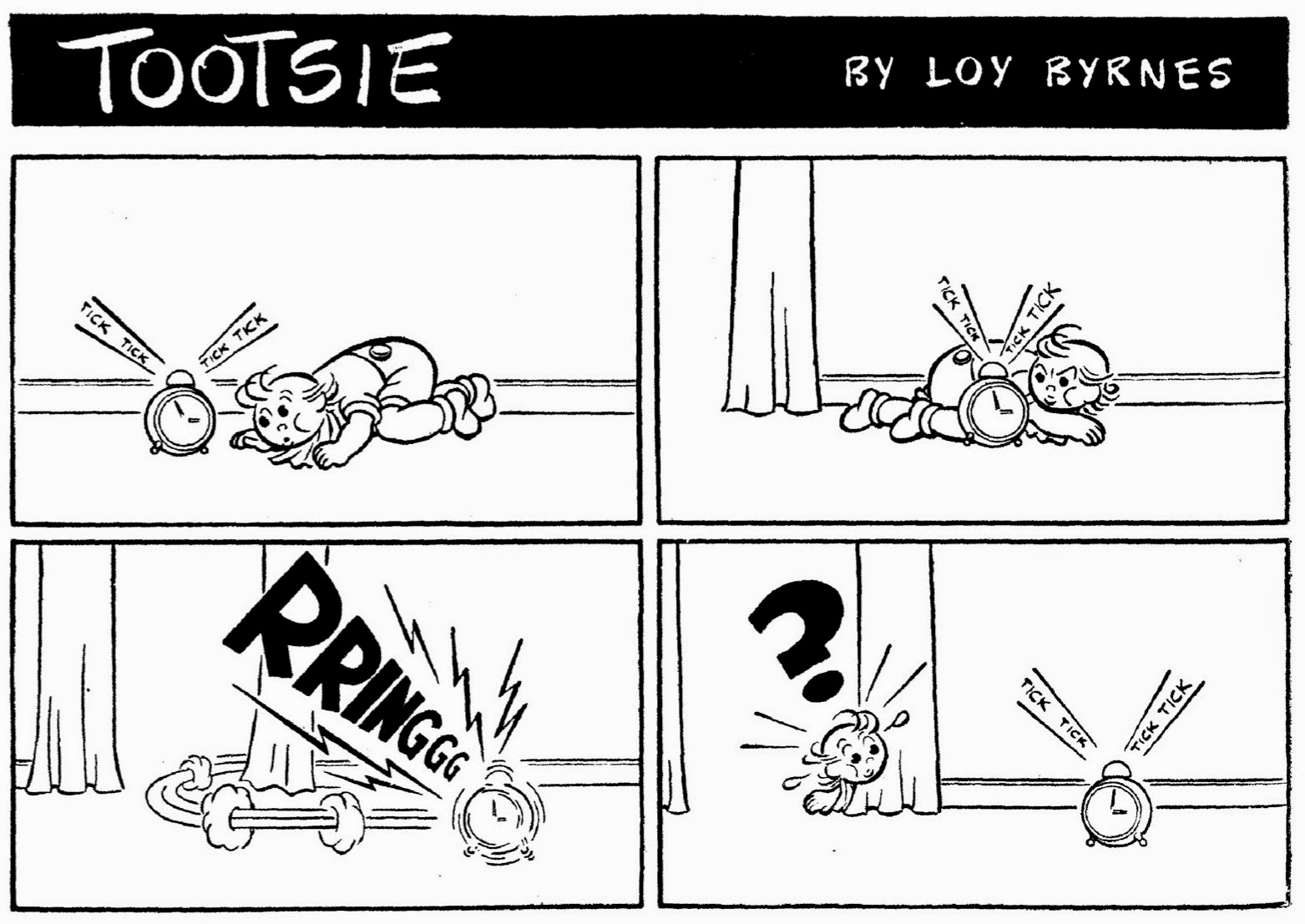 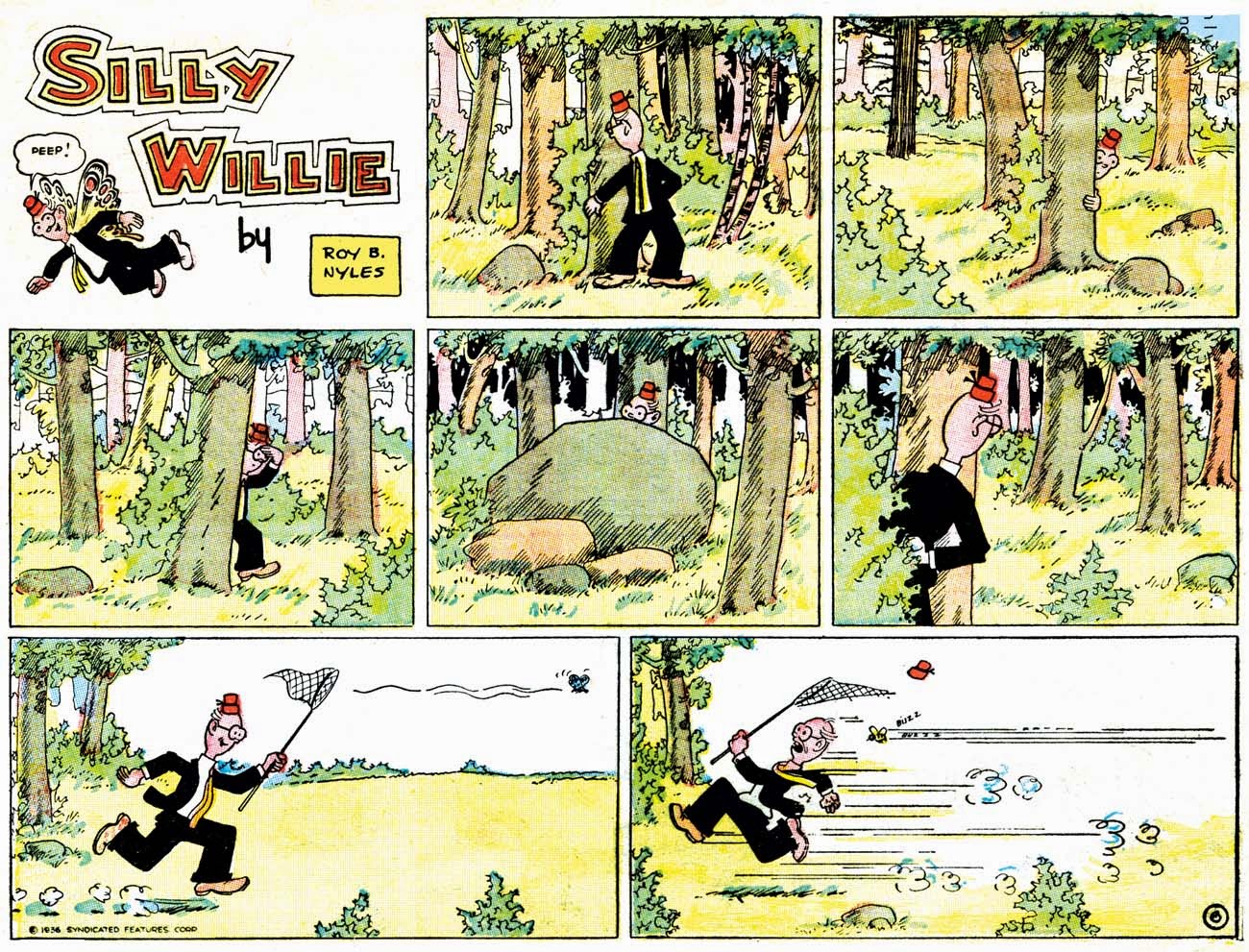 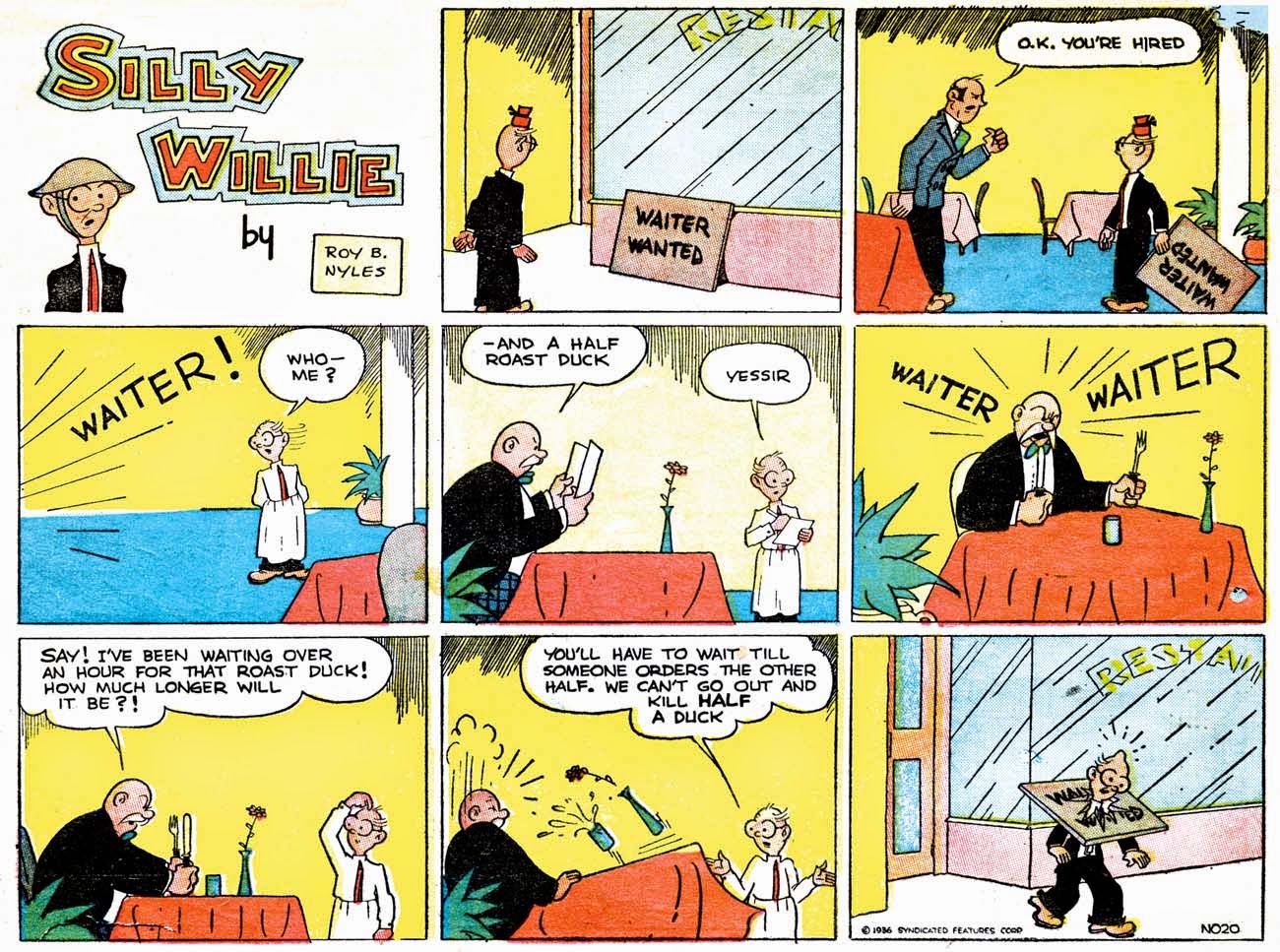 Silly Willie is about as generic a strip as you can imagine about a not-too-bright little nebbish. That sort of character was all over the comics in the 1930s (not to mention most other eras), and Silly Willie certainly didn't bring anything original to the table, unless you count the flowerpot hat he sported.

The name Roy B. Nyles sounds very familiar to me, but I looked through my files and checked online, and I can't find a peep about him. Not even sure now that's he's a real person. (Tomorrow his identity will be revealed, courtesy of Alex Jay).

Silly Willie ran for the whole run of the Syndicated Features tabloid section, July 13 1936 to March 8 1937. 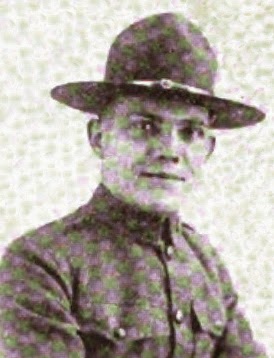 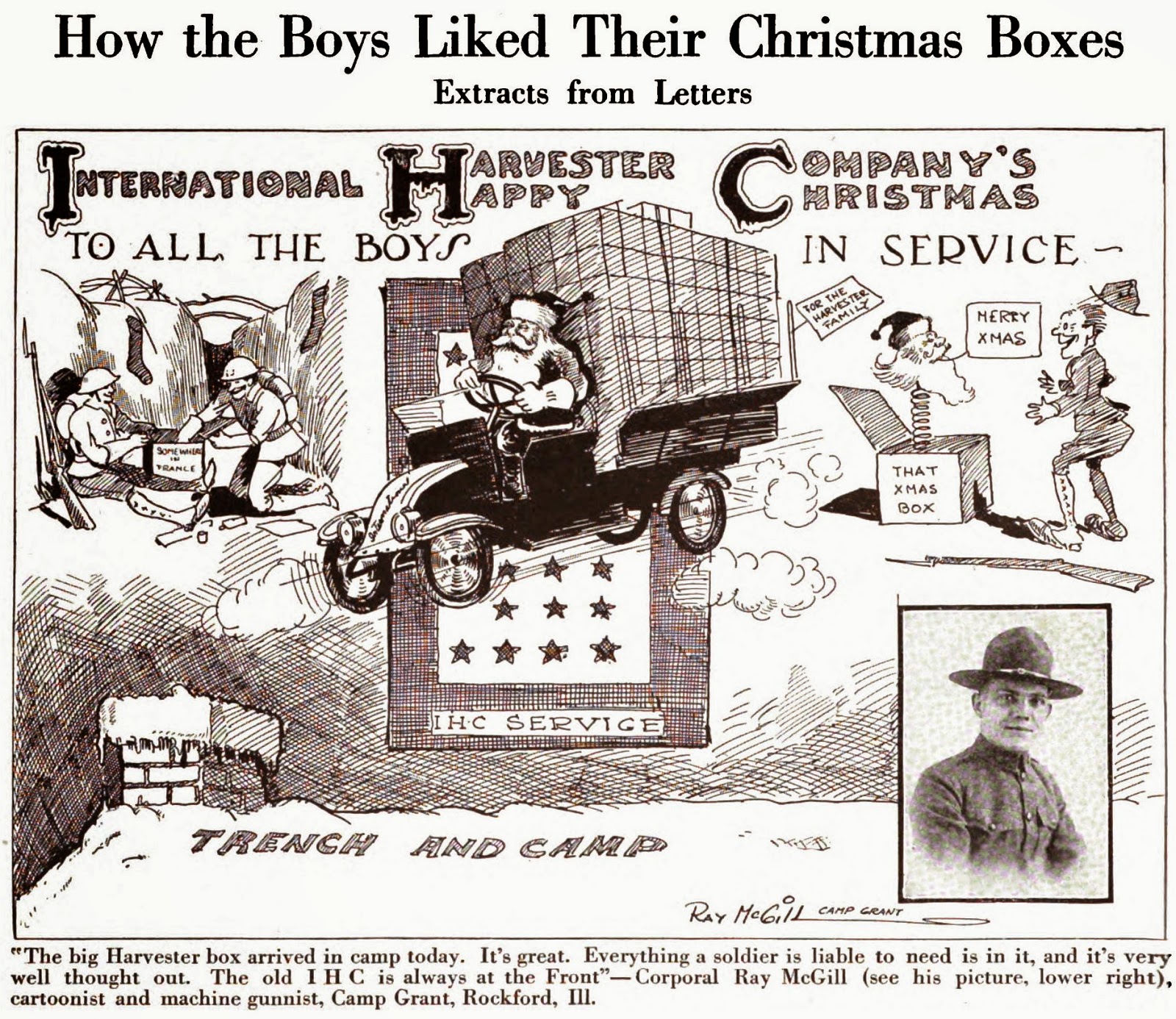 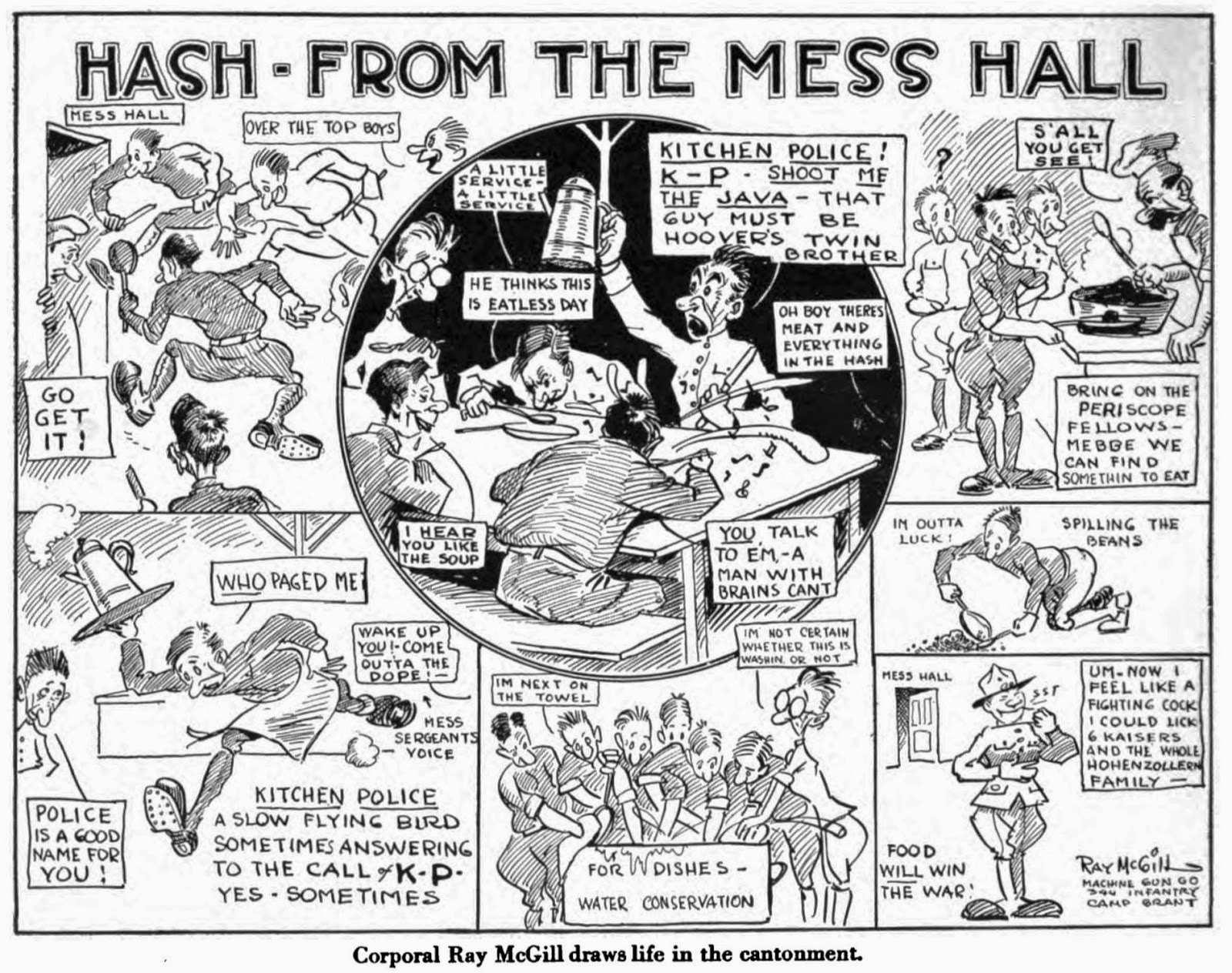 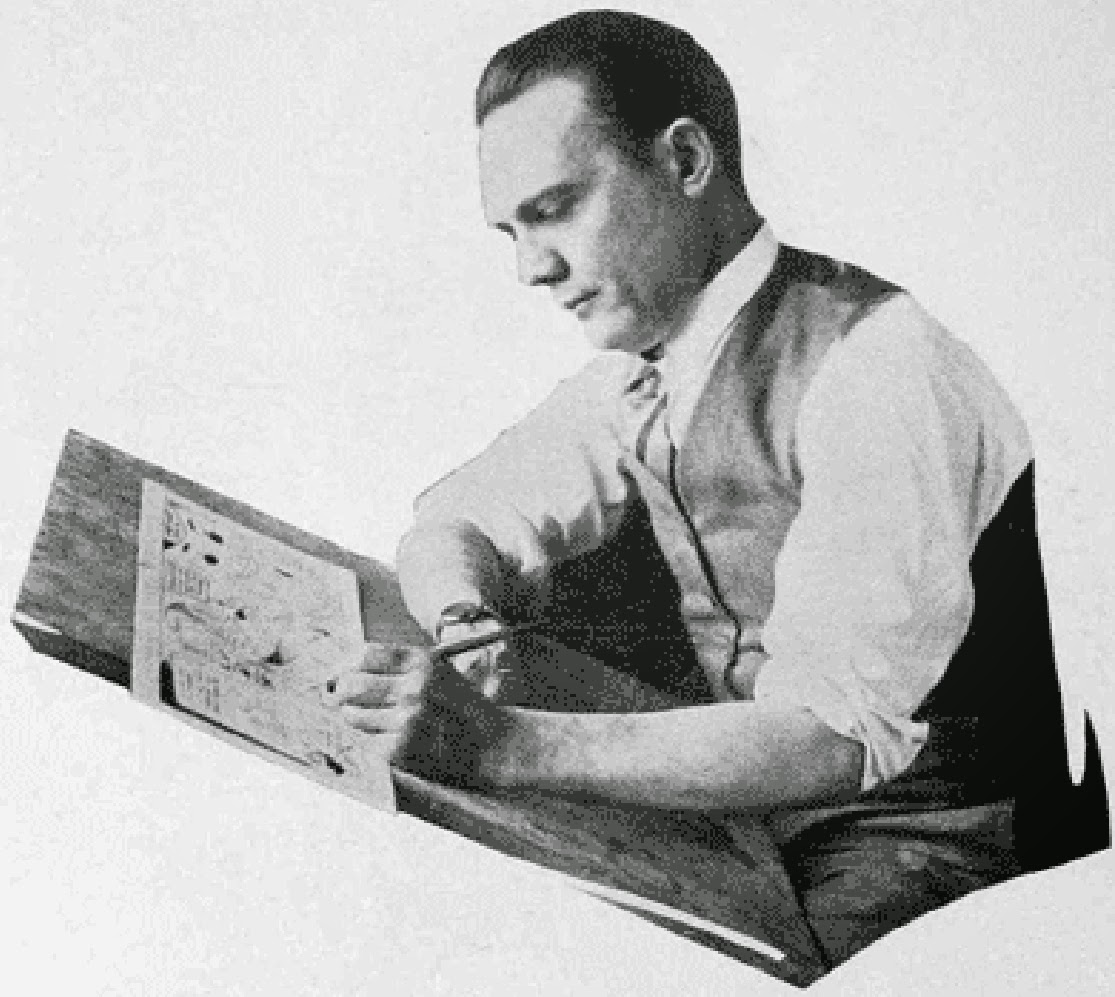 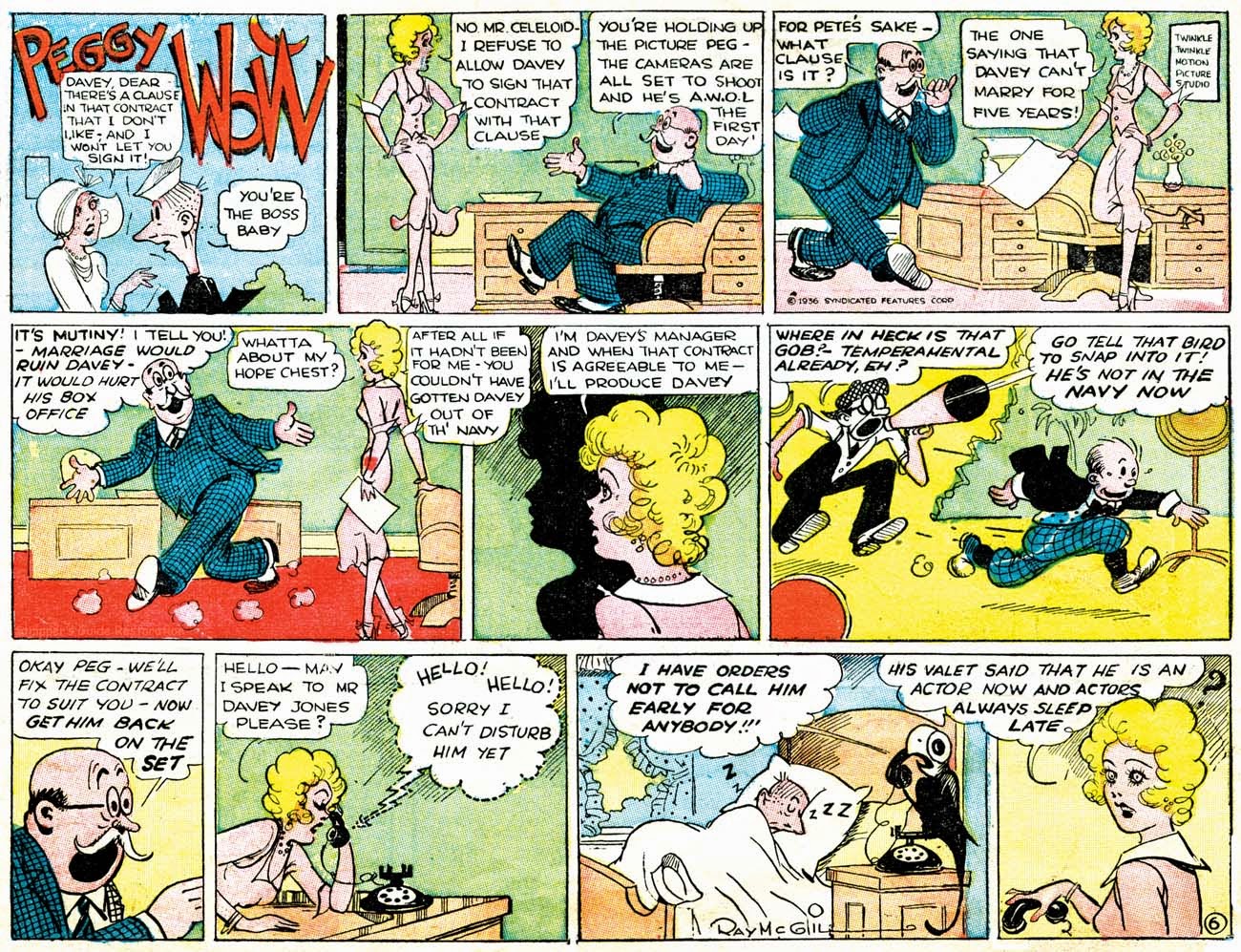 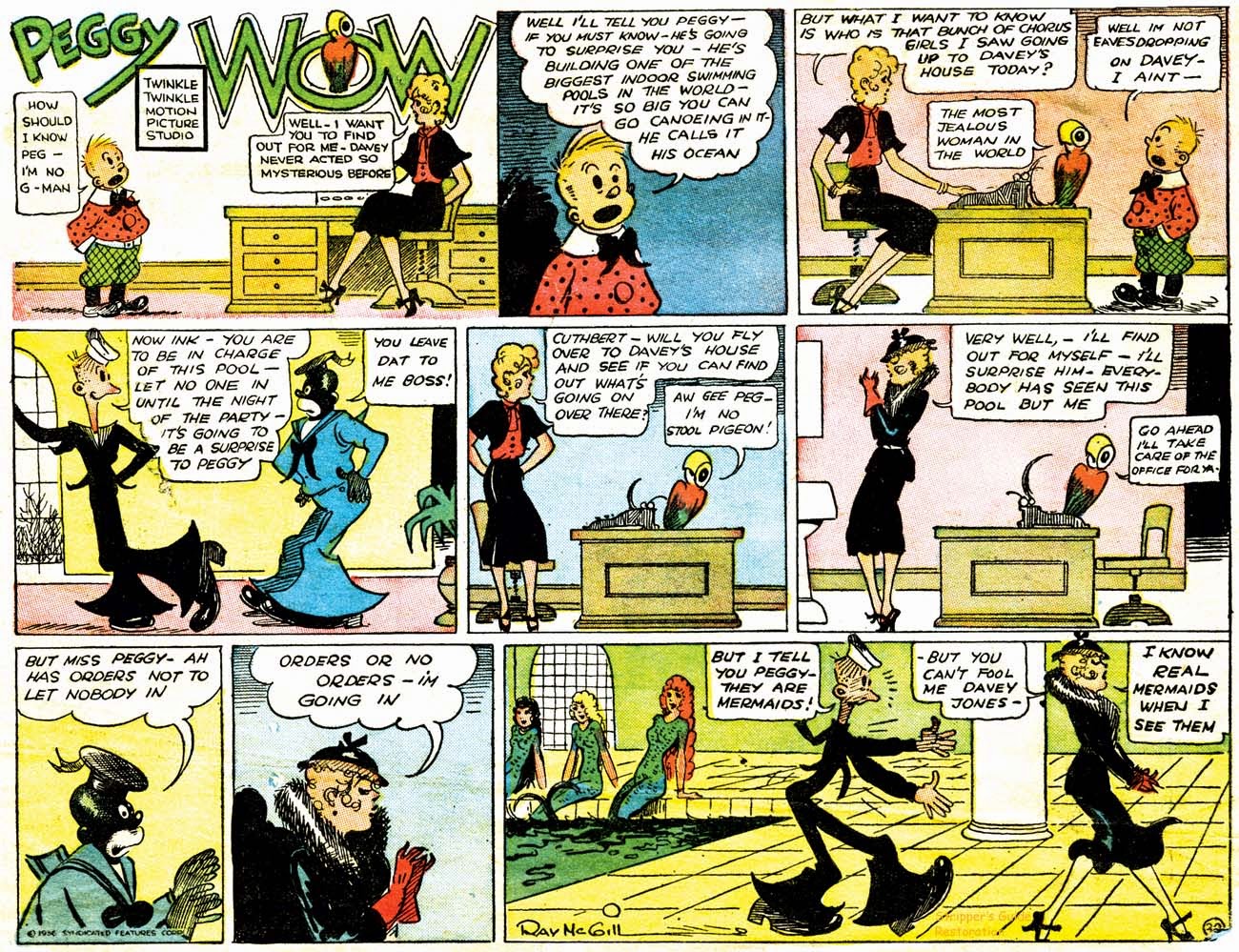 Ray McGill flitted around the cartooning world for many decades. He did editorial cartoons and a very minor syndicated strip for Hearst, comic book work in the 40s, and assisted on major strips Mickey Finn and Blondie (regarding the latter, his obit claims that he produced the topper Colonel Potterby and the Duchess, which I thought was handled by Jim Raymond).

His contribution to the Syndicated Features tabloid section was Peggy Wow, a strip about a cute blonde Hollywood secretary cum agent whose star client also happens to be her boyfriend. Although the setup sounds like a good one, Ray McGill seemed to have trouble constructing gags. Read the samples above and tell me that both those strips don't suffer from a weird sort of subject drift on the third tier of panels. McGill racks up the pins well enough, but when he throws the ball, it bounces into the next lane. Later in the run Peggy gets involved in a continuity about a missing judge, and that seemed to help McGill focus his work better. Unfortunately, McGill's growth as a cartoonist did not help to save Syndicated Features.

Peggy Wow appeared throughout the entire publishing history of the Syndicated Features tabloid section, from July 13 1936 to March 8 1937.

Comments:
You're right about the lame third row...I didn't get the joke in the second comic.