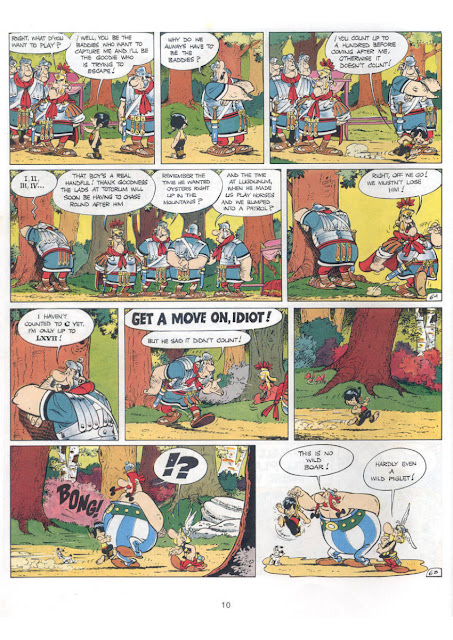 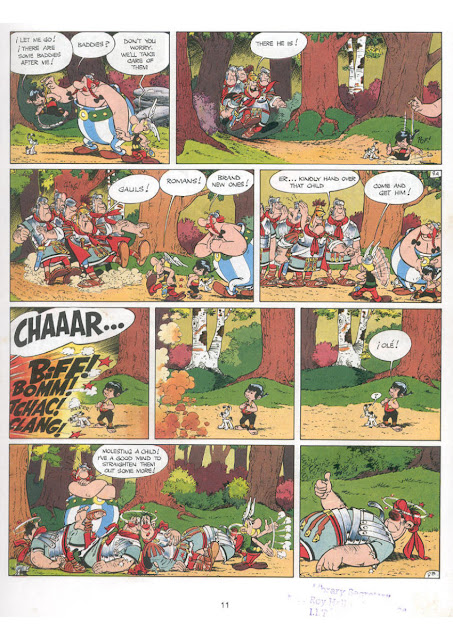 Not only does the art suffer terribly from the postage-stamp size reproduction of daily comic strips, but the storyline gets chopped up so much that the comedic pacing is completed defeated. It's a mess in other words, though I must admit that some editor really put a lot of effort into remolding the material, even sometimes creating new gags where they didn't exist. The Sundays weren't quite so badly chopped up, but of course the muddy newspaper coloring of the 1970s did those strips no favors.

EDIT 3/23/2021: Since this post was originally made, better information on stories has come to light. Here is the story list as compiled by Justin Bur:


Despite boastful claims that 150 clients signed up for the strip, you'll find it appearing in few papers, and by the end of the run the clientele was tiny. In fact, I've been searching for a definitive end date of the strip for years. However, now both Jeffrey Lindenblatt and Justin Bur have independently found papers that ran the strip to the same end date shown above (New Castle News and Windsor Star), so I think the case is closed. The only piece of the puzzle left unfound is the date of the final Sunday - no one has found it running anywhere near as long as the daily.


If Asterix intrigues you, I'm surprised to report than you can read all the albums, in English, at Asterix Online, for free.

I grew up during my teens in France and at school our economics teacher used the Asterix book 'Obelix and Co.' to introduce the concepts of money and fiduciary value, as also the effects of monetary trading on society. There is so much in the original Goscinny & Uderzo albums that serve a truly educational purpose. As a result of my own experience, I have never forgotten that teacher or that particular class. This is why I now myself create educational comics, inspired of course by the fabulous Asterix albums and also Tintin.