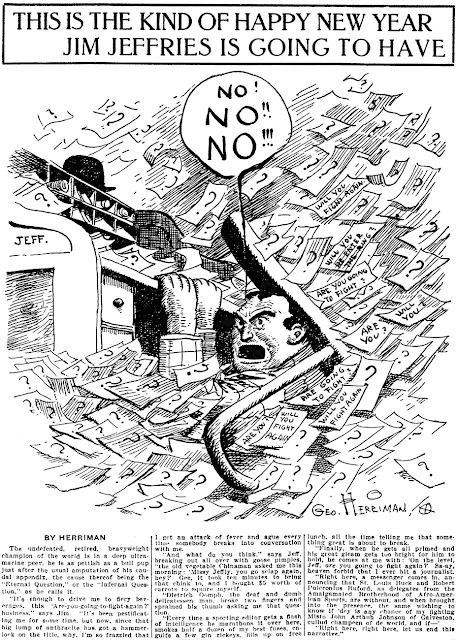 December 29 1908 -- Jeffries, thou dost protest too much. It'll take over a year, but finally the combined forces of racism and dollar signs will talk you into boxing Jack Johnson. The real question is why anyone thought you could win, six years after your last fight and hopelessly over-matched by a boxer in peak condition.

Wish You Were Here, from R. F. Outcault 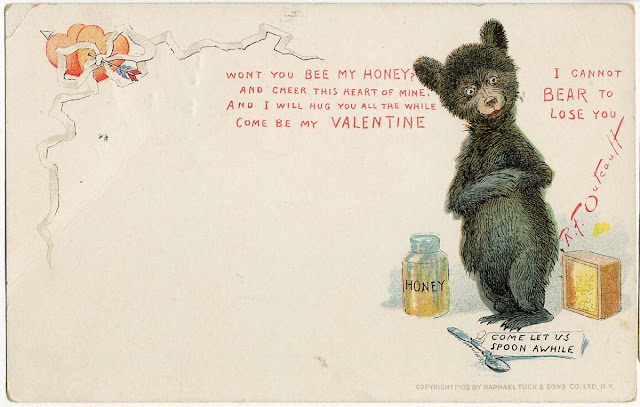 Yes, we're running a lot of Outcault cards here on postcard Fridays. Well, what can I say except that he produced them by the score, and they are awfully darn delightful. This one, a Valentine's card put out by Raphael Tuck in 1903, is particularly nice. 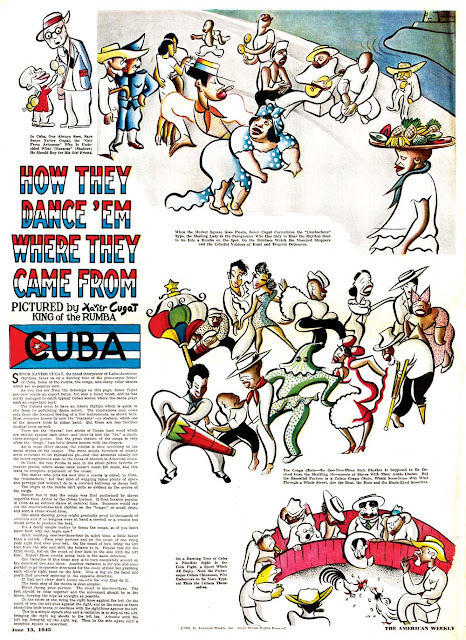 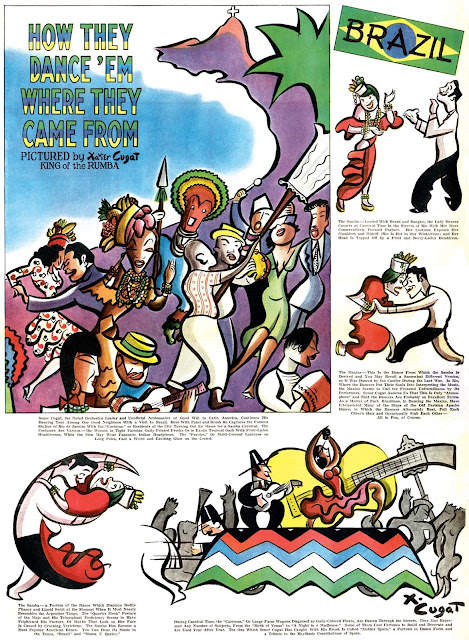 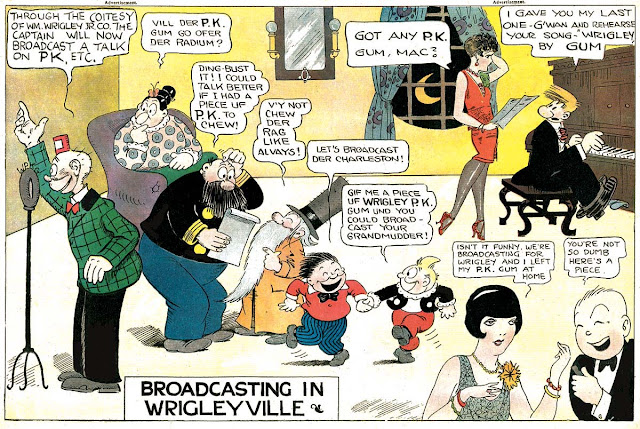 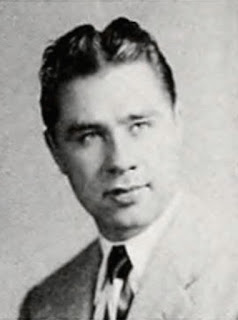 just reading this now, I am Bill Lignantes daughter and have inherited his artwork. contact info dreamer7983@aol.com

dreamer7983@aol.com I am his daughter

omg Sally its Russelle dreamer7983@aol.com please contact me I remember you and Irene

dreamer7983@aol.com I am his daughter Russelle 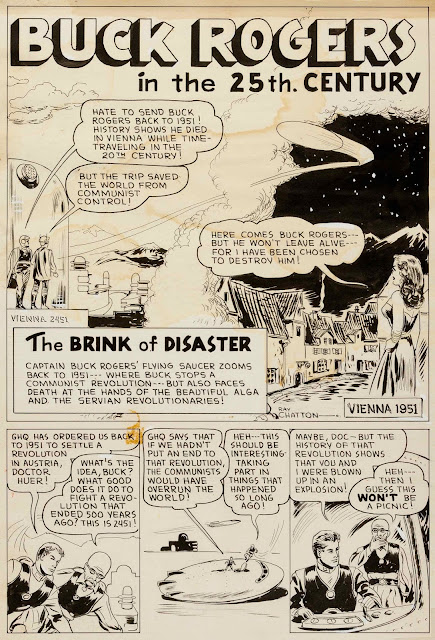