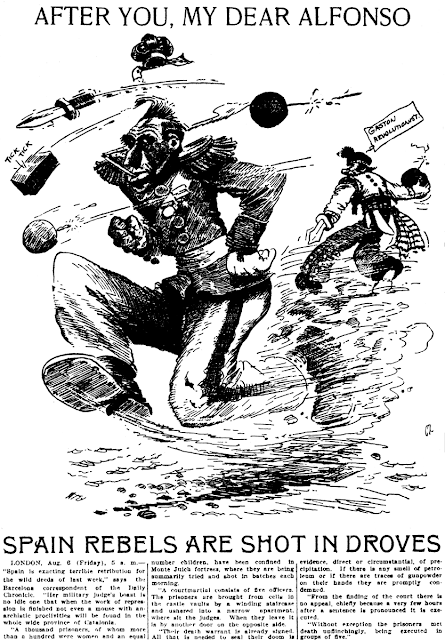 August 6 1909 -- I'm not going to attempt to give a capsule explanation of the 1909 anarchosyndicalist insurrection in Catalonia Spain (to be honest I thought Monty Python had invented that term), but suffice to say that it was quickly met by the inhumanly brutal hand of the government, as detailed in the news story above. Here's a site that offers some historical perspective on the event and the conditions that led to it.

I am not entirely sure this is a Herriman cartoon. Although it certainly looks like his work, it seems to be signed with the initials "CL."

Comments:
Just dropping a note to say you got me coming back to this one. The 'CL' monogram (if that's what it is) is drawn with a different pen from the rest of it. Rather than looking for another artist I'm thinking we should be figuring out why Herriman might have found the job so distasteful he left his signature/mark off. That may be hooey but, as you said elsewhere, he usually managed to at least get his little cross in a circle in somewhere if he didn't feel like doing the whole name. And the other suspect, Dan Leno, never rejected an opportunity to put his pseudonym before the public. 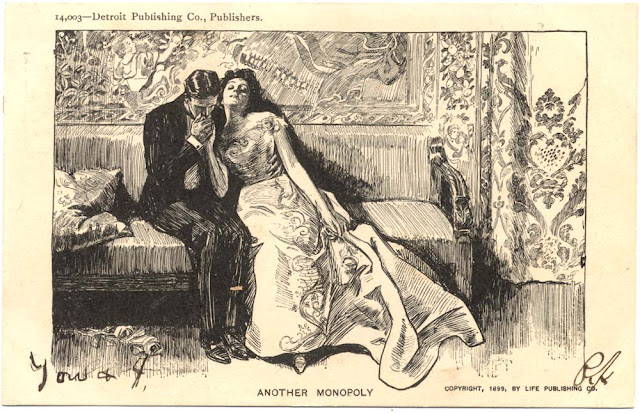 Here's another Gibson card from Detroit Publishing, #14003, and this one was postally used in 1906. That puts the kibosh on what I read on the web about the series being issued in 1907. Sumptuous Gibson work, originally published in Life in 1899. The humor of this card was still current by 1906, as monopolies were still very much in the news then. 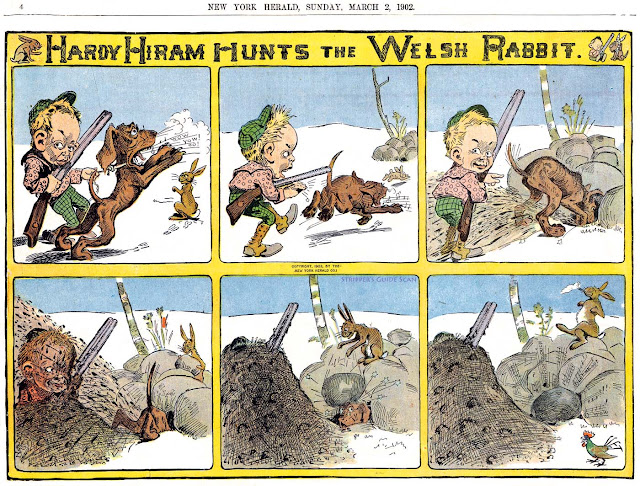 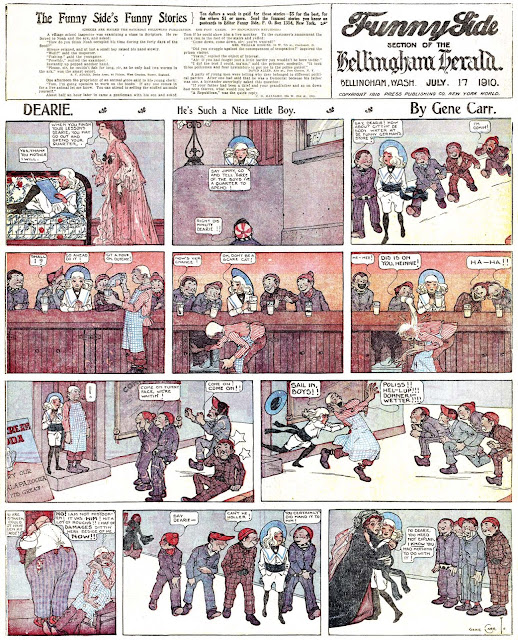 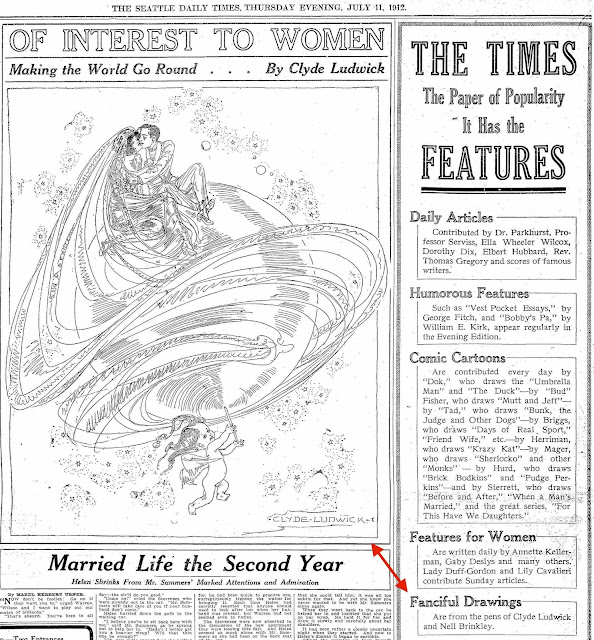 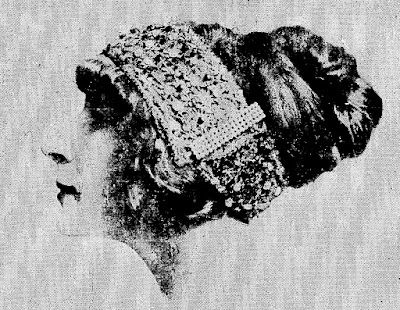 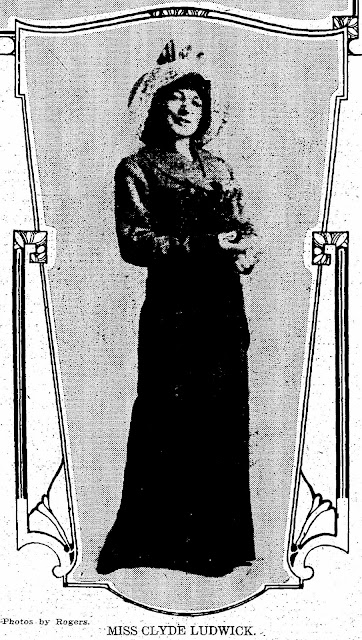 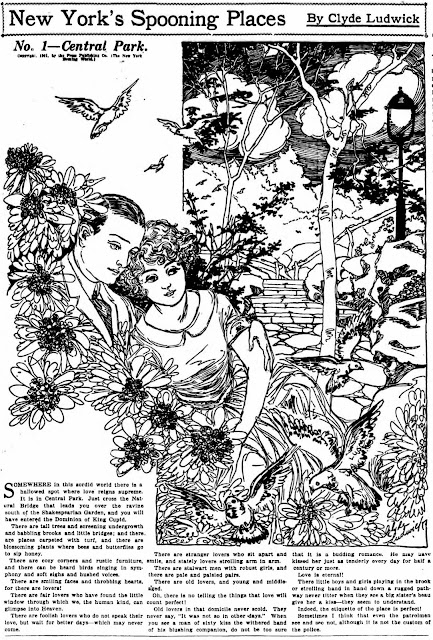 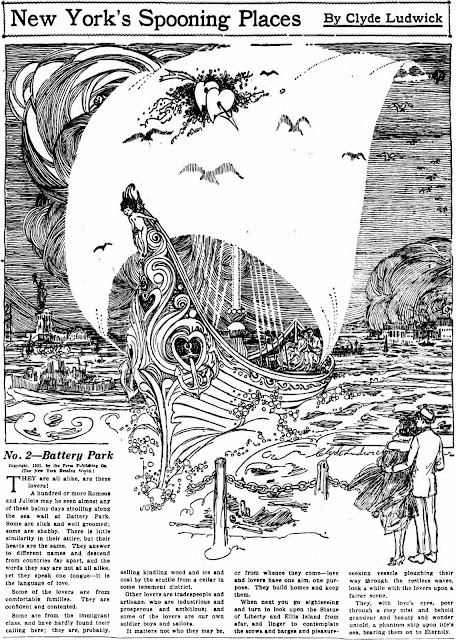 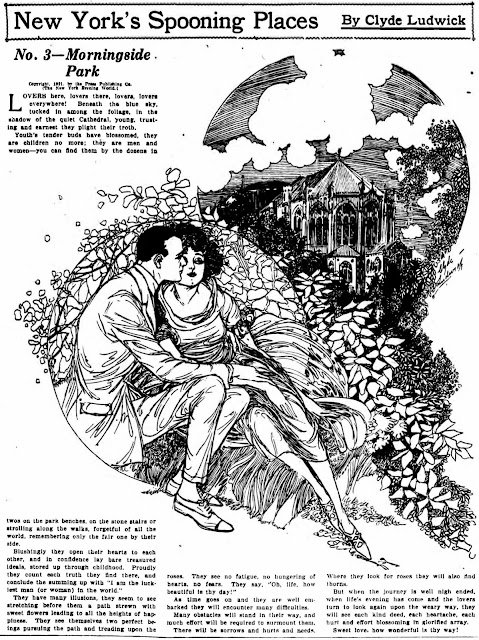 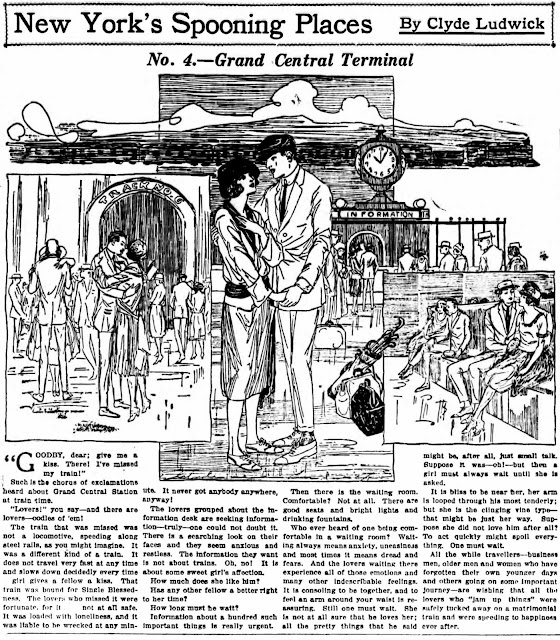 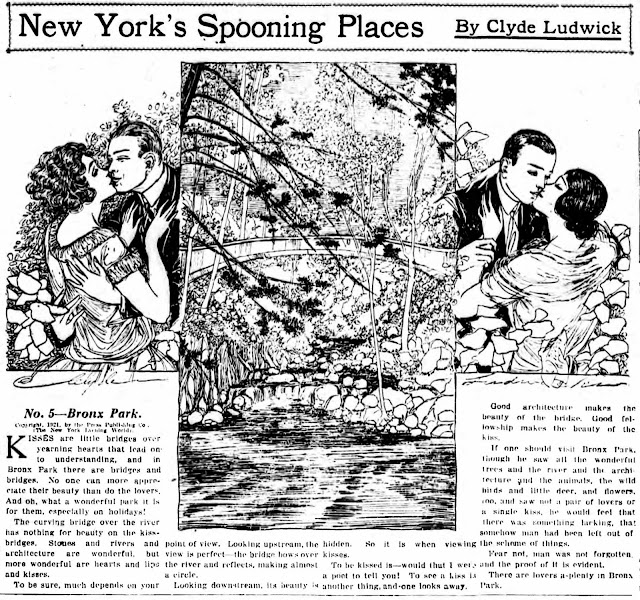 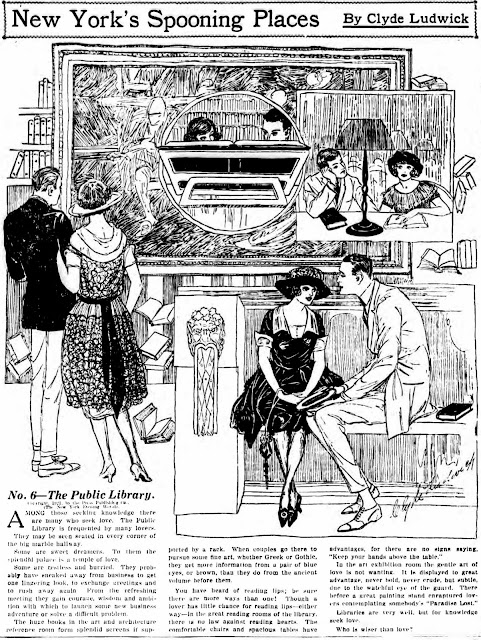 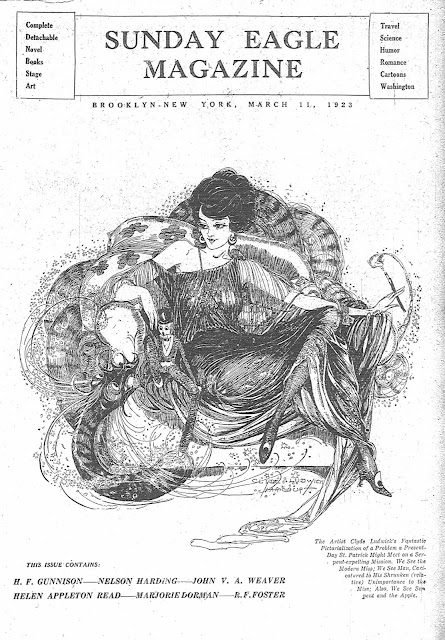 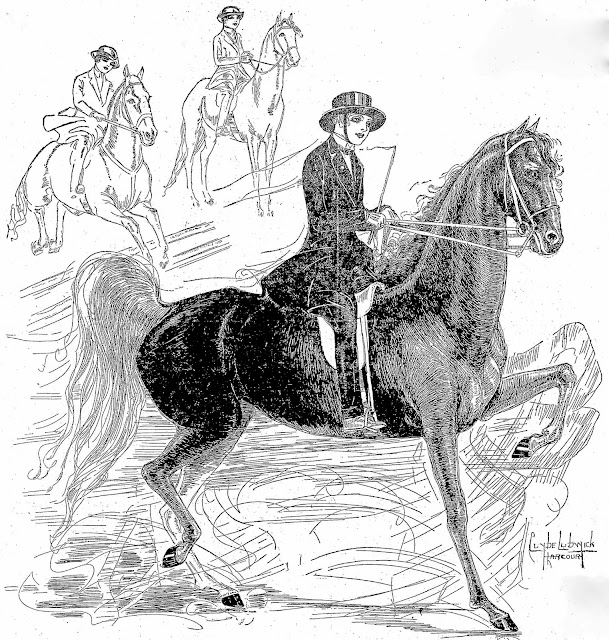 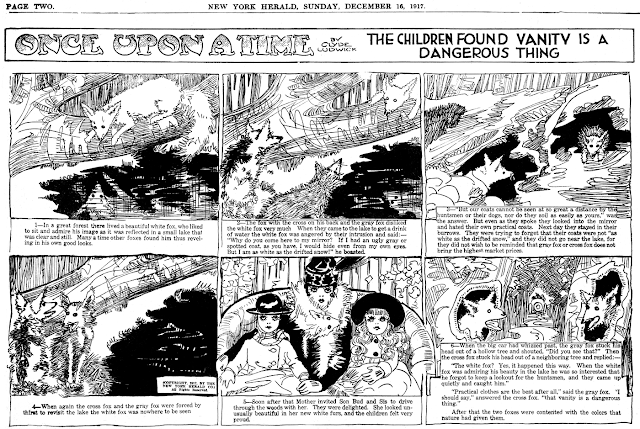 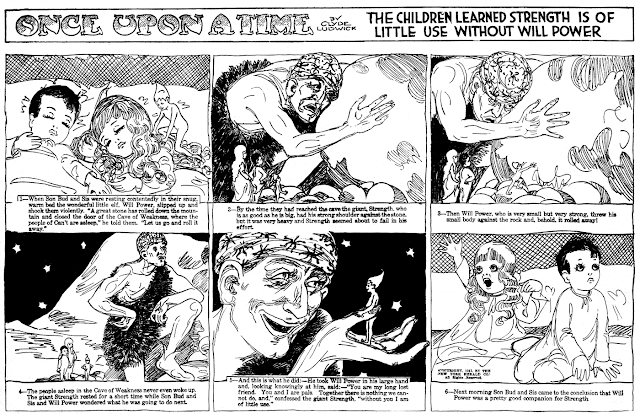