November 1 1909 -- Jeffrey Lindenblatt tells me that this daily was reproduced in By George Volume 1, but I'd already stupidly invested considerable time in restoring it, so doggone it here it is anyway.

Comments:
Allan you don't know this but November 1 is my birthday. 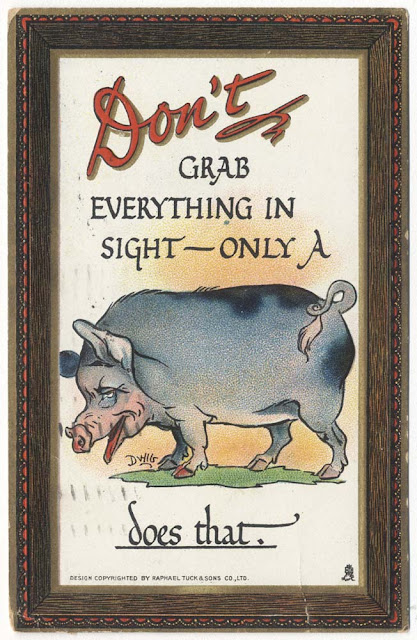 I can't imagine to whom anyone would send this postcard. The Tuck company, however, felt it was marketable. This Dwig card is from Series #165, Knocks Witty and Wise. This one is undated but was postally used in 1910.

Comments:
I can easily imagine parents tacking this up in the kitchen, or sending to a young relation after an ill-mannered visit. Or young people being catty with each other. Was there any message on the back, or does it look anonymous? (very plain printing or handwriting) 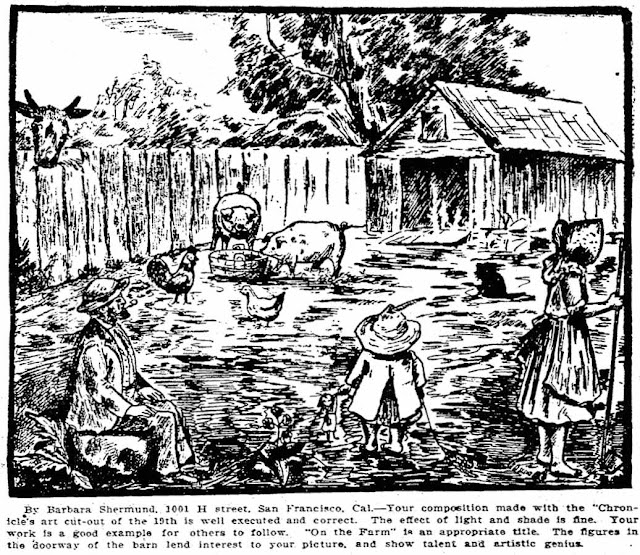 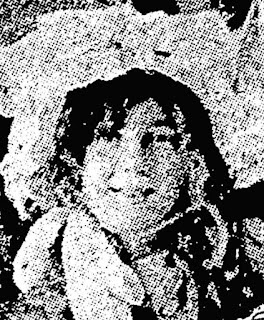 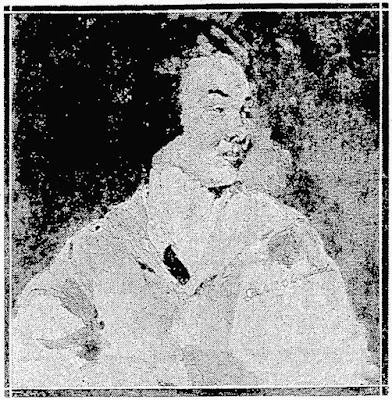 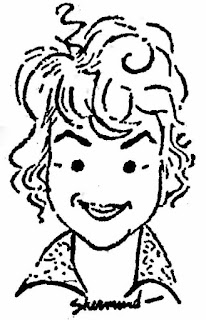 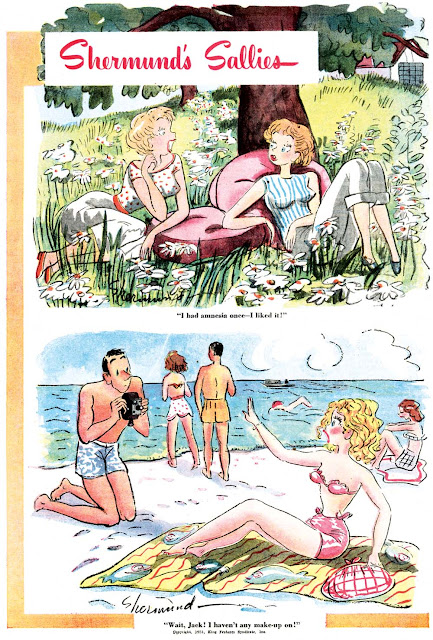 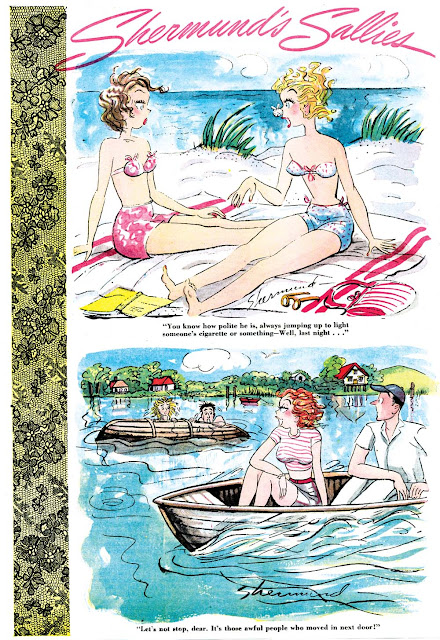 Conclusion of The First Christmas Toys, by Phil Pastoret and Don Baur.

Part nine of The First Christmas Toys, by Phil Pastoret and Don Baur.