Edmund Frederick was born on April 2, 1870, in Philadelphia, Pennsylvania, according to several passenger lists at Ancestry.com and his Social Security application which named his parents, Philip Frederick and Mina V. Tonndore.

In the 1870 U.S. Federal Census, Frederick was the youngest of three siblings. The family of five were residents of Philadelphia.

The 1880 census recorded the Fredericks in Philadelphia at 2235 Reese Street. Frederick’s father, born in Prussia, was a gas fitter, and mother a Saxony native.

Information about Frederick’s education and art training has not been found.

According to the 1900 census, artist Frederick, his wife and sister, Wilhelmina, also an artist, lived in Brooklyn, New York at 322 Fenimore Street, his address through 1925.

Frederick was a prolific newspaper and magazine illustrator. He had frontispieces in December 1902 issues of Cosmopolitan and the Delineator. Other magazines include The Saturday Evening Post, Munsey's Magazine, Hampton's Magazine, Motor and McCall’s Magazine. His artwork filled serialized stories in newspapers and graced weekly covers. 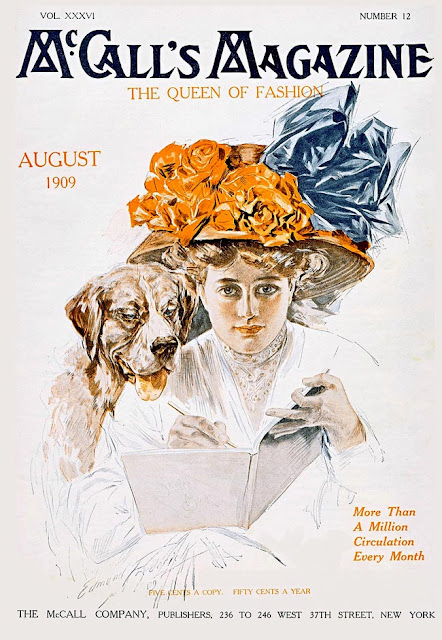 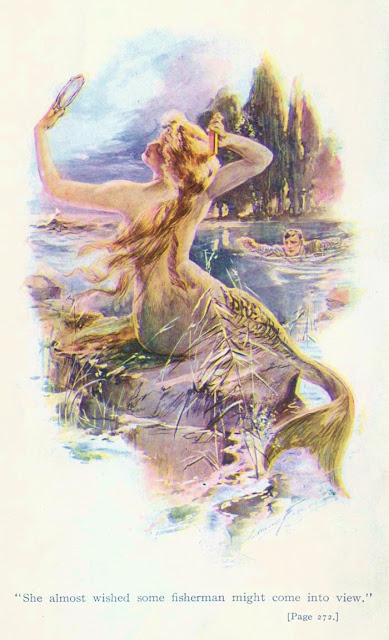 The Newspaper Feature Service produced a long-running series of romantic cartoons, by several artists, beginning in 1913. Frederick contributed to the series in 1926.

On March 29, 1920 Frederick, his wife and sister returned from Bermuda.

Frederick passed away May 26, 1949, in Manhattan, New York City, according to the New York, New York, Death Index at Ancestry.com.