Obscurity of the Day: Past and Present 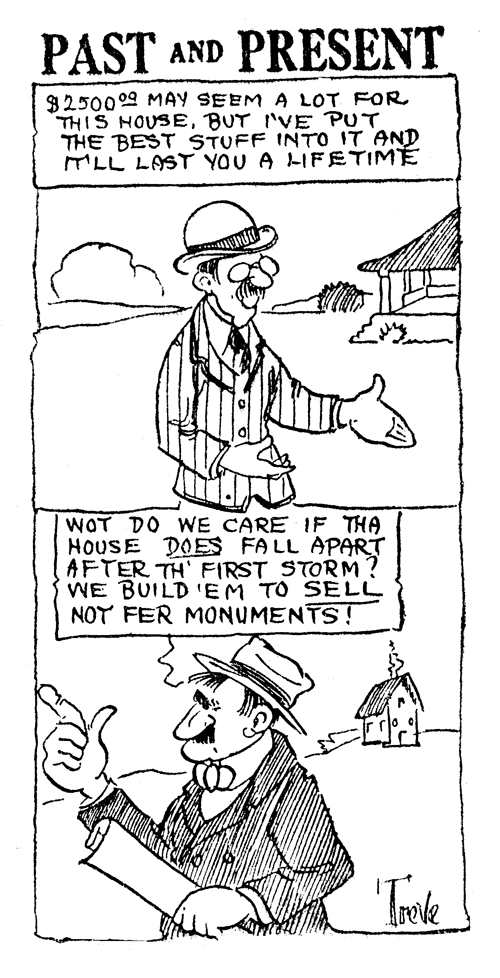 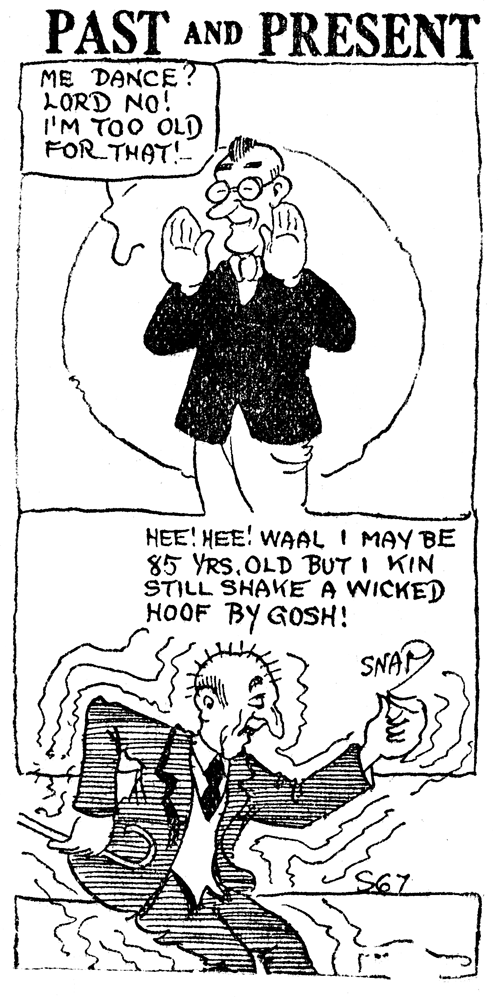 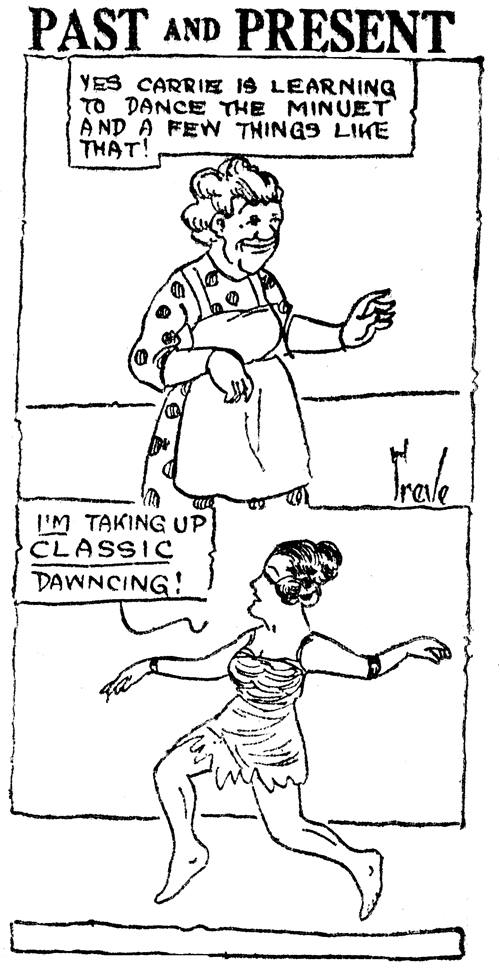 Past and Present seems to have been originally intended as a daily panel, but World Color Printing was notorious for not being able to sell daily features. That didn't stop them from trying though. This feature seems to have debuted on March 17 1919 (if the Wichita Beacon used it from the start), initially drawn by a capable but anonymous cartoonist. Less than two weeks later, though, it was taken over by 'Treve', who was pretty bad (all examples above are by Treve, I believe, though some are unsigned).

World Color added Past and Present as a filler on their weekly black-and-white page in April 1919, the repository for all their hapless dailies. The feature was then numbered, and you can see numbers as high as S67 in the samples above. The feature appeared on the black-and-white page at least until mid-1920, but then seems to have been dropped. This is unusual for World Color Printing, as they generally would recycle these things practically ad infinitum. Perhaps the WCP folks were a little embarrassed by Treve's cartooning abilities.

Also unlike most of the WCP dailies, I haven't found Past and Present popping up in later years from those bottom of the barrel reprint-selling outfits. I guess Past and Present crossed some line in the sand of quality control, though that is hard to believe given some of the awful features that shambled, zombie-like, through the pages of rural weeklies in the 1930s and beyond.

Believe it or not, Alex Jay has unearthed the identity of 'Treve', see tomorrow's Ink-Slinger Profile.