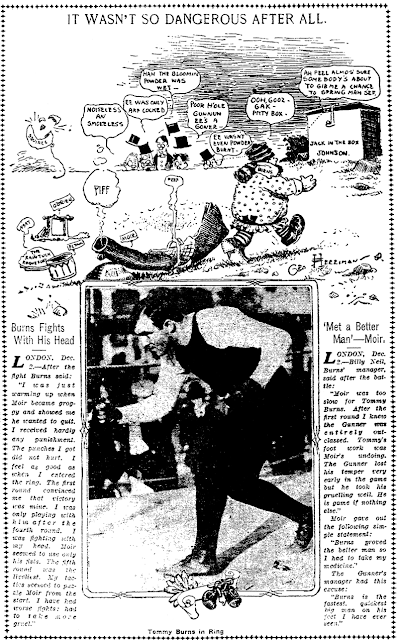 Tuesday, December 3 1907 -- Herriman has to eat a little crow today after predicting that Gunner Moir would prove a formidable opponent for Tommy Burns. Burns dominated the fight and knocked out his opponent in the 10th round. 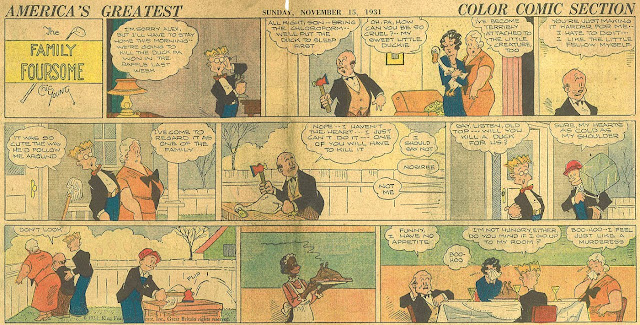 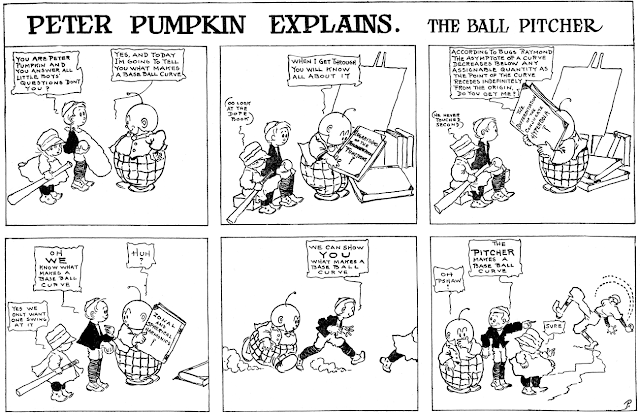 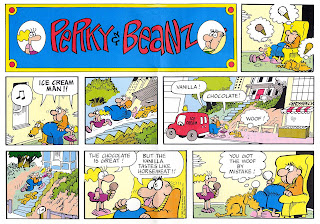 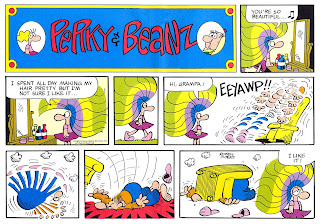 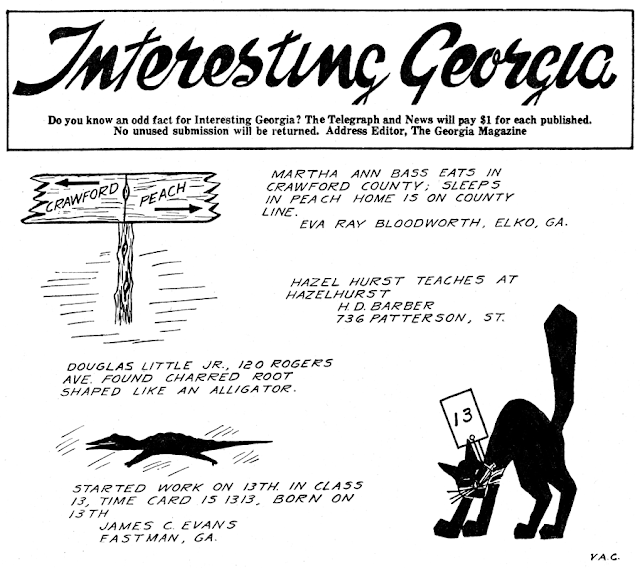 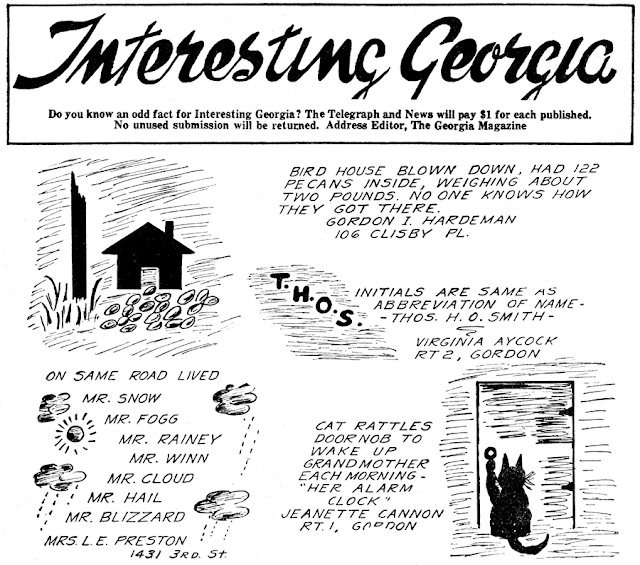 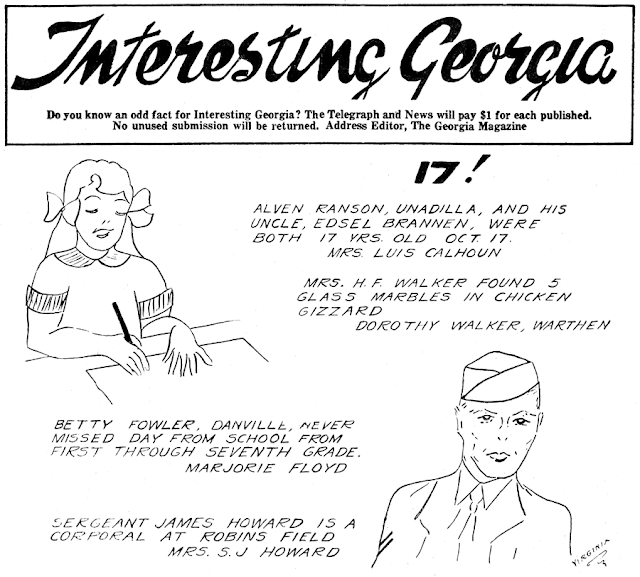 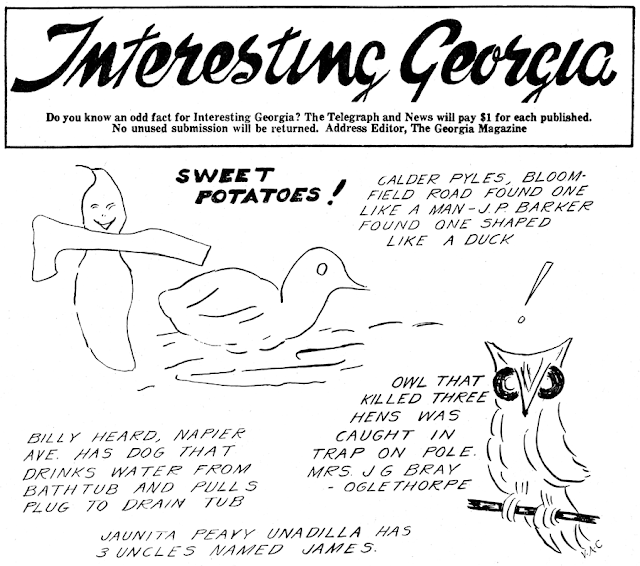 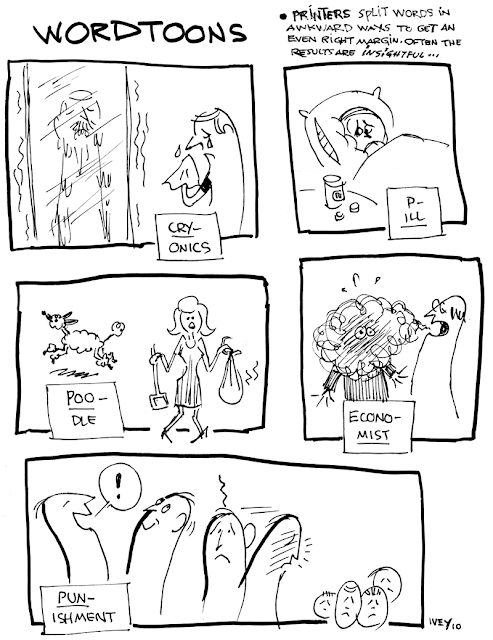