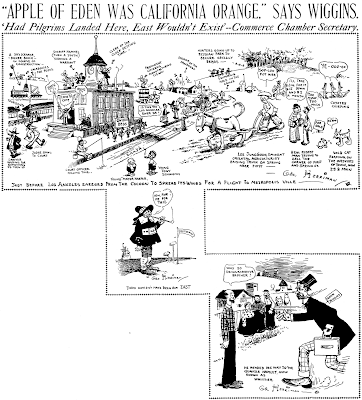 Sunday, February 23 1908 -- A huge Herriman cartoon snakes around a full page article about Frank Wiggins, the head man at the Los Angeles Chamber of Commerce. Wiggins is an indefatigable booster for L.A. and southern California, and the Herriman vignettes illustrate various tales Wiggins tells of the 'old days' in L.A. (by which he means a whole 20 or so years ago). At the bottom, we have Wiggins himself about to introduce the residents of Whittier to the citrus trade. At top left we have 'touridents', Wiggins' name for tourists who become residents, in the top middle there is the old Zanja aqueduct, and at right, memories of cheap land and wildlife hanging around downtown. 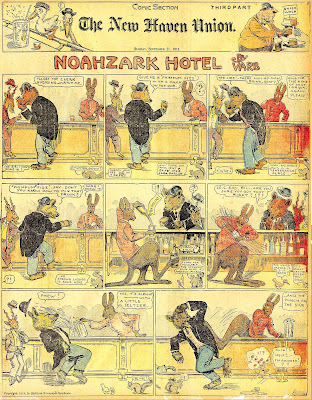 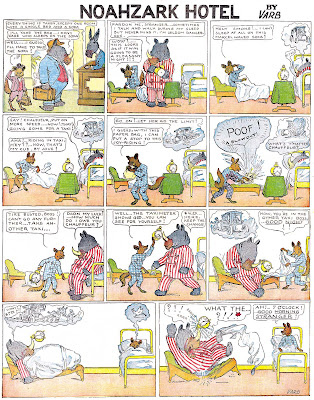 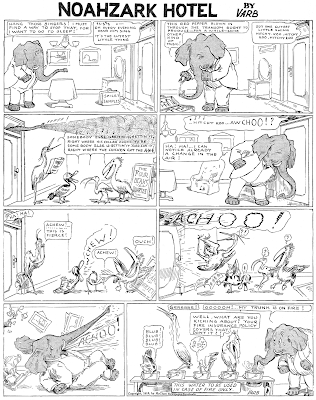 Charles Desaix Small was born on February 21, 1882, according to his World War I draft card. The Times Record (Troy, New York) said, on February 18, 1953, he was a native of Philadelphia, Pennsylvania. He has not been found in the 1900 U.S. Federal Census. Information about his education and art training has not been found.
In 1910 he was married to Katherine (also spelled Catherine and Katheryn in subsequent censuses) and lived in Troy, New York at 10 13th Street. He was a clerk at a freight office. He signed his World War I draft card on September 12, 1918. His description was short height, medium build with hazel eyes and black hair.
They remained at the same address in 1920. Their son Charles was nine months old. Small worked as a railroad clerk. Some of the strips he worked on were Mudd Center Folks (1925), Bugs (1926–1927), and Salesman Sam (1927–1936). The date of his move to Ohio is not known.
The 1930 census recorded him in Lakewood, Ohio at 1240 Brookley Avenue. His occupation was comic artist for a news "jernal". The census said he married when he was 25 (around 1907). The date of his return to Troy, New York is not known. Polk's Troy City Directory 1947 had a listing for him, "Small Chas D (Kath) cartoonist h 793 2d av Lans".
Small passed away on February 18, 1953. The Times Record reported his death later that day.
Charles D. Small
Charles DeSaix Small of 793 Second Avenue, commercial cartoonist, died at his home early today after a short illness. He was a native of Philadelphia, Pa., and was a member of St. Barnabas' Episcopal Church. Survivors include his widow, the former Kathryn Chase; a son, Charles Small of Closter, N.J., and a brother, Emile S. Small of Troy. Private funeral plans are being completed.
A photo of Small is here. 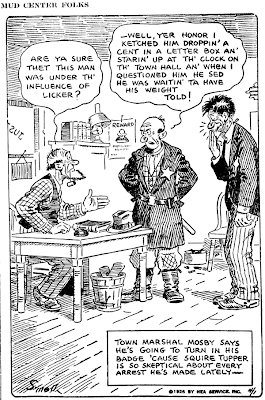 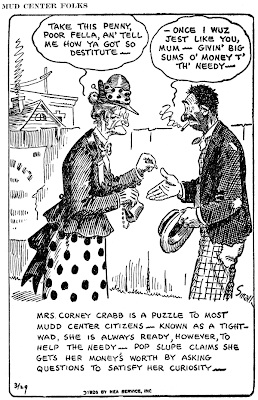 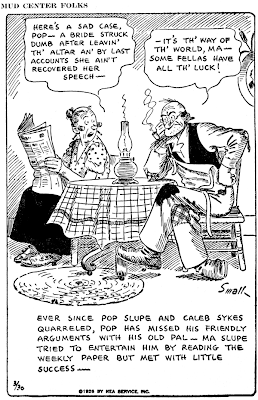 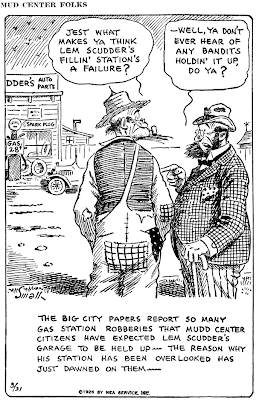 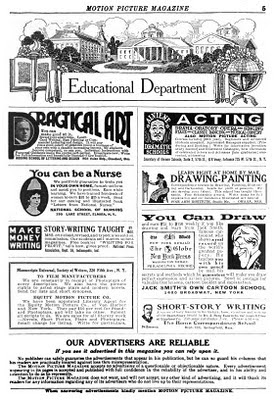 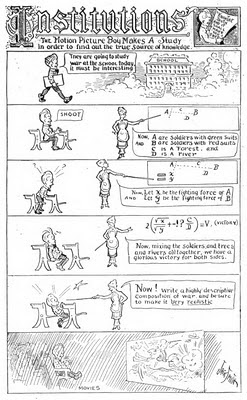 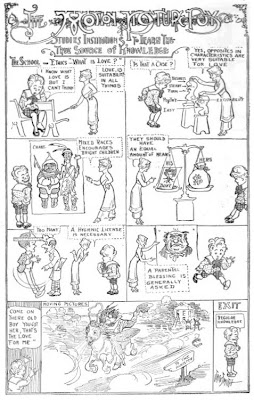 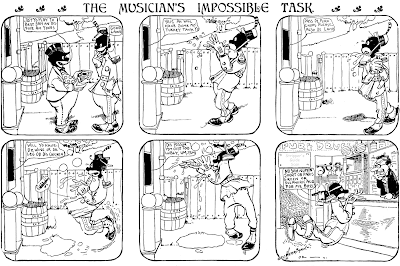 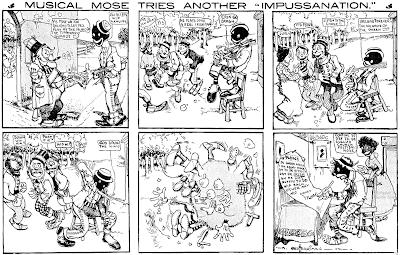 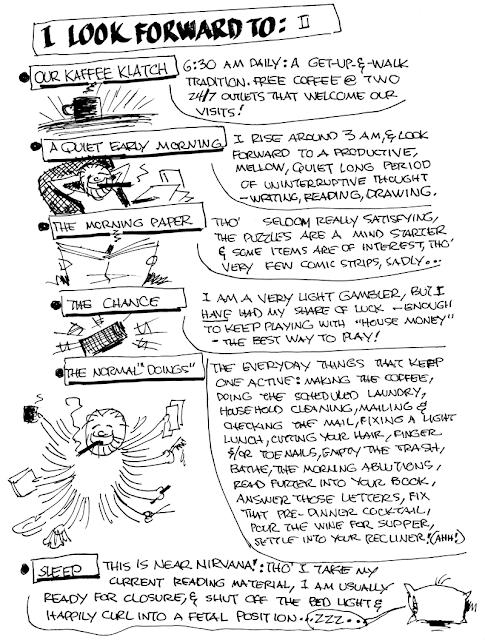 Comments:
I'm usually awake between 4:30 and 5:30 am and Jim already has at least an hour on me. Although I do catch him since I stay up later. LOL.