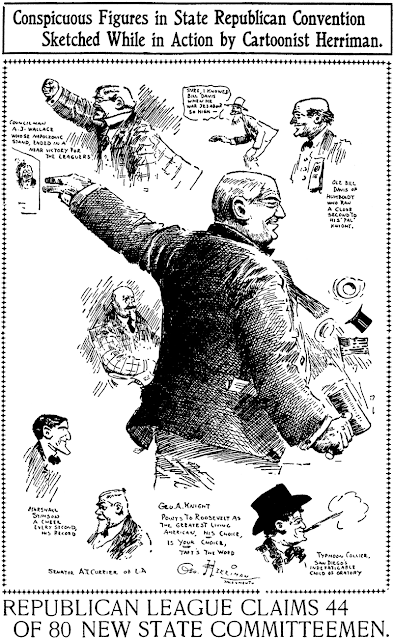 Saturday, May 16 1908 -- While the Democratic convention last week descended into a wild melee, it seems like the Republican convention operated a lot smoother. Despite the disappointing news that Teddy Roosevelt would not run again -- he had made that rash promise years earlier and very much regretted it -- the GOPers seemed to be ready to unite behind Teddy's hand-picked successor, William H. Taft. And that would be another decision that Teddy would come to regret ... 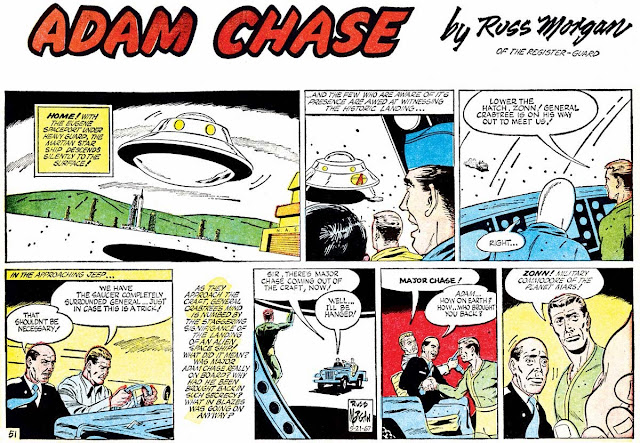 Adam Chase strip #51, originally published May 21 1967. For background on the strip and creator, refer to this post.

Comments:
I certainly have enjoyed having such a classic sci-fi story with great art every Friday. Thanks for sharing. 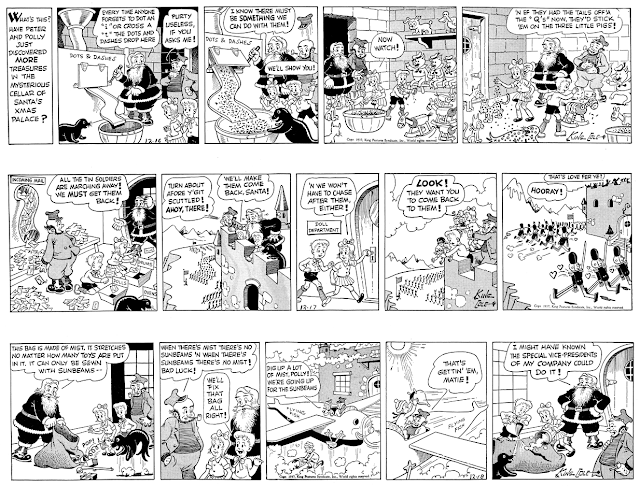 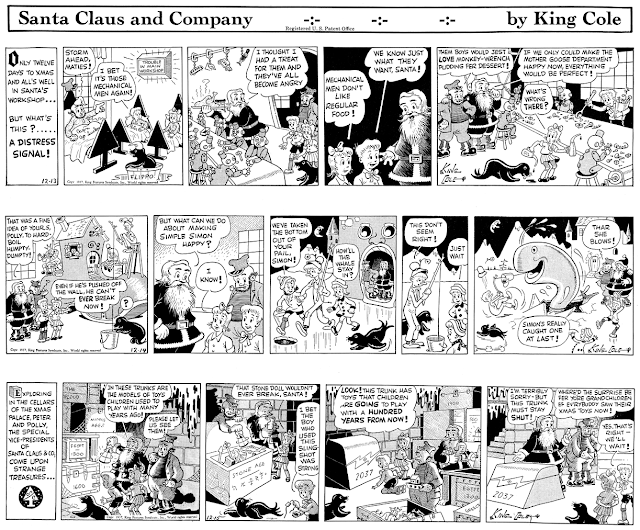 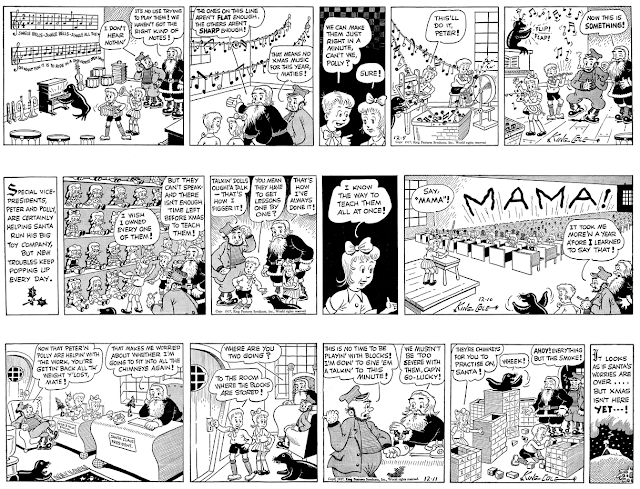 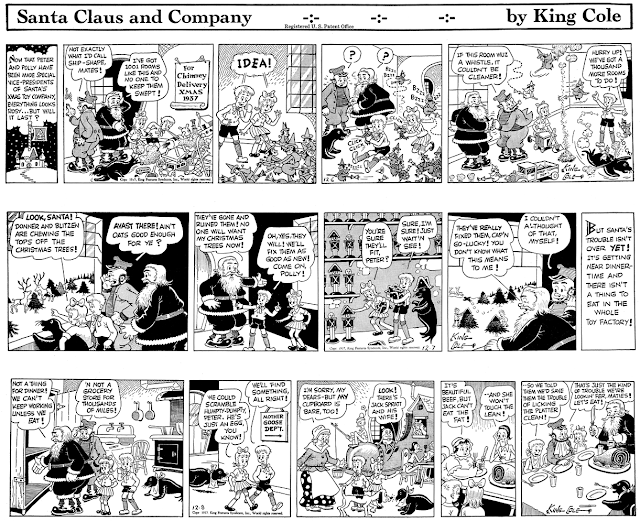 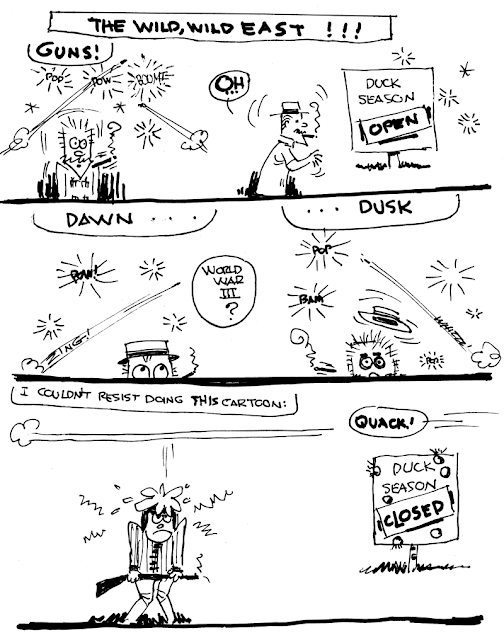 Comments:
Hey Jim - I got your Christmas card and follow-up letter. Just give us advance notice when you will be in Orlando after the holidays and we'll see what we can do. Weekends are best...

You should get your Christmas card later this week.

I don't know where else to ask this, so here goes:
I've recently come across 2 framed comic strips... They are originals BTW
1. Bringing Up Father-date in strip is 1945
2. Little Orphan Annie- strip says 2/24/1929
(flip side is Mutt Mullins) from Chicago
Tribune.
I'm just curious why these are framed? I'm
assuming it's some sort of personal reason this was done but wanted to make sure.