This year's Stripper's Guide Christmas strip is a really delightful one. It was originally offered to client newspapers by the Associated Press in 1938. It's on the short side, just 18 strips, and the story is therefore quite simplistic and straightforward, but the lively storytelling and the delightful art make this one a real yule feast. Unlike some of these Christmas strips, which bear the marks of having been dashed off in between coffee breaks (see the awful A Christmas Fantasy for the absolute nadir of Christmas story writing), Peter's Christmas Adventure is a strip that I think you'll really enjoy. We'll be running it at the rate of two strips per day from now until you-know-when.

The odd thing about Peter's Christmas Adventure is that the creator(s) aren't credited. While the art and lettering immediately make Fred G. Cooper pop into my mind, I can't imagine him taking on this job when he didn't otherwise work for AP to my knowledge, and this project would have been a pretty low-paying job to boot. As a more likely suspect, I'd nominate the great Hank Barrow, who was in the AP bullpen. This isn't his typical style, but  he was very adept and comfortable with taking on varying styles for his different projects. Anyone care to nominate someone else?

So let's say you're a cartoonist, and you've landed your first big gig at a newspaper (obviously we aren't talking today, when that scenario is laughably improbable). You must decide on how you are going to sign yourself, for the accolades are surely going to come your way, and you want them to properly spell your name in so doing. You could just sign your work Joe Smith (assuming that's your name), or you might want to be a little more colorful. If you are saddled with a weird name like Elzie Crisler Segar, you might opt to go with your initials, or if you are boring old Harry Fisher, you might choose to go by the more colorful 'Bud' instead.

One thing you sure as shootin' don't want to do is use the name OF ANOTHER MORE FAMOUS CARTOONIST! If your name inconveniently matches up to, say, George McManus, take a deep breath, swallow your family pride, and work out a nome de plume. Howzabout George Mack?

As good a cartoonist as Donald Crassous Bartholomew eventually became, it is really a shame that he stupidly decided to sign himself simply "Bart", when there was already a pretty darn famous "Bart" doing editorial cartoons in Minneapolis, and reprinted in newspapers all over the country. D.C. Bartholomew's obscurity stems not only from his work appearing only in Boston during most his career, but by presumably being mistaken for the more famous Minneapolis "Bart" whenever he did get any recognition. (Granted, the two Bart's styles are widely divergent, but people aren't generally too quick on the uptake in that regard). I would have boldly signed myself "Crassous" -- now there's a unique moniker!

Anyhow, as I said, D.C. Bartholomew worked mostly for Boston papers, and in his early years I have to say he didn't show all that much promise (see The Extraordinary Adventures of Joseph, James and John, for instance). However, practice certainly had the right effect on him, and by the time he got his final series, an untitled almost-daily strip for the New York Globe, syndicated through Associated Newspapers, his writing was sharply hilarious and his cartooning was a joy to behold.

The D.C. Bartholomew Weekday Comic Strip (it carried no running title, so this is how I have ever so colorfully dubbed it) ran for about one year, appearing in the Chicago Daily News regularly from January 22 1912 to January 18 1913. The New York Globe itself used the cartoons less often, where the running dates are January 8 - November 1 1912, but apparently they had Bart produce strips for the syndicate even when they chose not to run them. So let's call the running dates a semi-official January 8 1912 to January 18 1913.

As you can see in the samples above, the strip resembled in format and tone Rube Goldberg's comic strip, which was in the competing New York Evening Mail. Bart's loopy wackiness is closely patterned on Goldberg's lead, but he really seemed to have his own gift for it -- it's not just a carbon copy of Goldberg. And the cartooning! Wow, it certainly isn't that semi-professional stuff of a decade earlier. D.C.'s work on this strip reminds me quite a bit of the great British cartoonist Fougasse, whose clean-lined minimalism brought him well-deserved fame. (Just between you and me, I think D.C. enhances that style by spotting his blacks, though, which Fougasse eschewed for some reason.)

Sadly, D.C. Bartholomew, who by this time was a cartoonist and writer of true greatness, didn't get any more time to practice his craft. His last year on this earth was apparently spent in trying to write a play, and he died of pneumonia in December 1913. 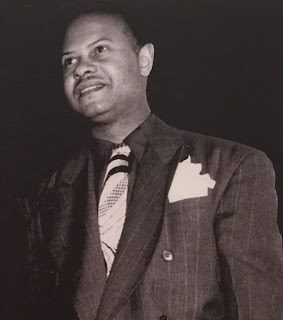 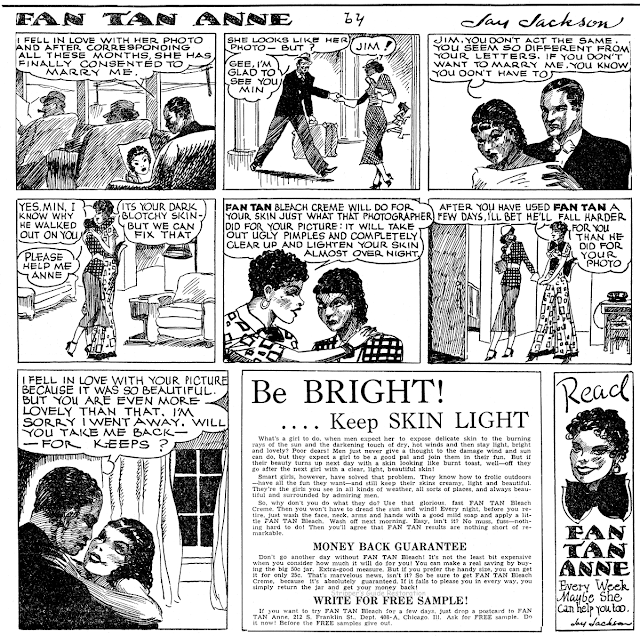