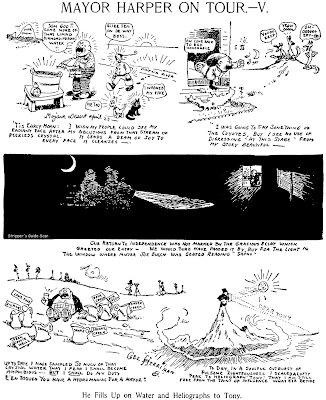 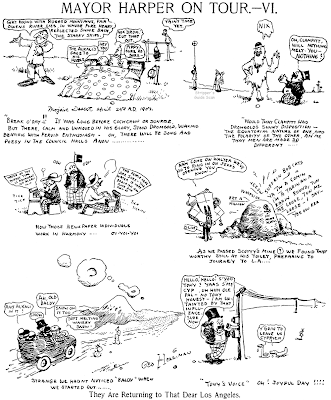 Mayor Harper's hydrous adventures continue with the On Tour strips of April 24 and 25. Only one left to go in this series, see you next week. Now I must leave for St. Pete to watch the Tampa Rays clinch their playoff berth. Go Rays! 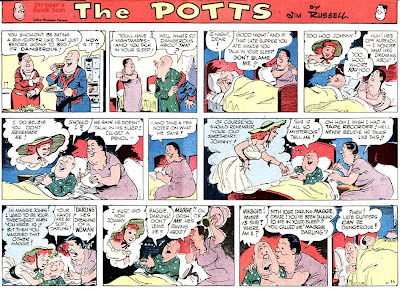 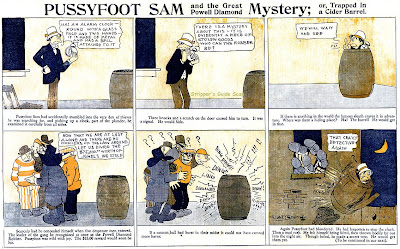 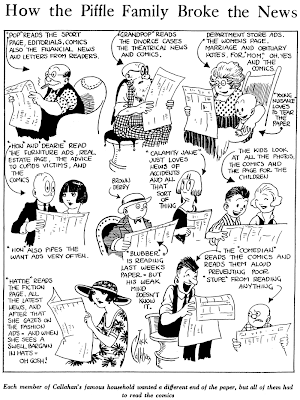 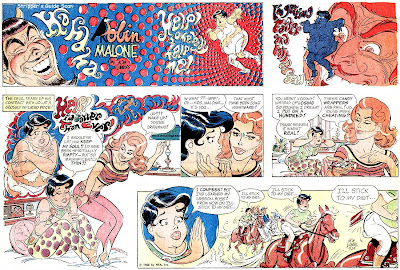 Hi Alan! I'd like to print a couple of Robin Malone strips you posted for a mini-biography of Bob Lubbers. Can I get your permission?

Doccomix -- I don't claim copyright of the strips, so no permission necessary to use blog images (though credit is always much appreciated). If you want the original higher resolution scan, I do charge an honorarium which will be spent on Stripper's Guide research expenses. 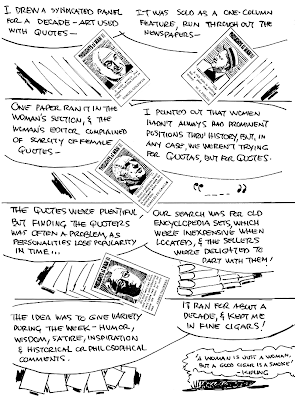 Comments:
I loved Jim's "Thoughts of Man." Hard to believe that there isn't a place for it in today's market.