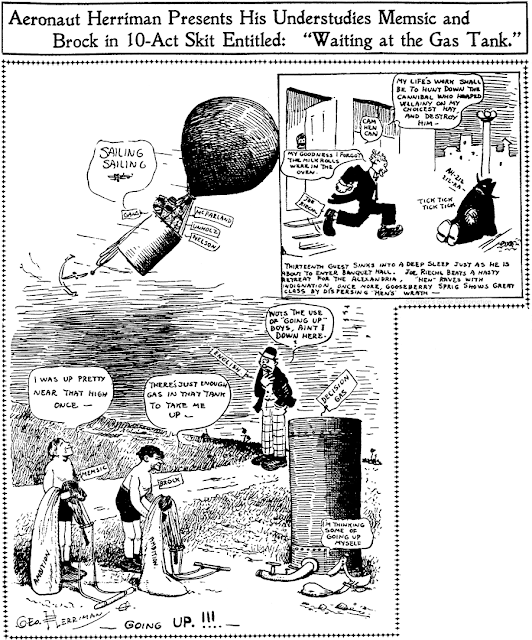 Adam Chase strip #8, originally published July 24 1966. For background on the strip and creator, refer to this post.

Obscurity of the Week: Hippo and Hookie, Part IV 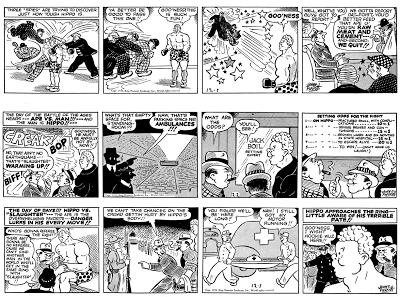 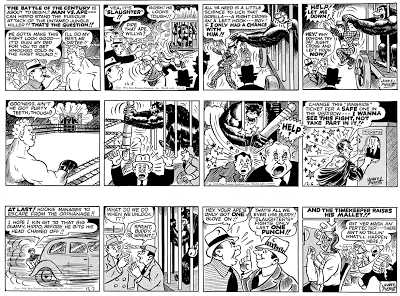 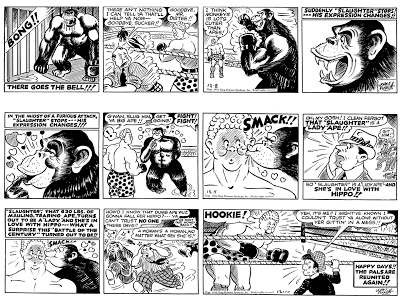 Obscurity of the Week: Hippo and Hookie, Part III 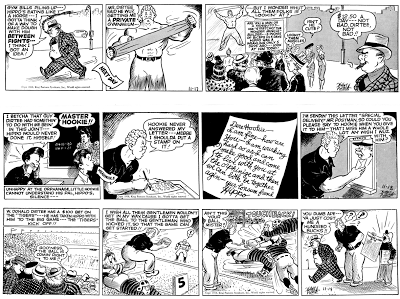 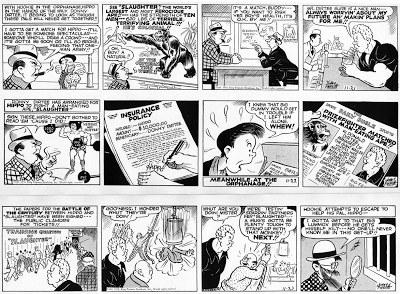 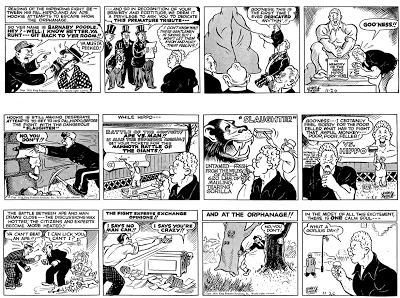 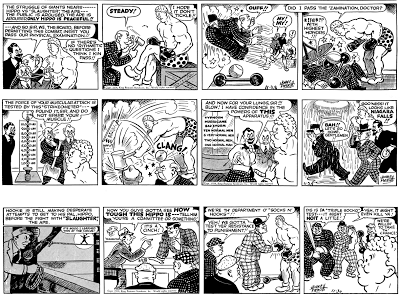 Obscurity of the Week: Hippo and Hookie, Part II 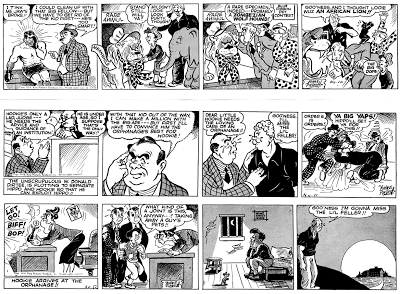 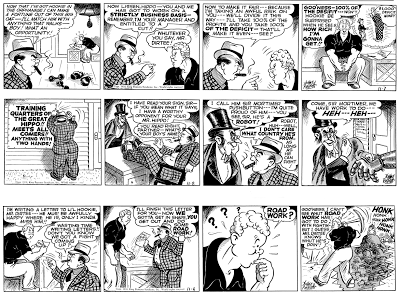 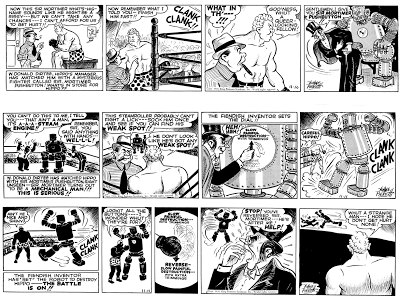 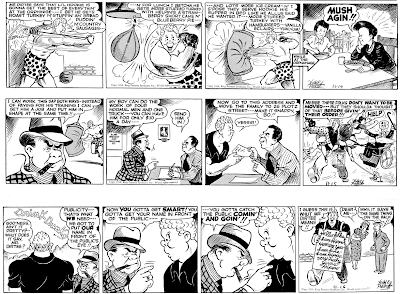 Comments:
These are fun to look at. The artwork reminds me a lot of the Jimmy Hatlo school of cartooning. 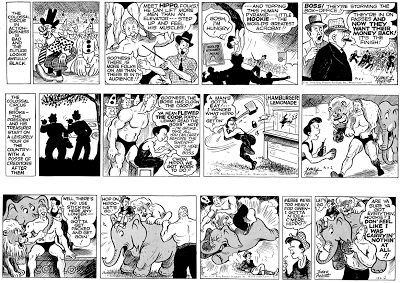 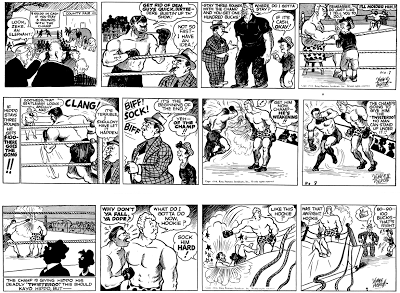 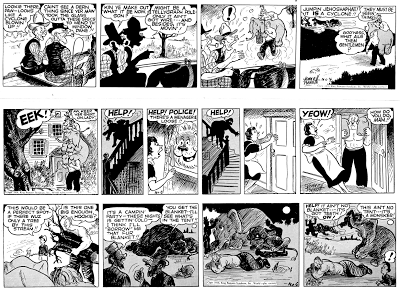 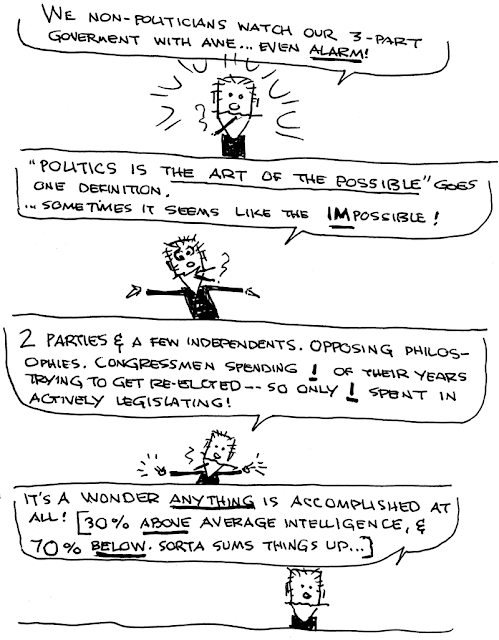