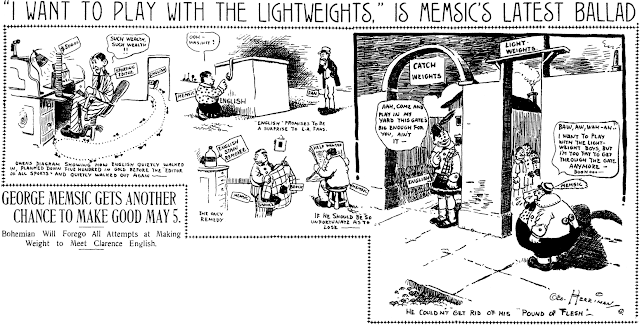 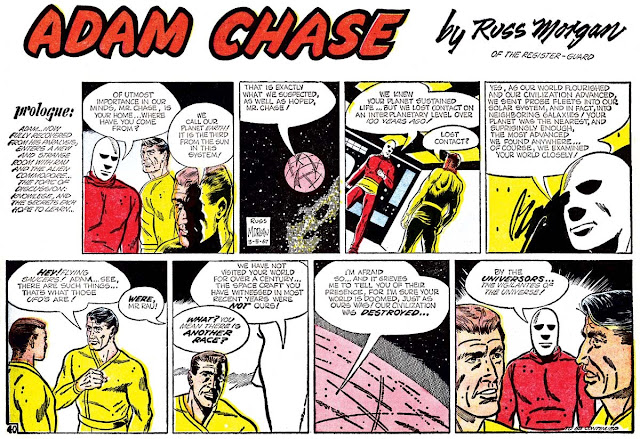 Adam Chase strip #40, originally published March 5 1967. For background on the strip and creator, refer to this post. 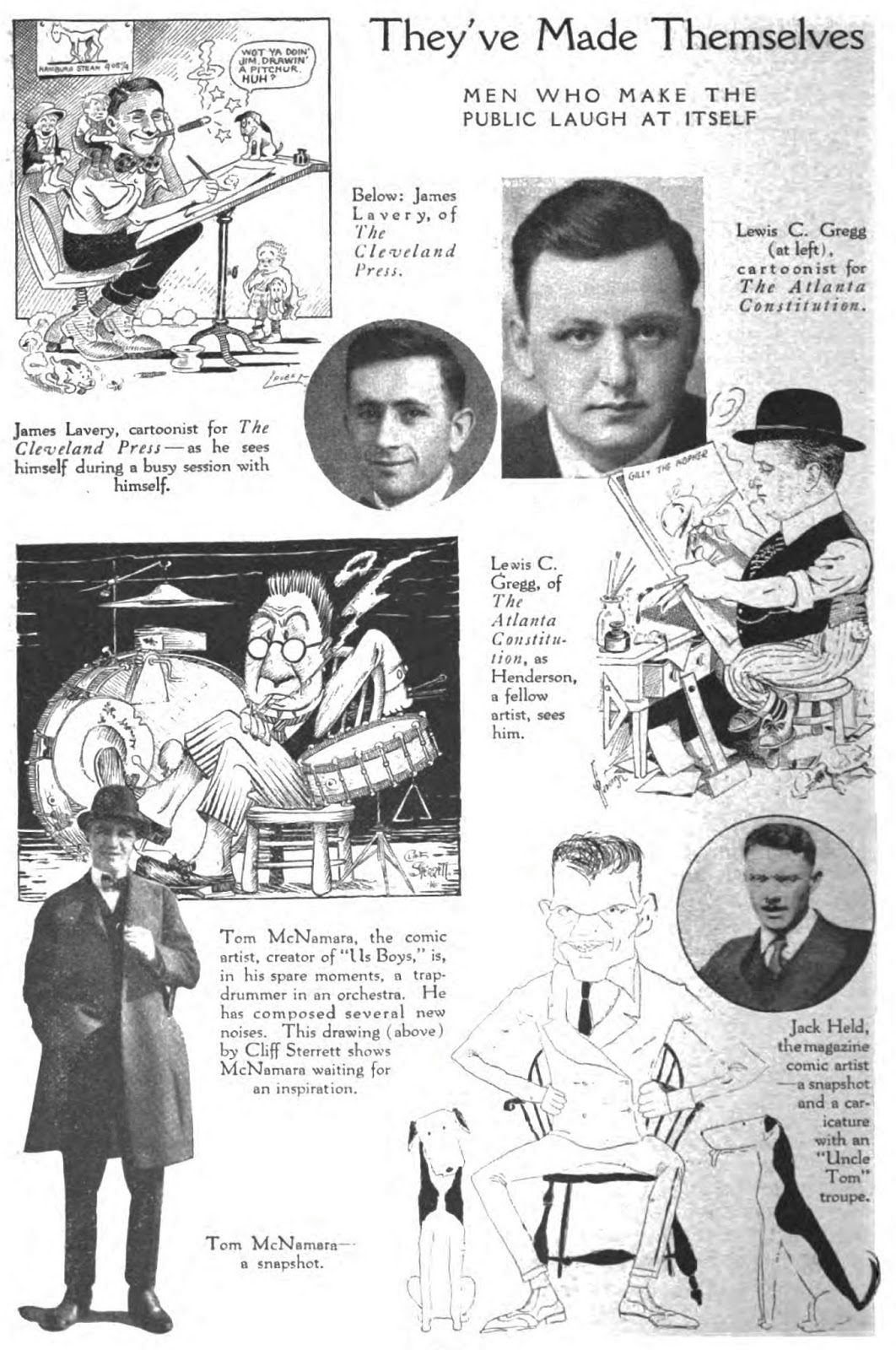 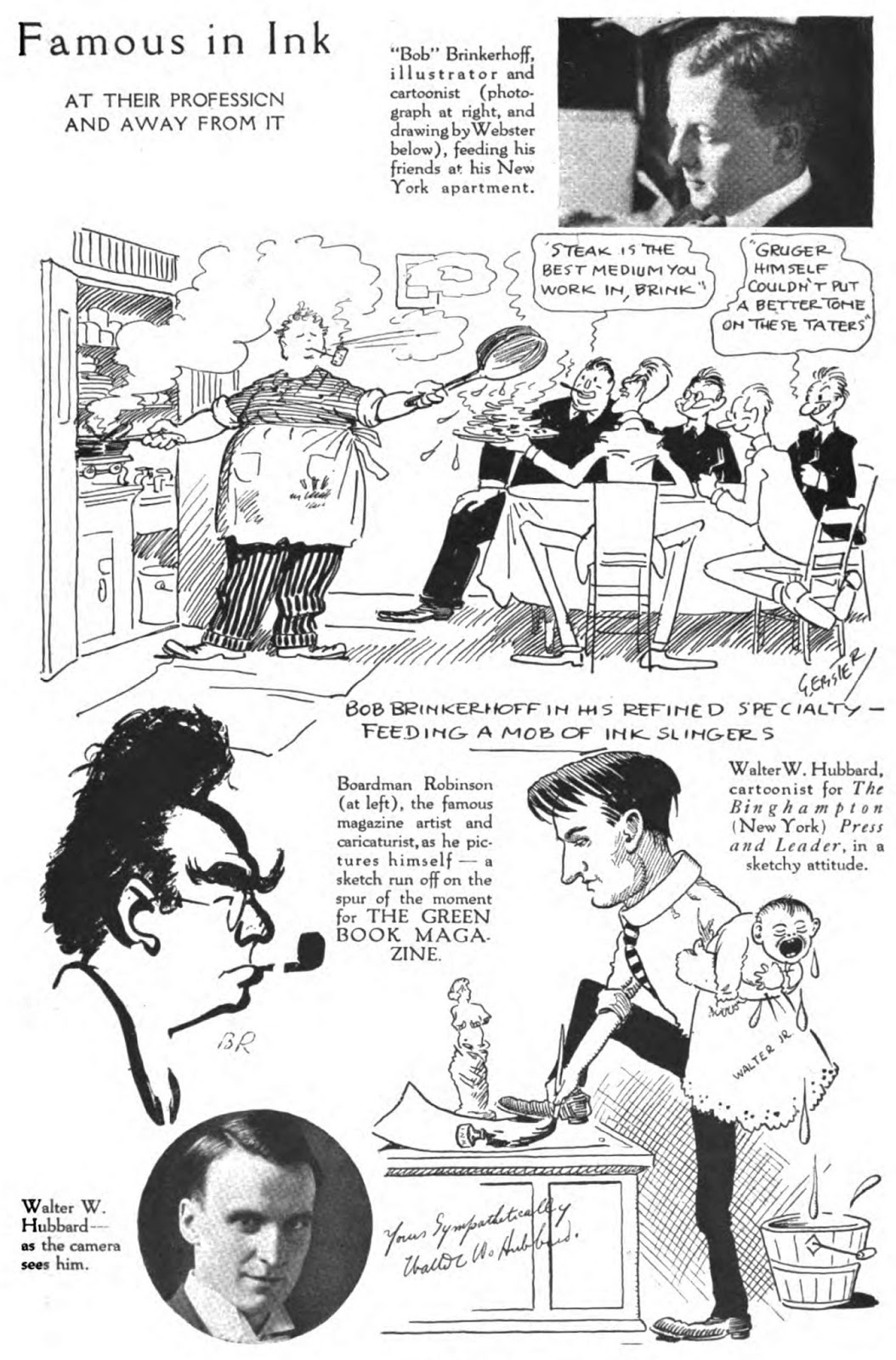 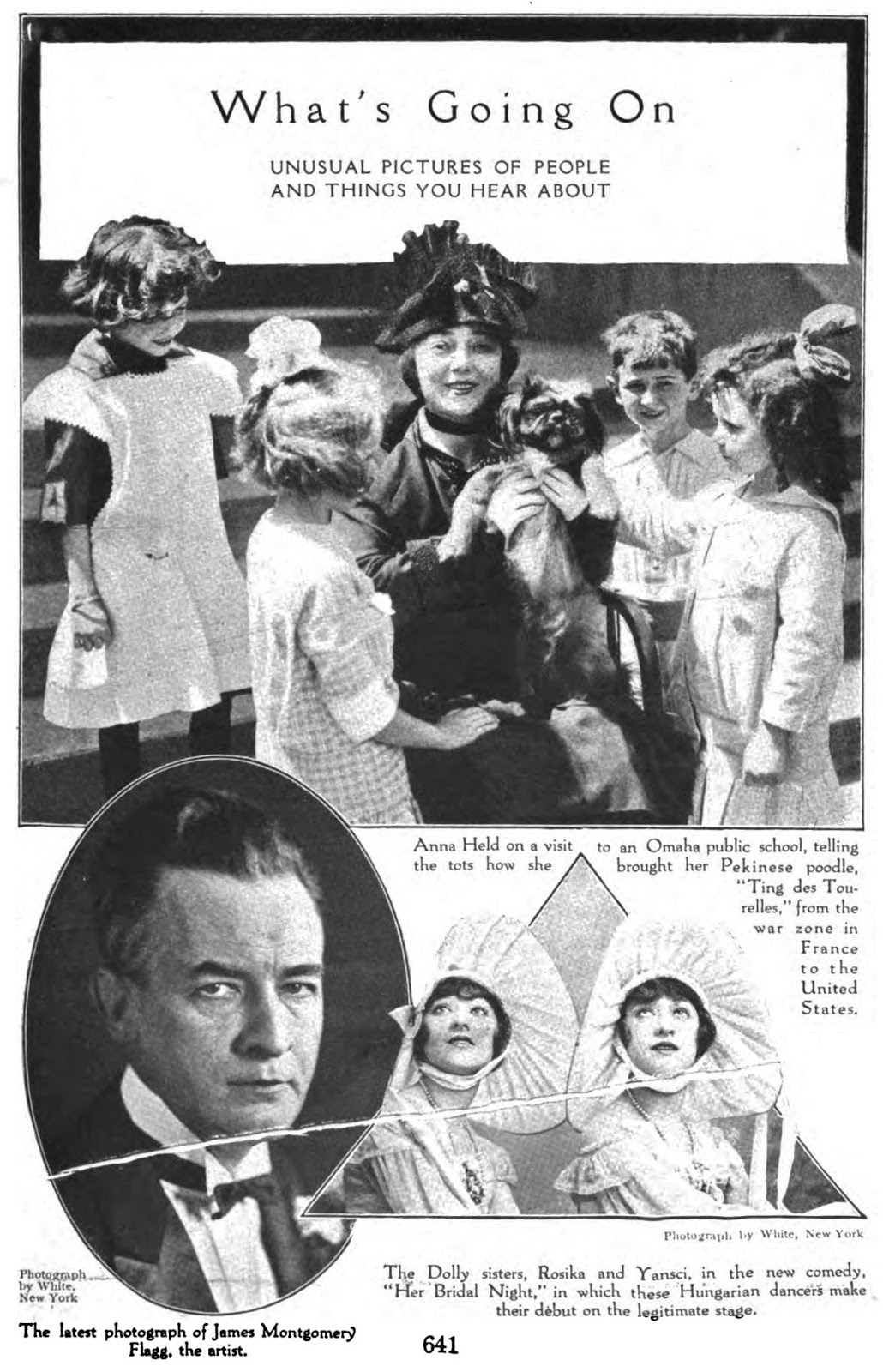 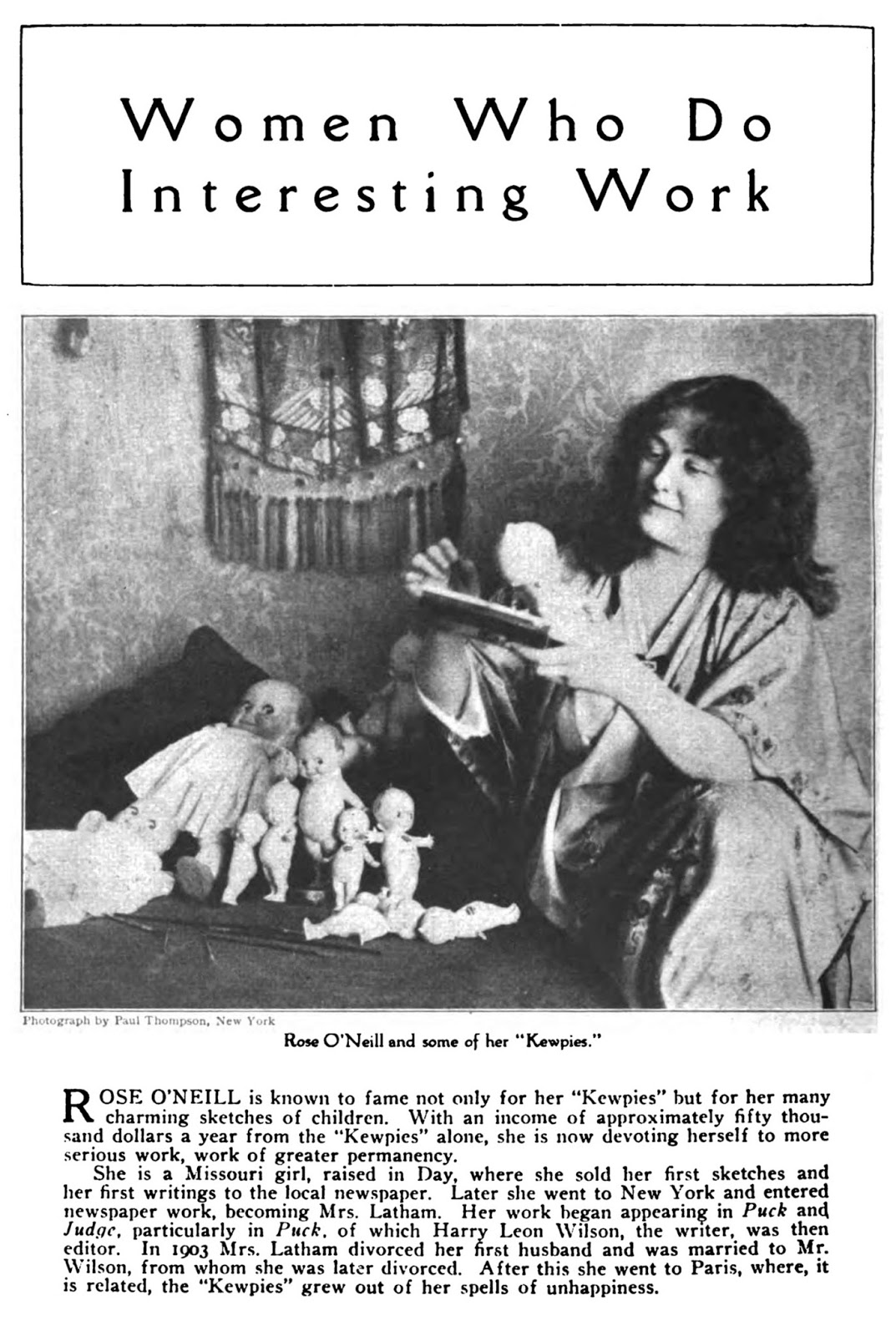 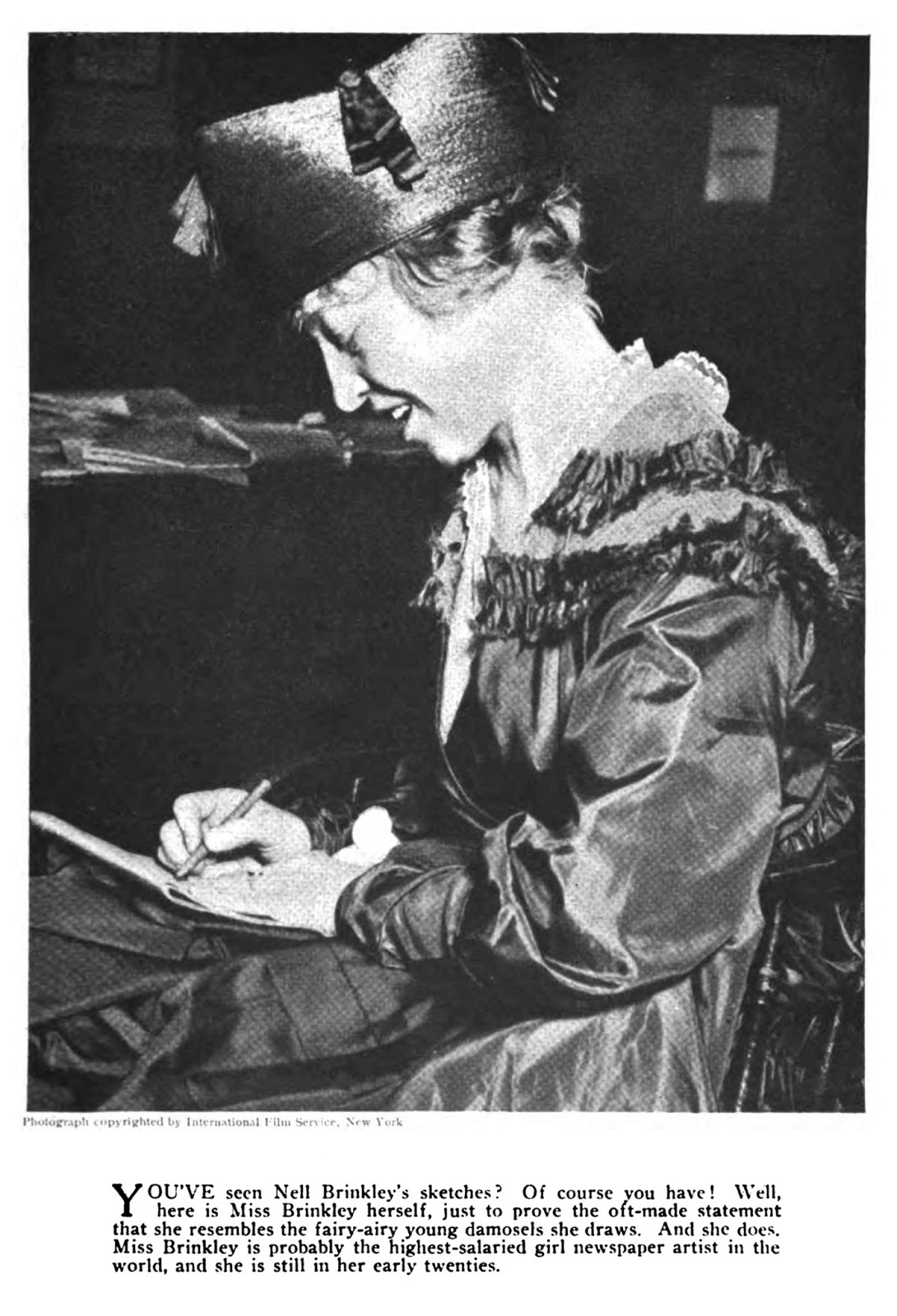 Comments:
Alex and Allan,
Thanks for this series, I found it fascinating and entertaining.
D.D.Degg 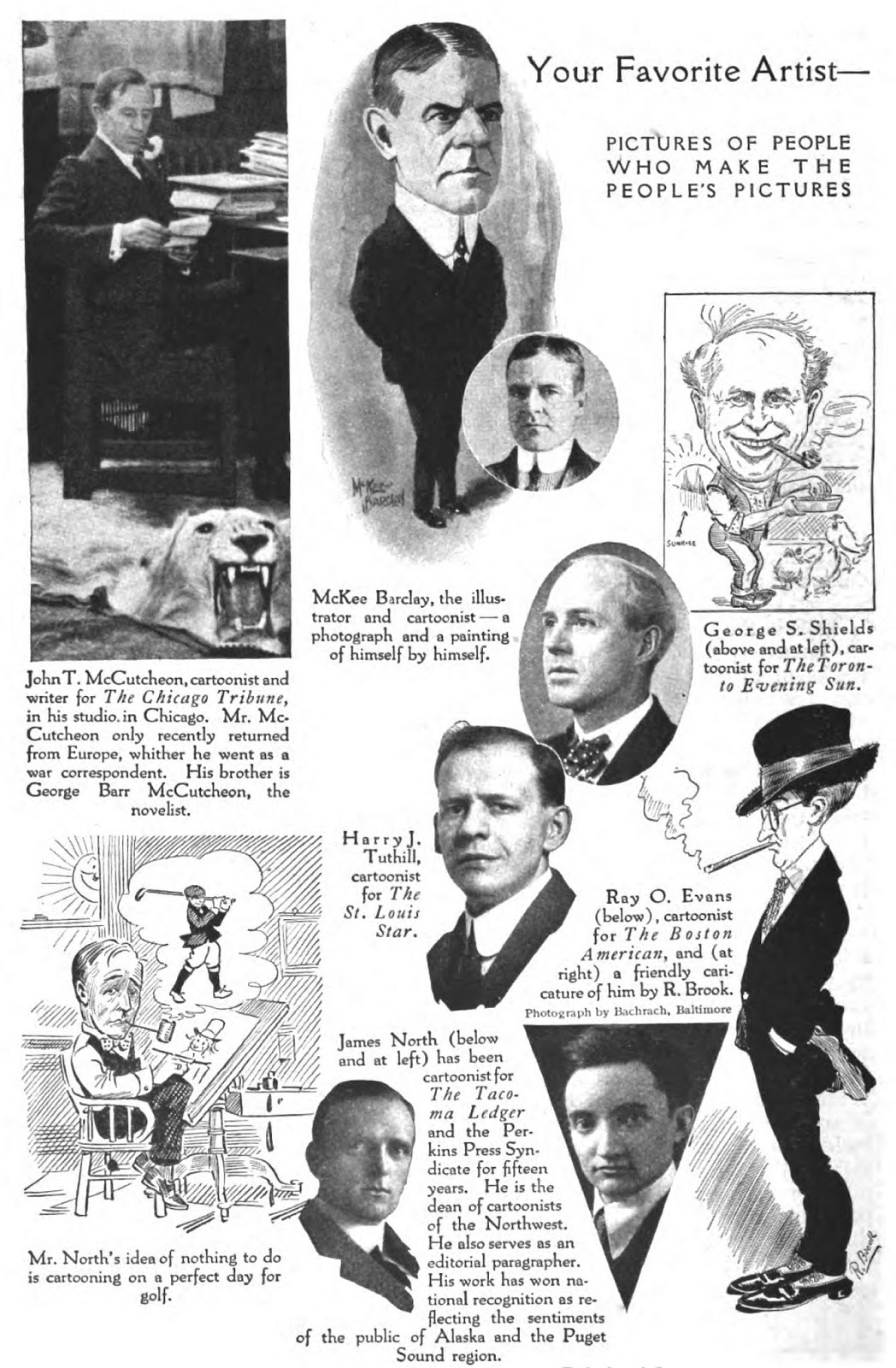 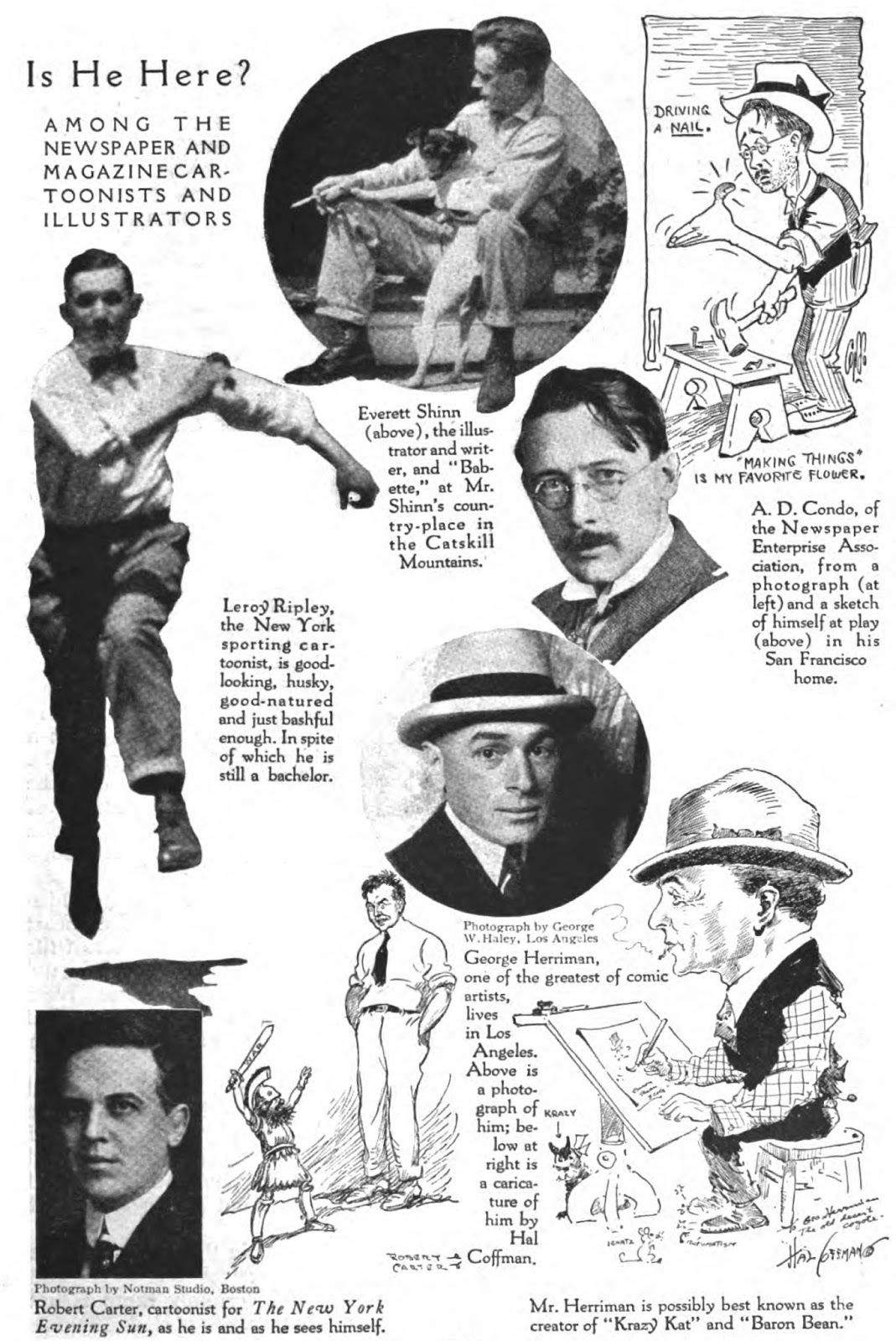 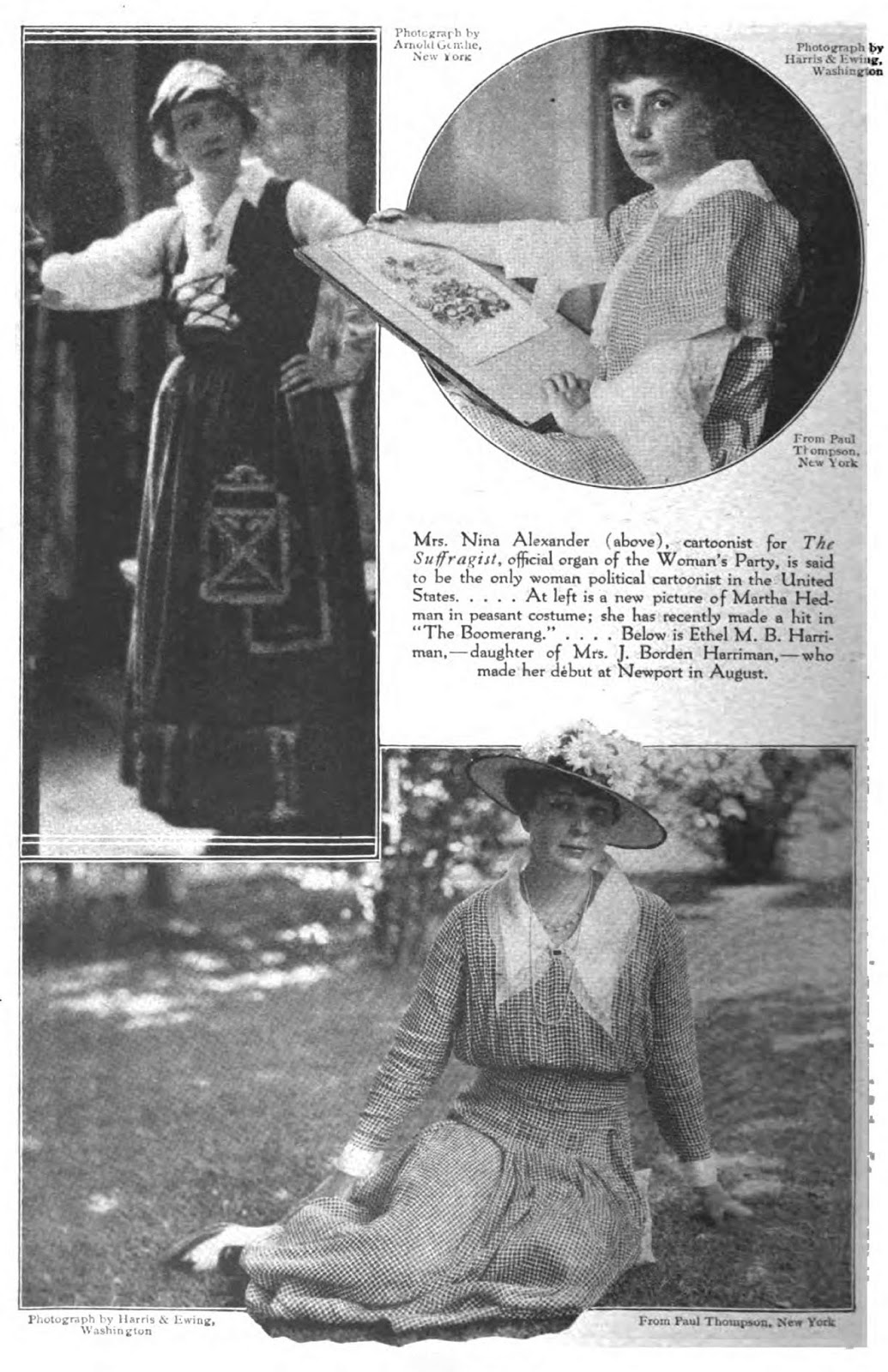 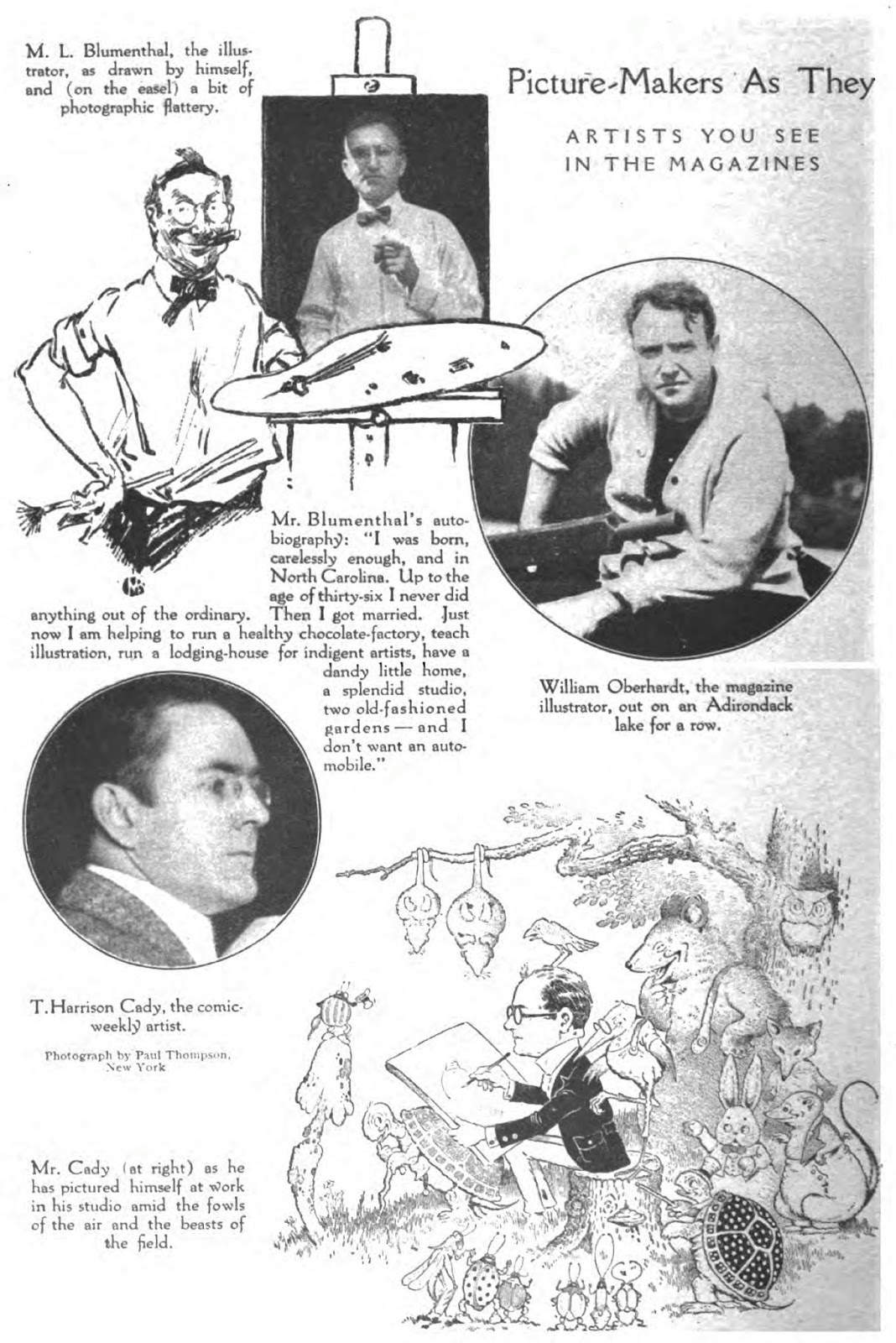 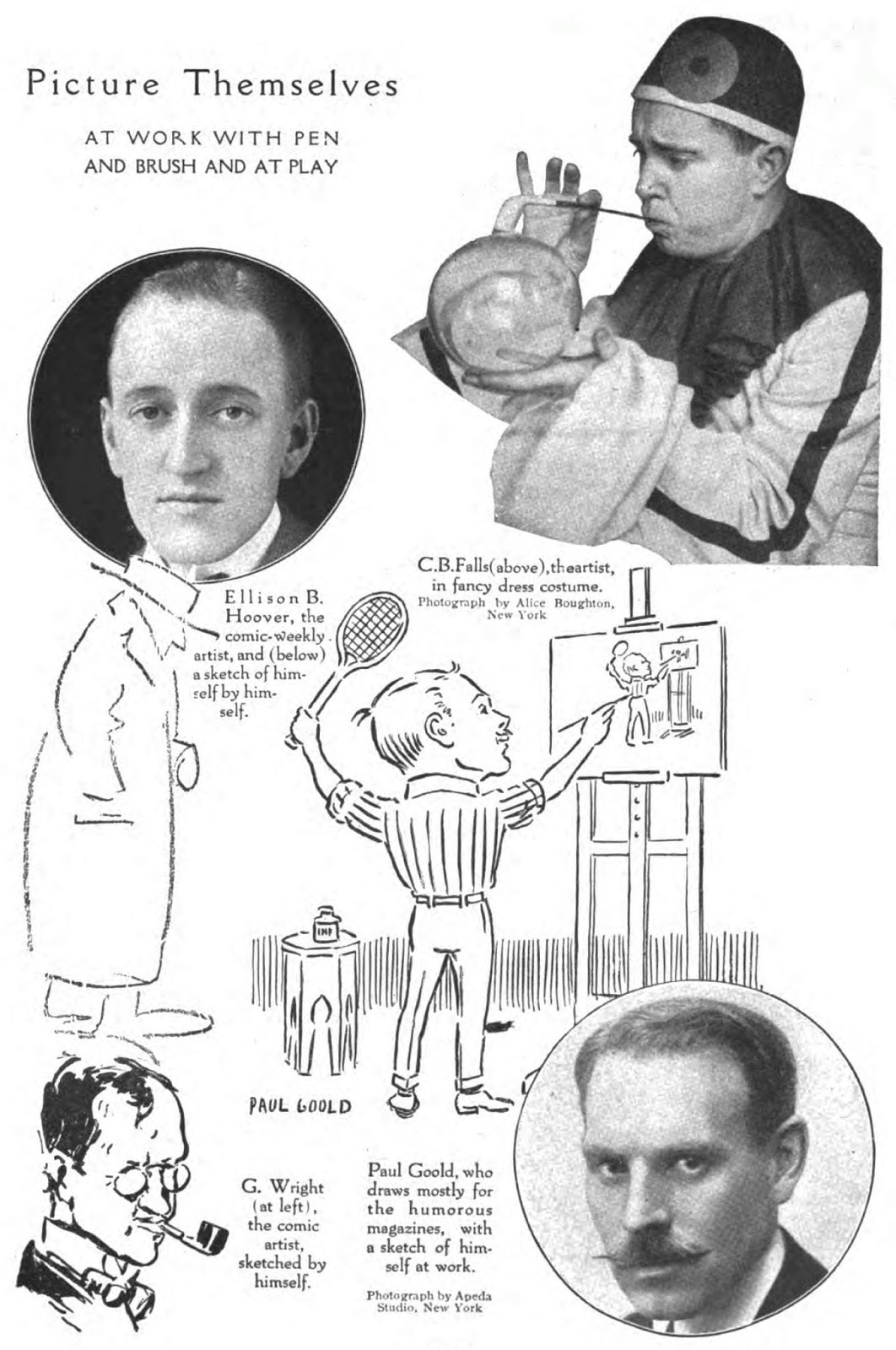 Comments:
Hello, Allan----Not sure where L.K.Blumenthal's cartoons appeared. His family had a chocolate factory in Philadelphia whose Angkor Wat-like ruins are still to be seen in north Philly. 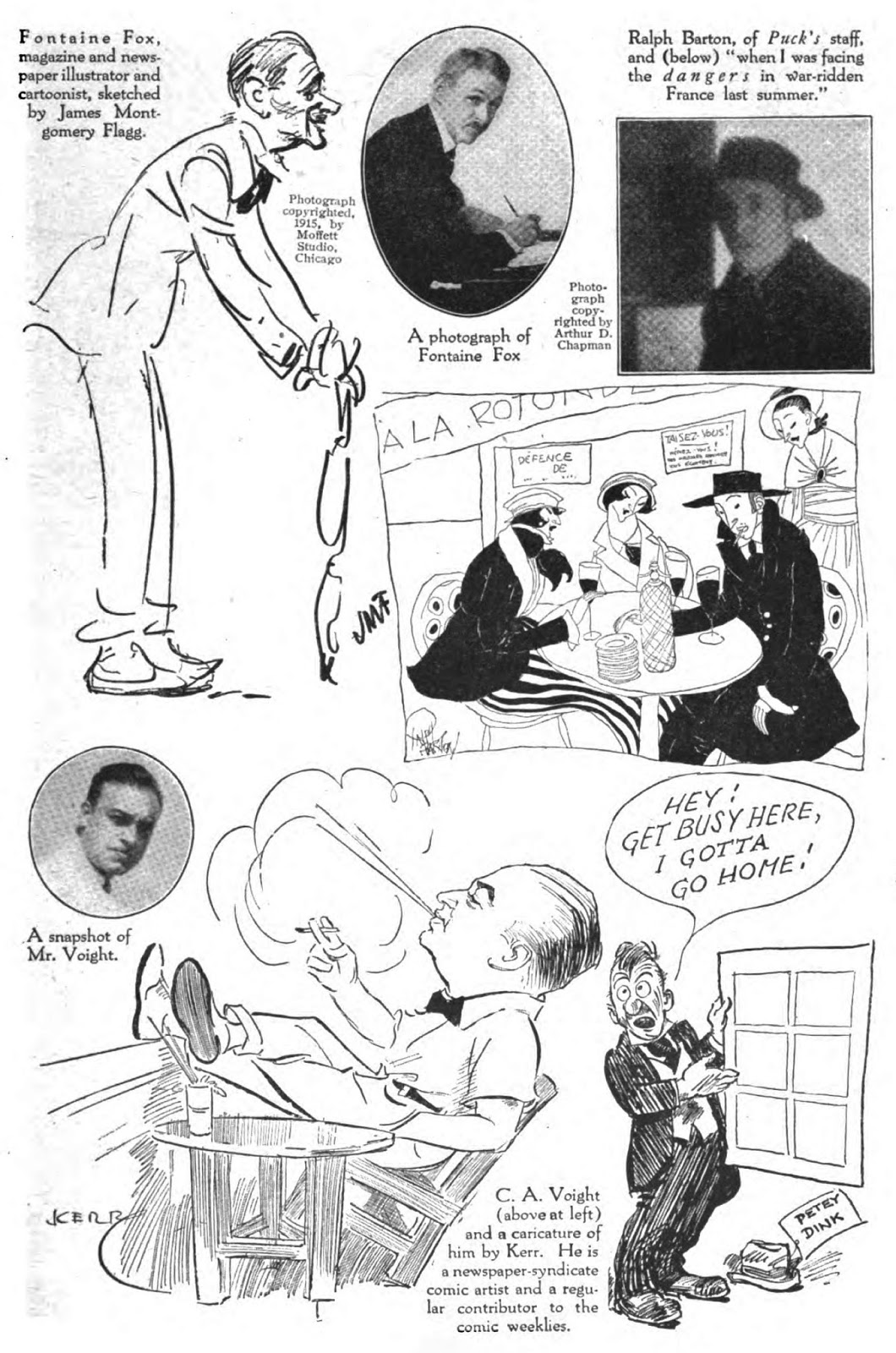 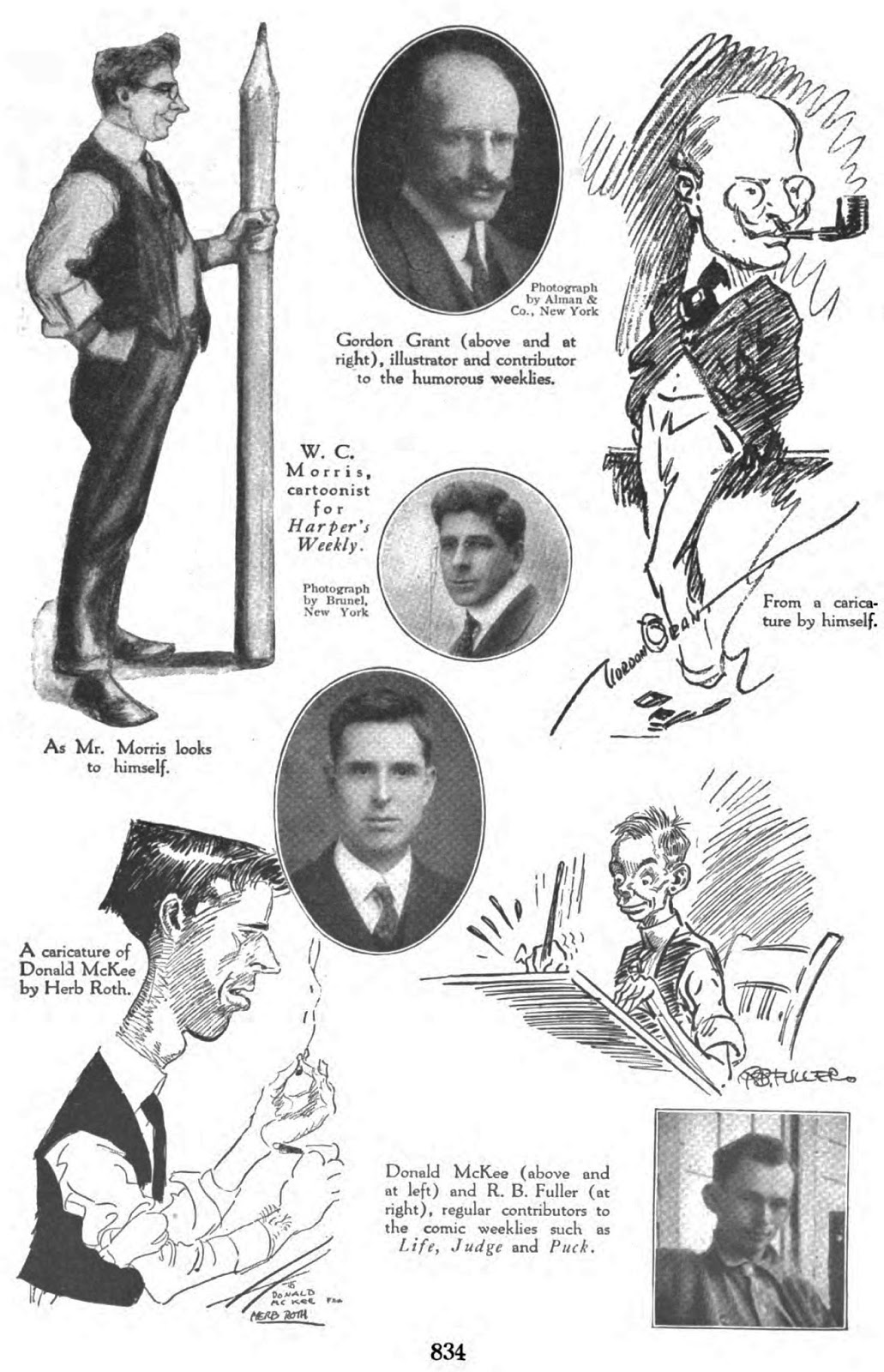 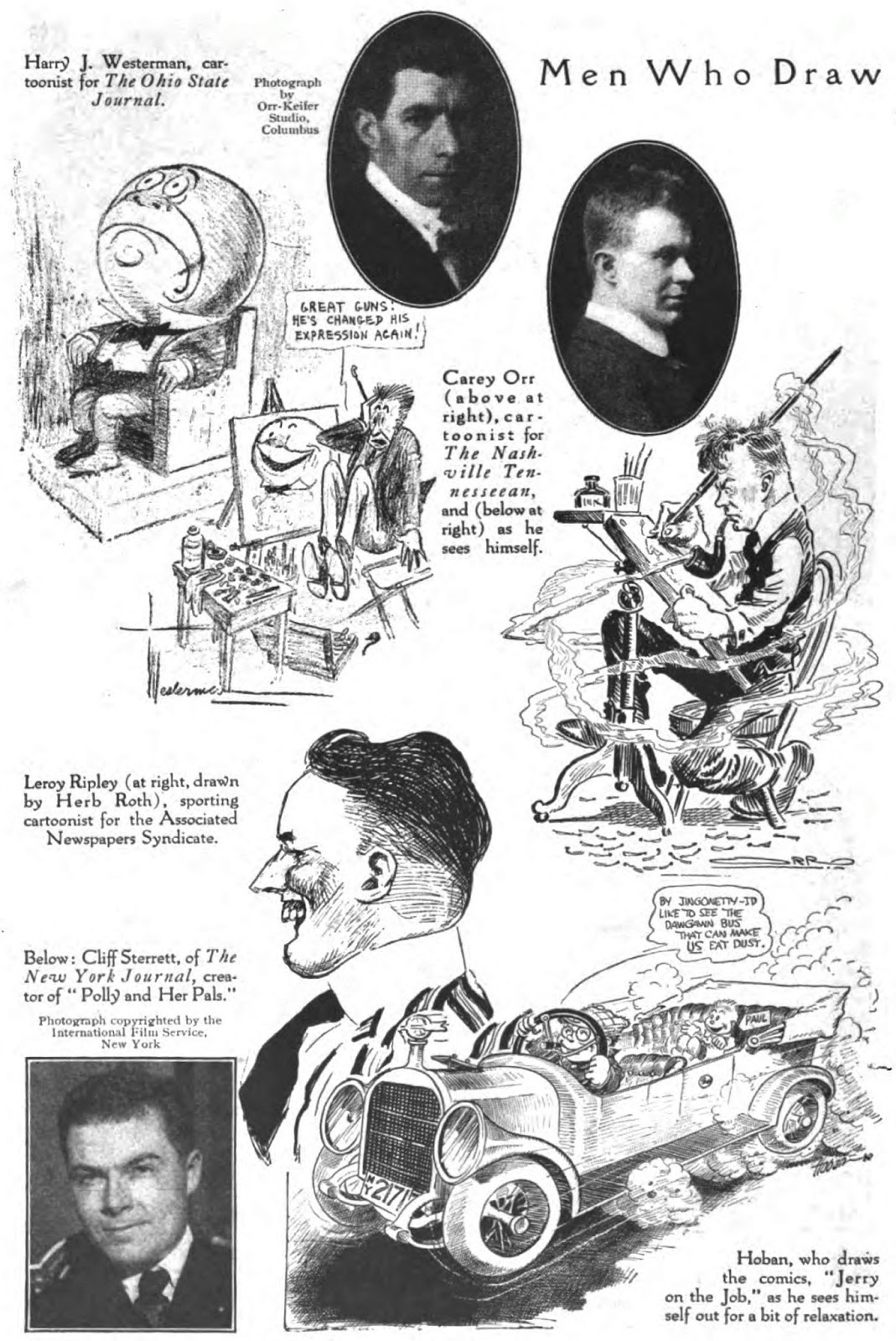 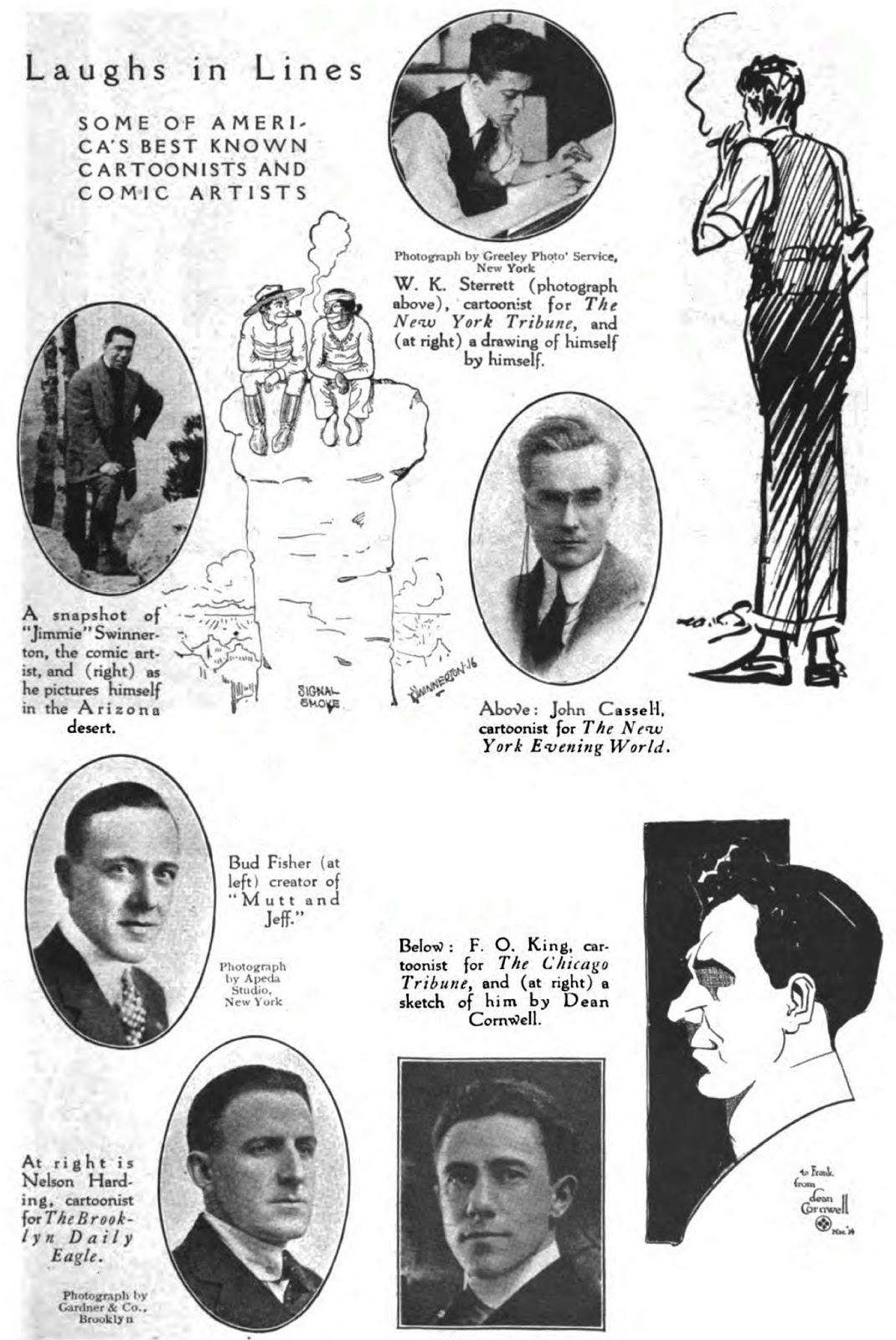 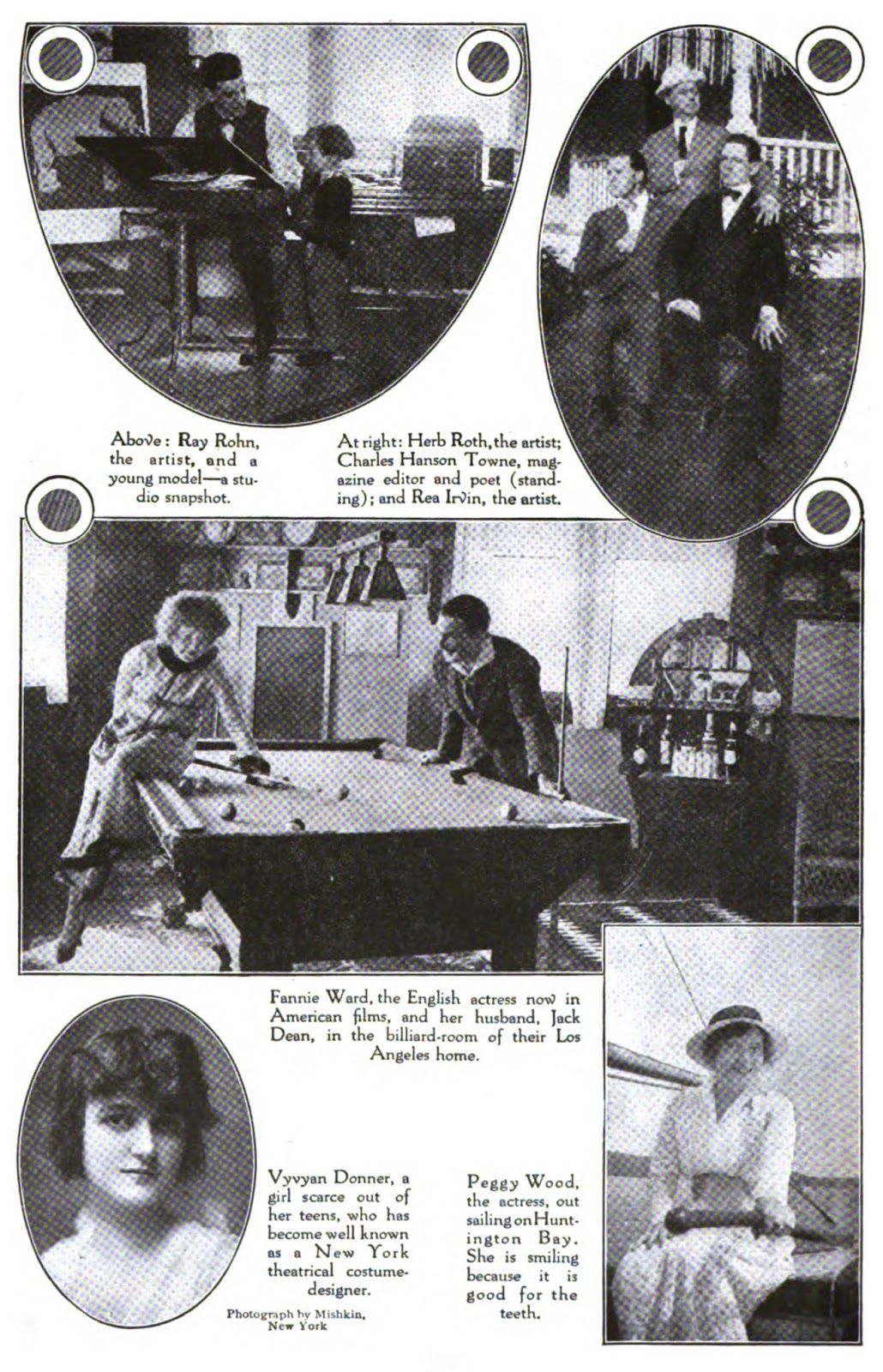 Comments:
Hello, Allan---Vyvyan Donner eventually became the voice of the Ladie's Fashions section of the Fox Movietone newsreel in the mid-30's. 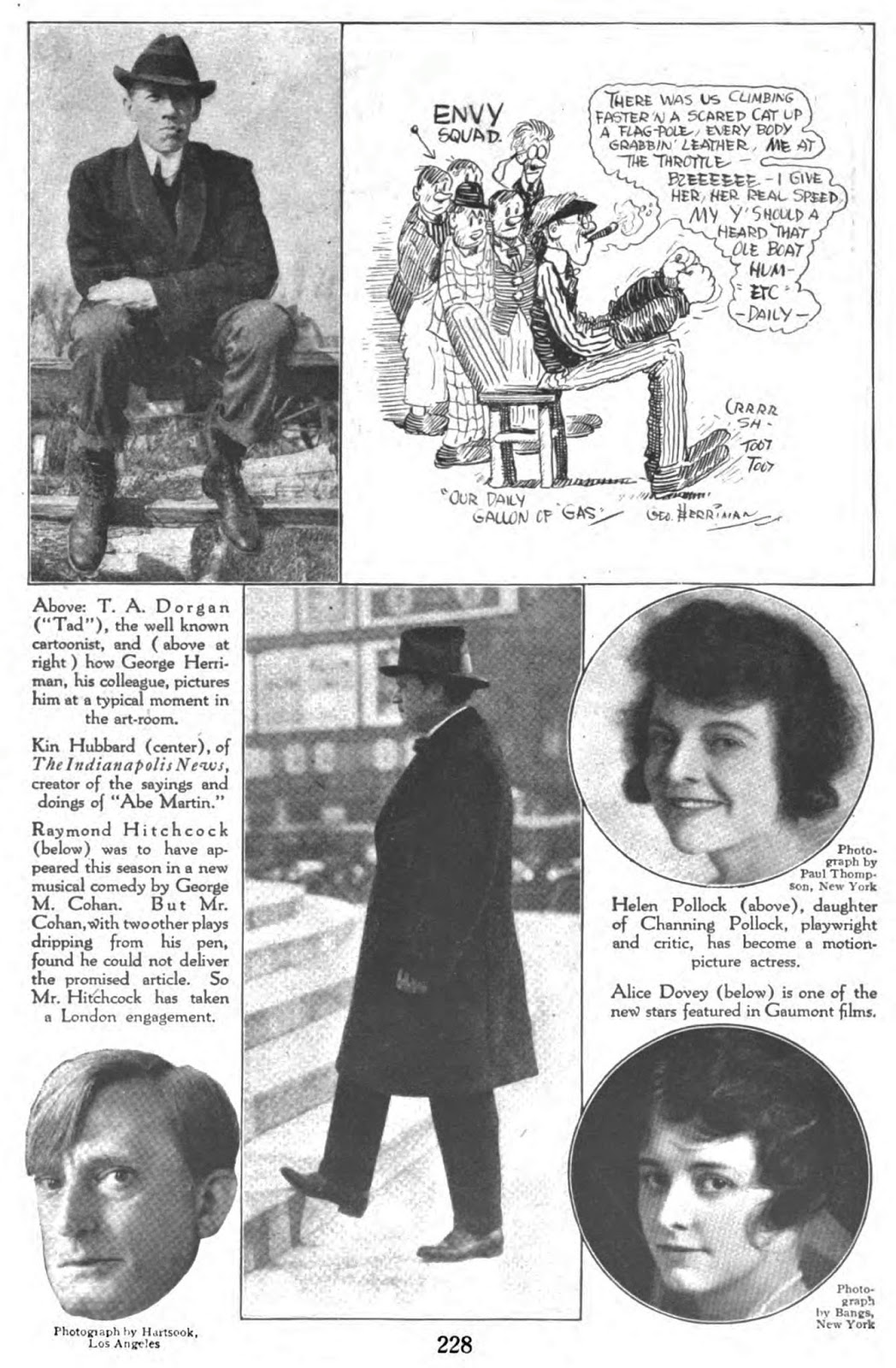 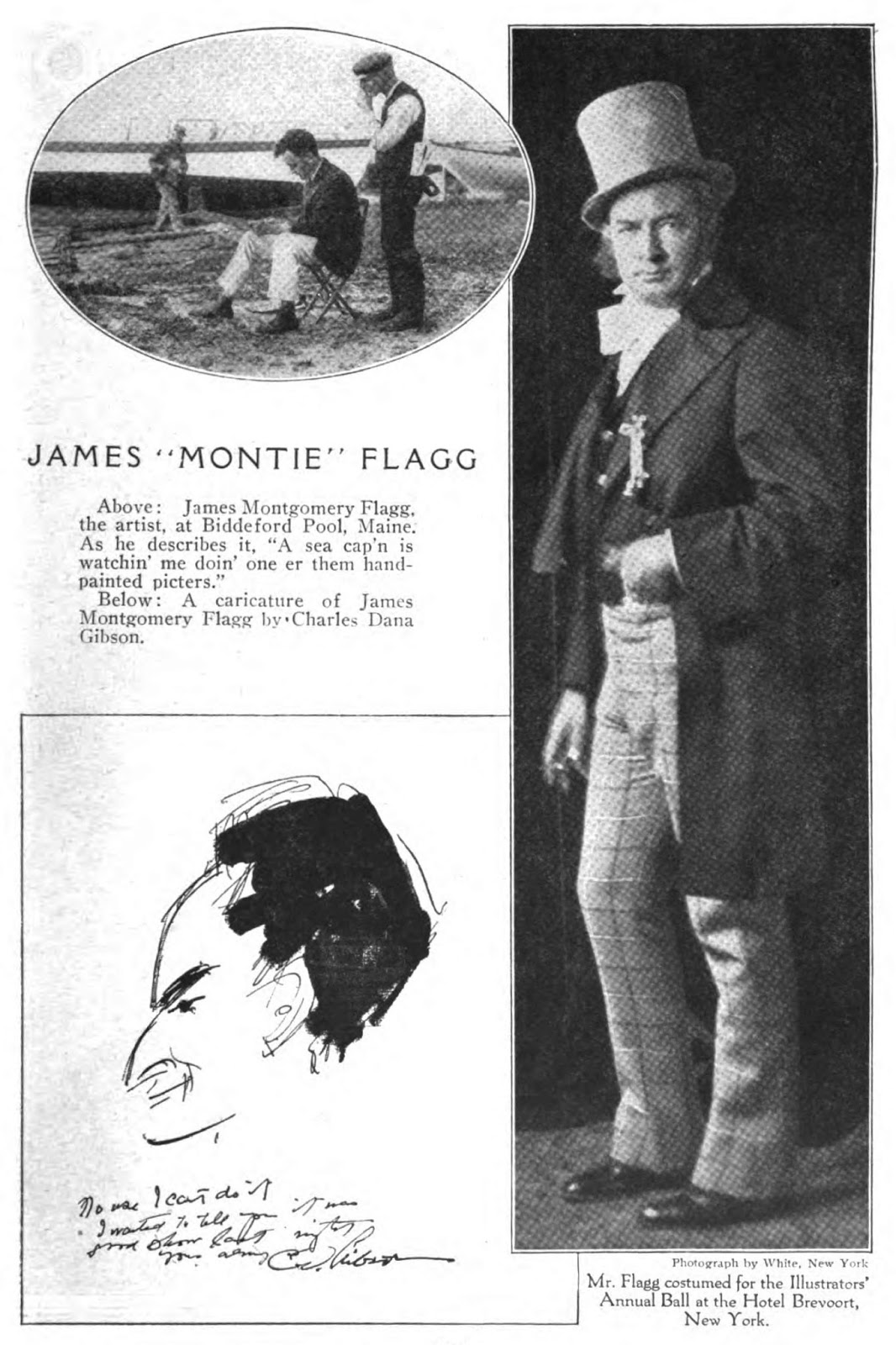 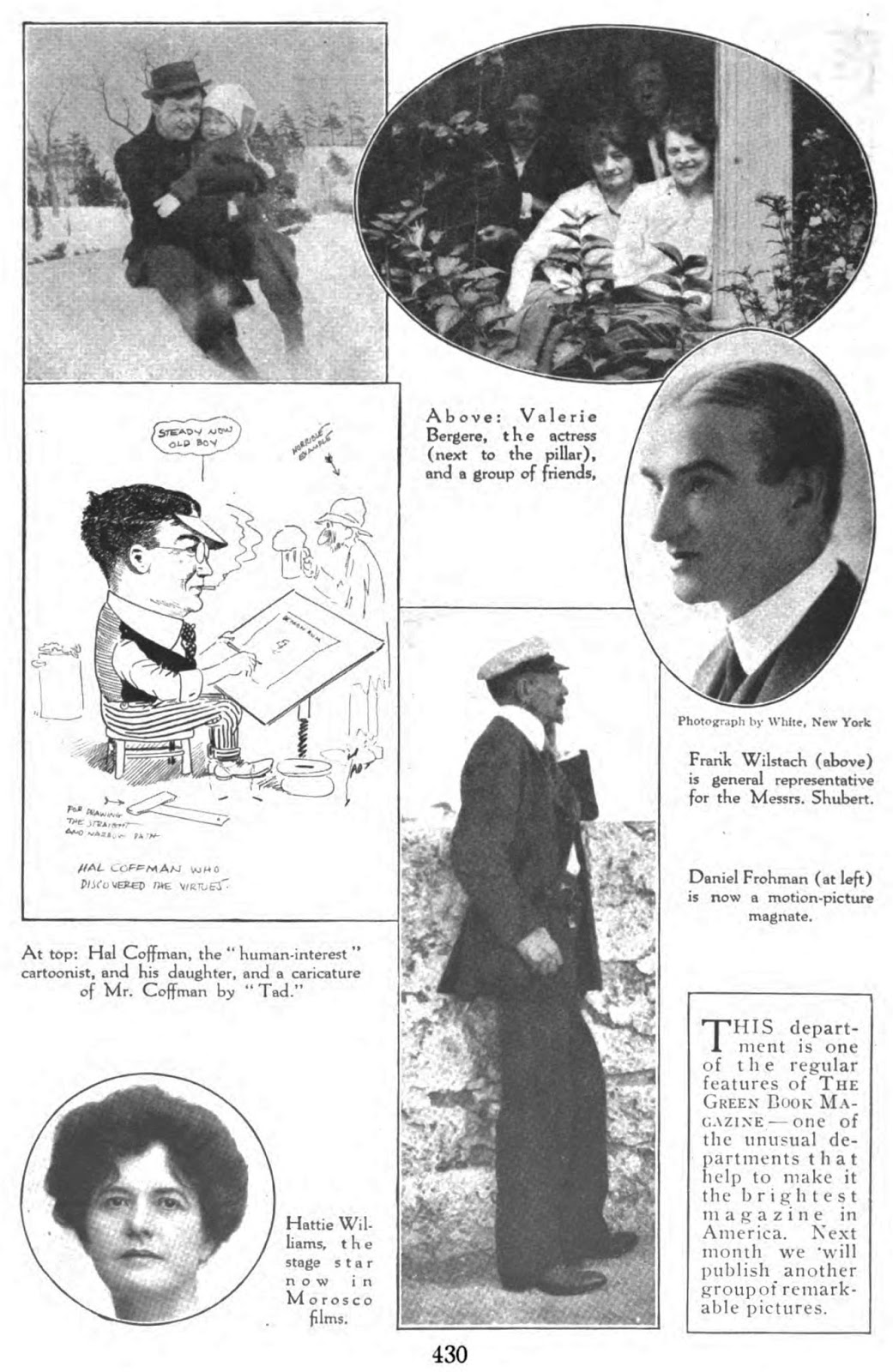 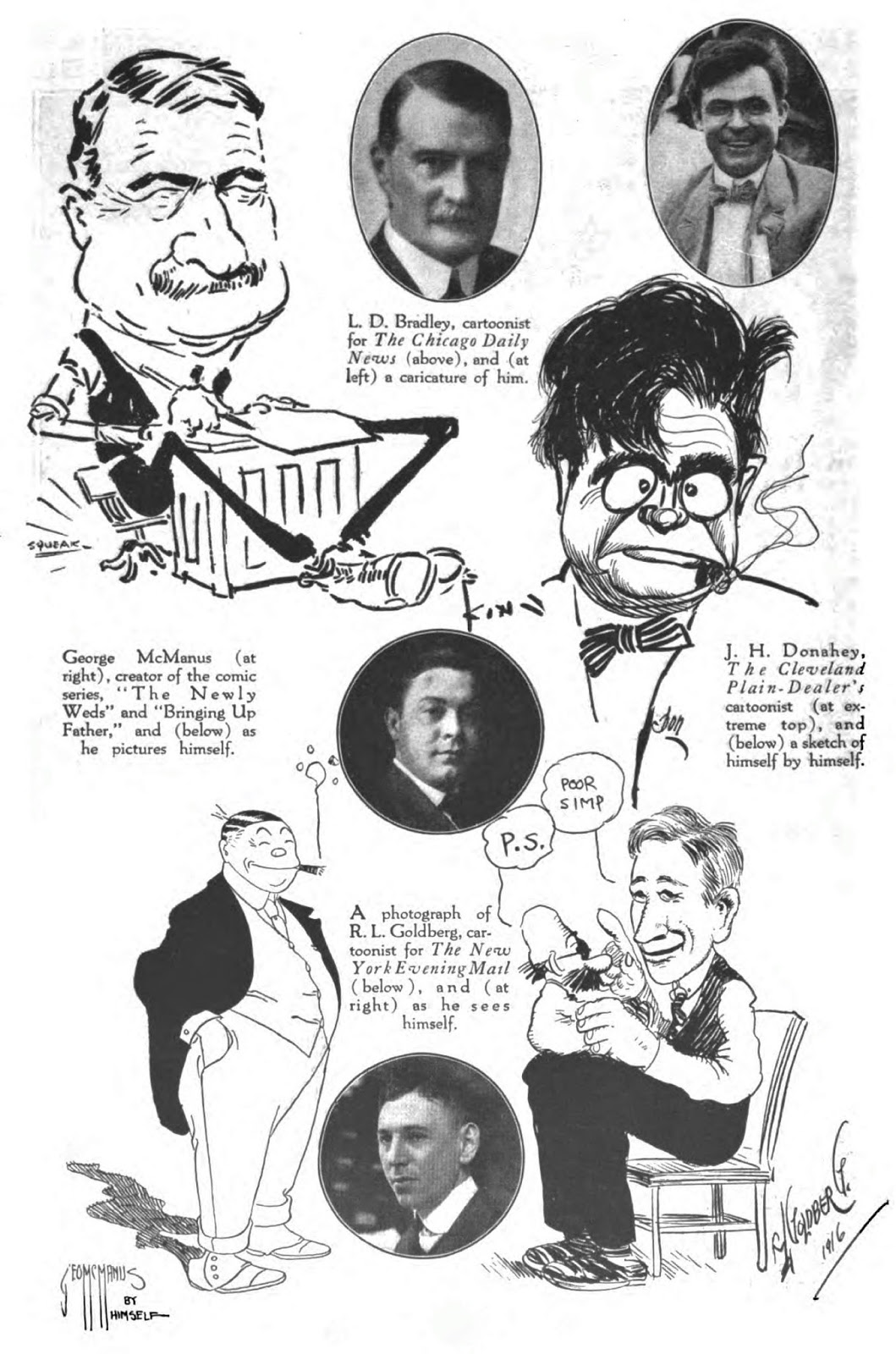 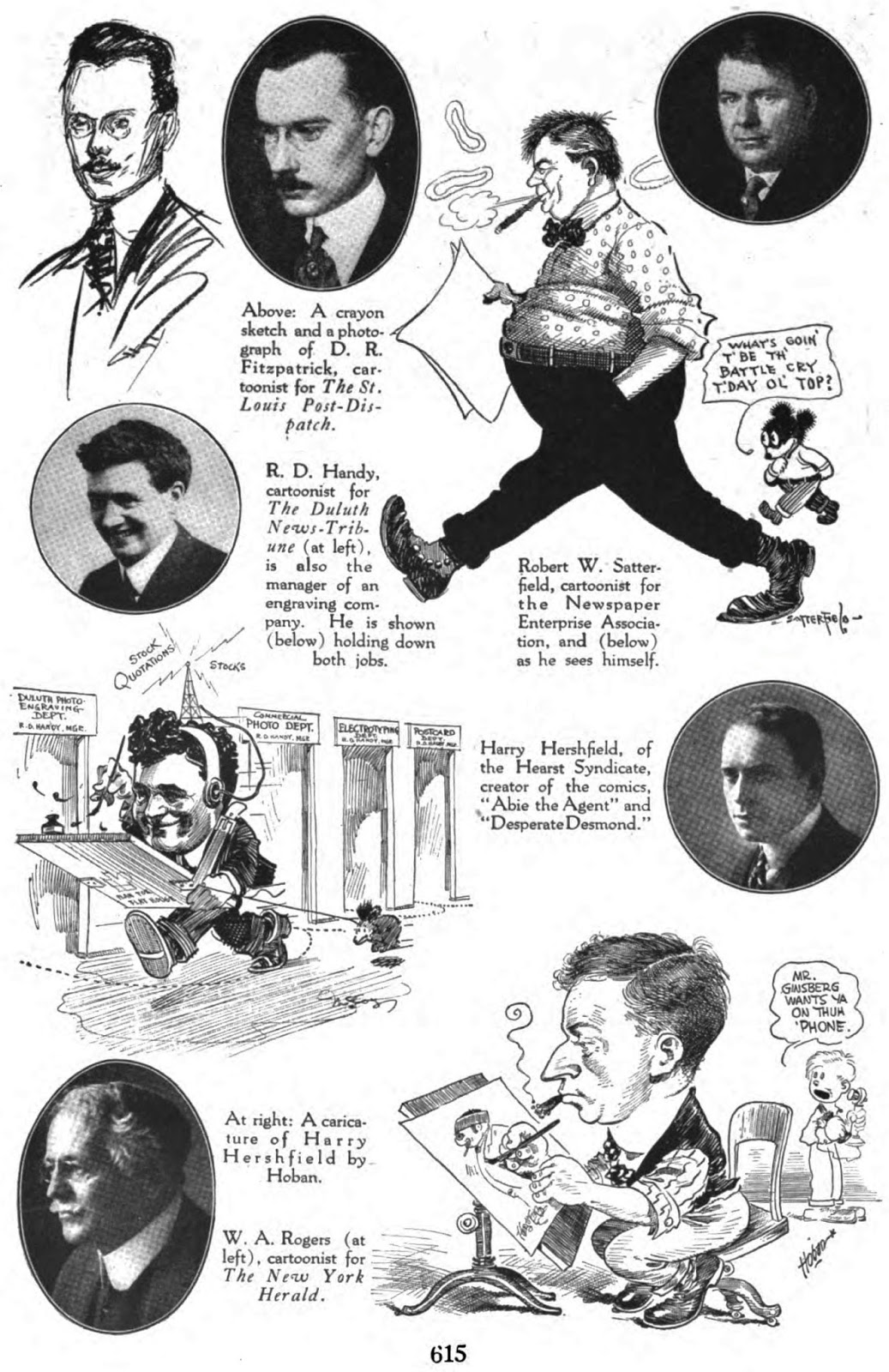 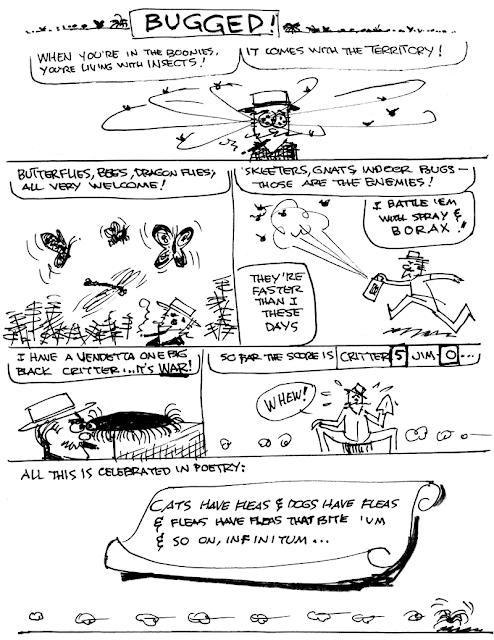 Comments:
A guy who attracts insects with the name 'ivy'. Go figure.
PS-- loved the spider across the bottom!