Tuesday, June 2 1908 -- The stage comedian William Collier is profiled by the Examiner, and Herriman contributes this caricature. I'd love to tell you something interesting about Collier, but unfortunately my photocopy of this cartoon managed to cut off 95% of the associated story. So here's Mr. Collier's wiki page, for what little it's worth. 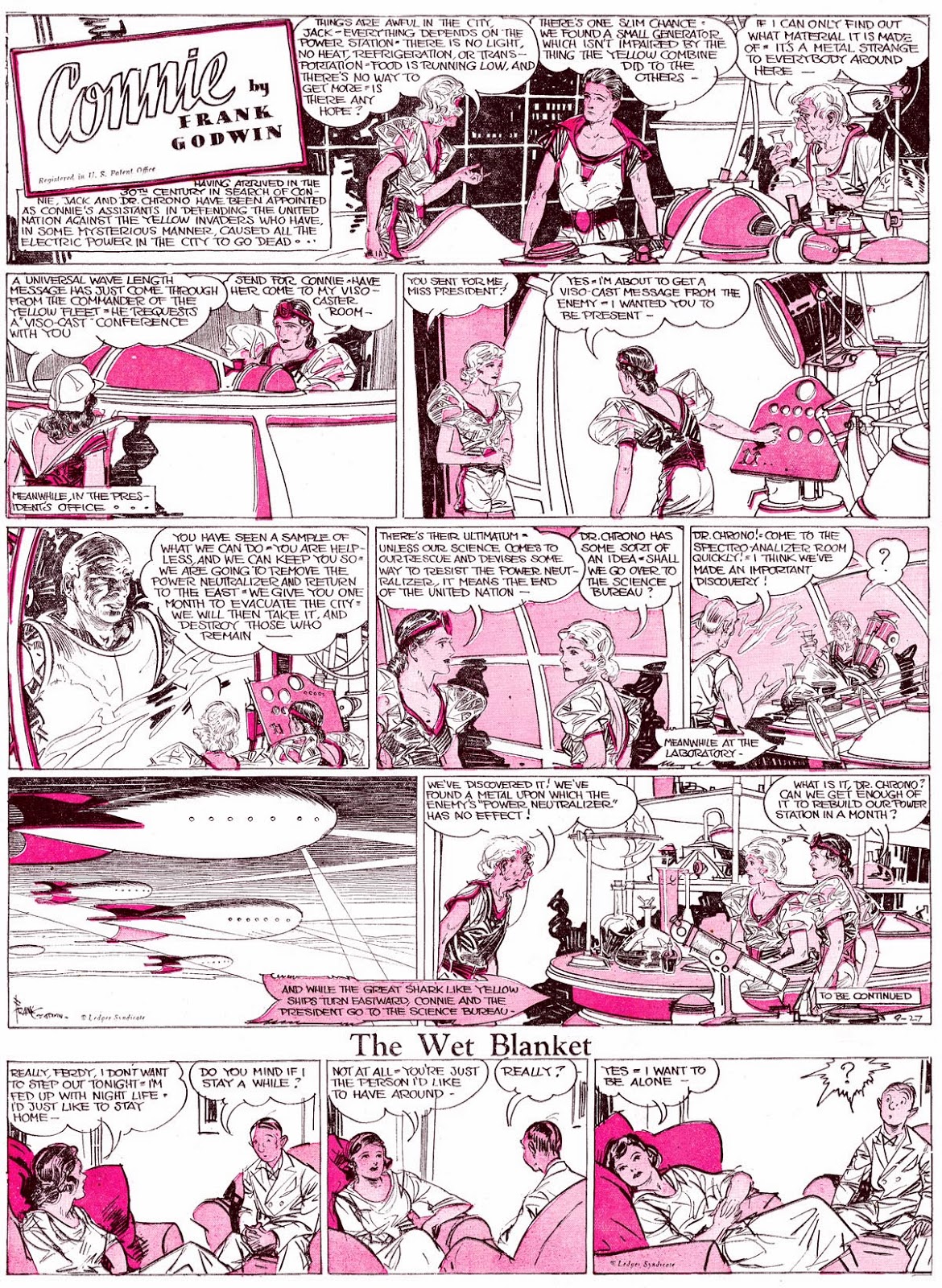 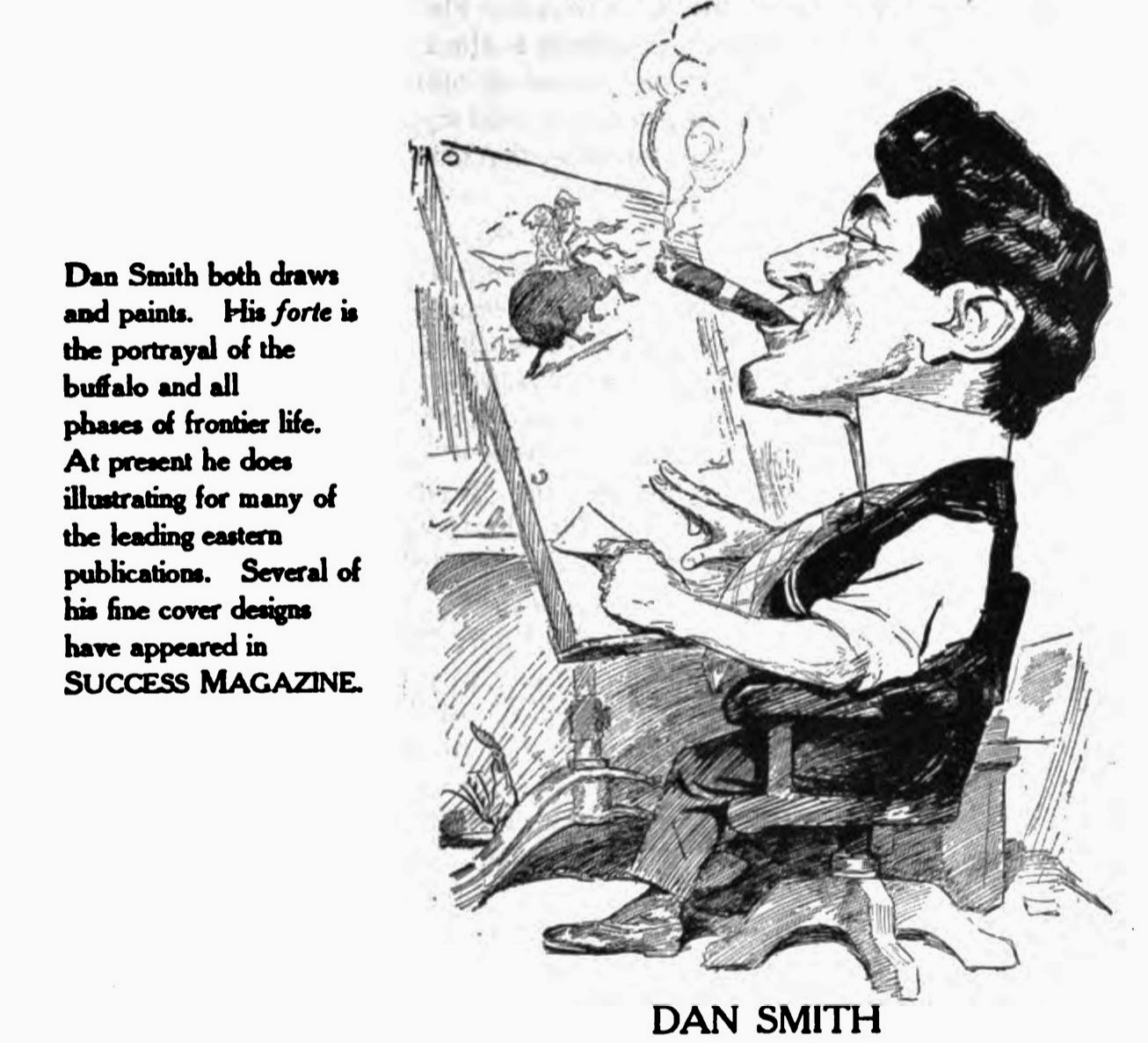 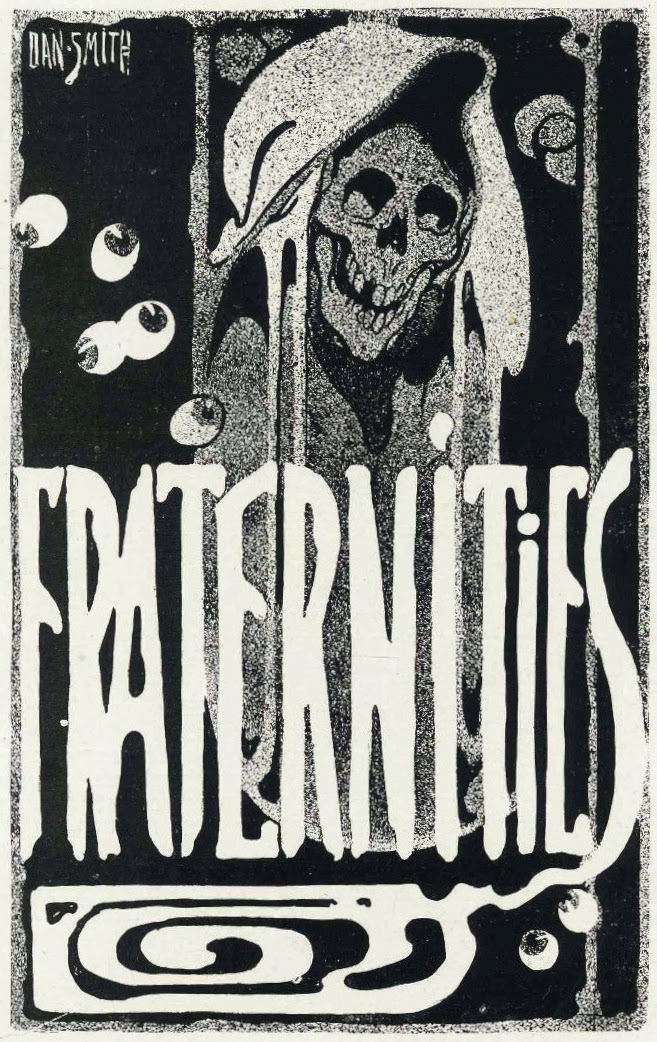 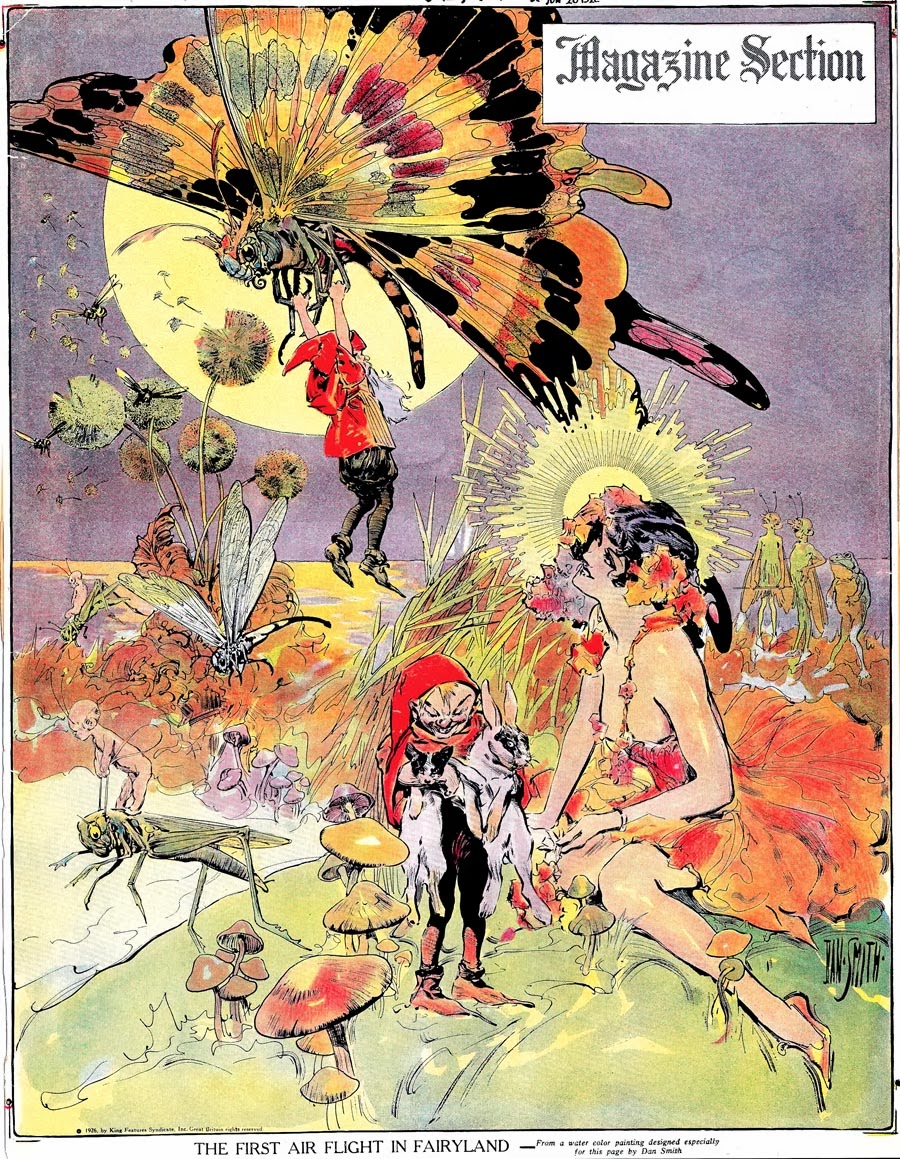 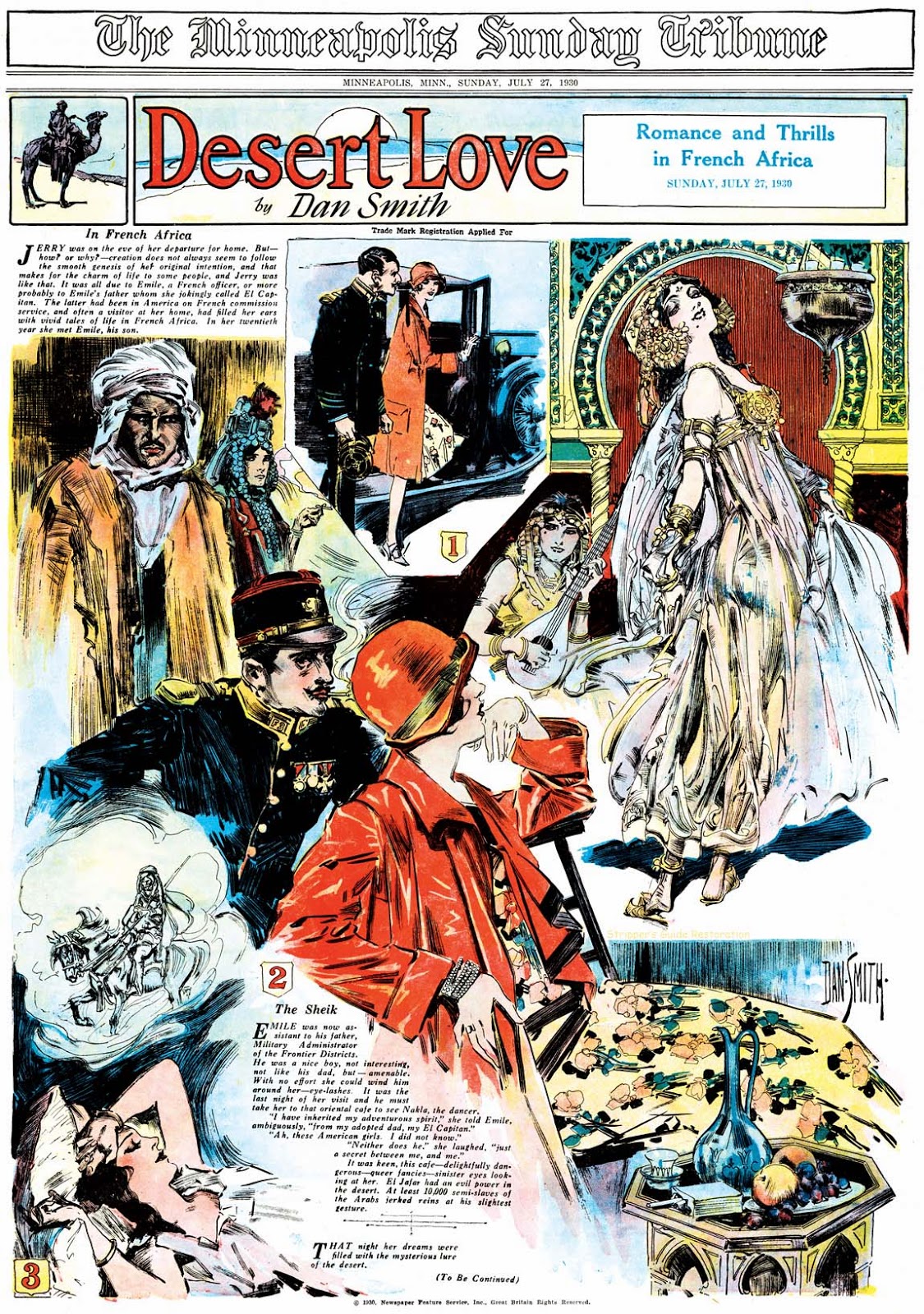 News of Yore: Vet Anderson and His Collaborators 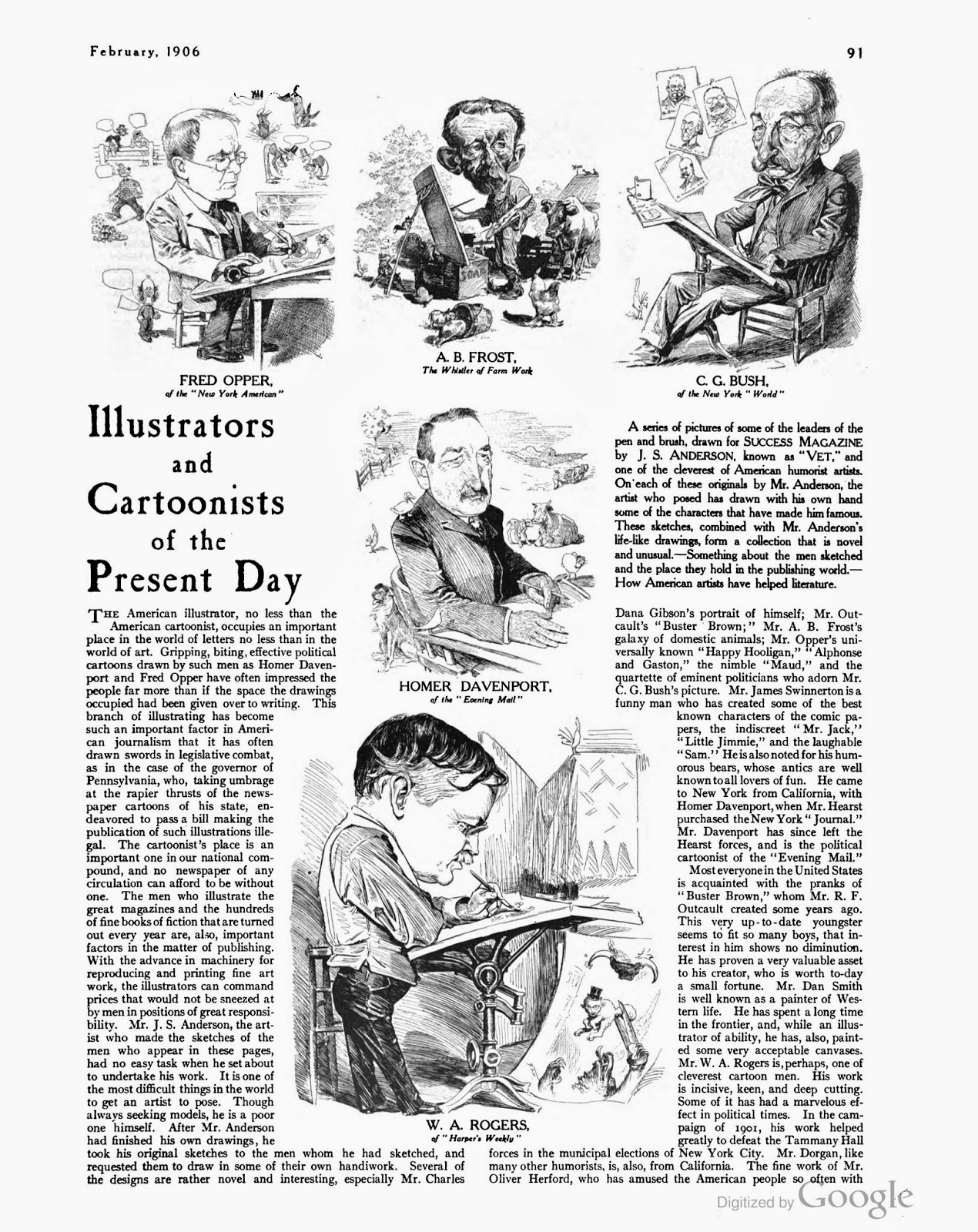 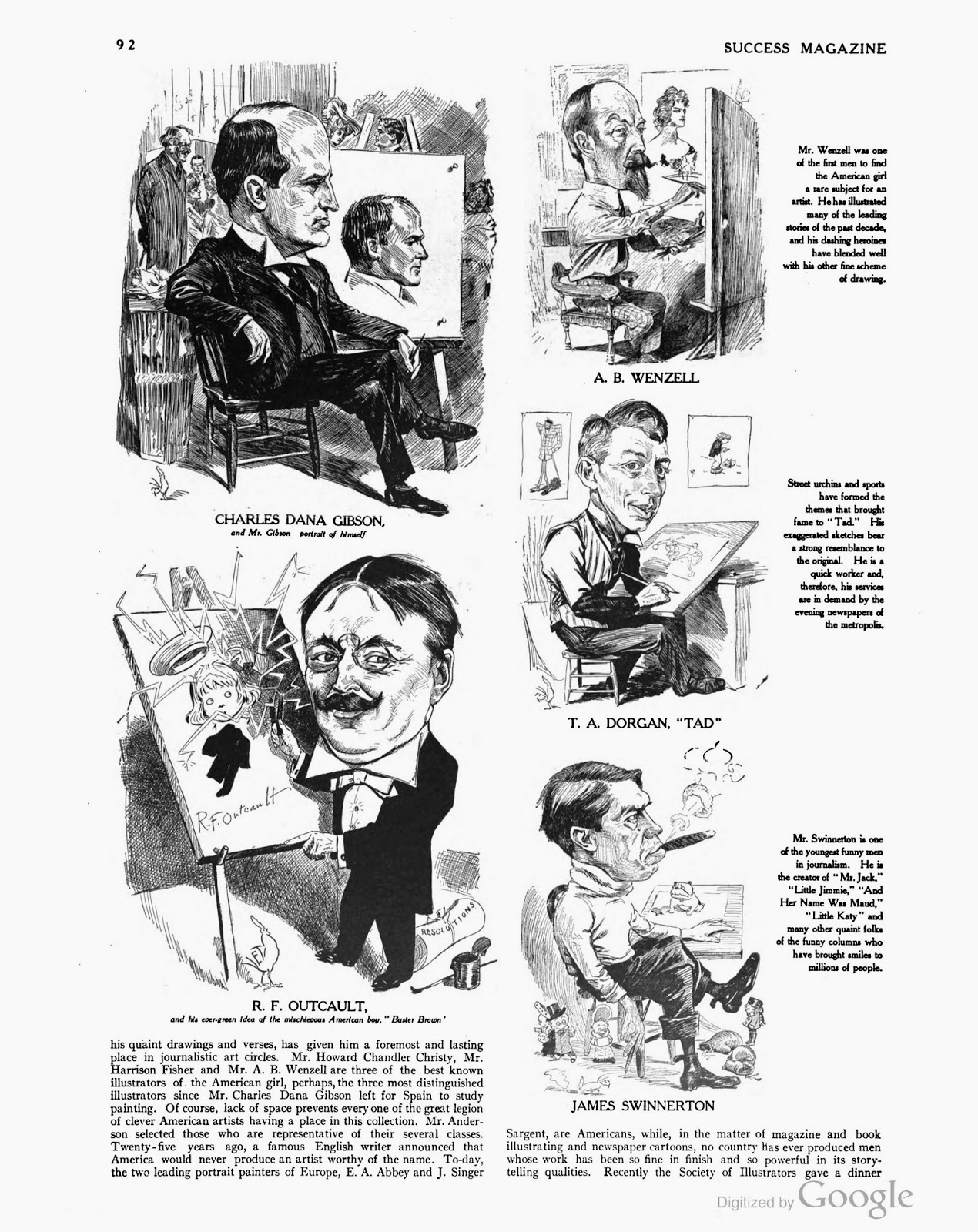 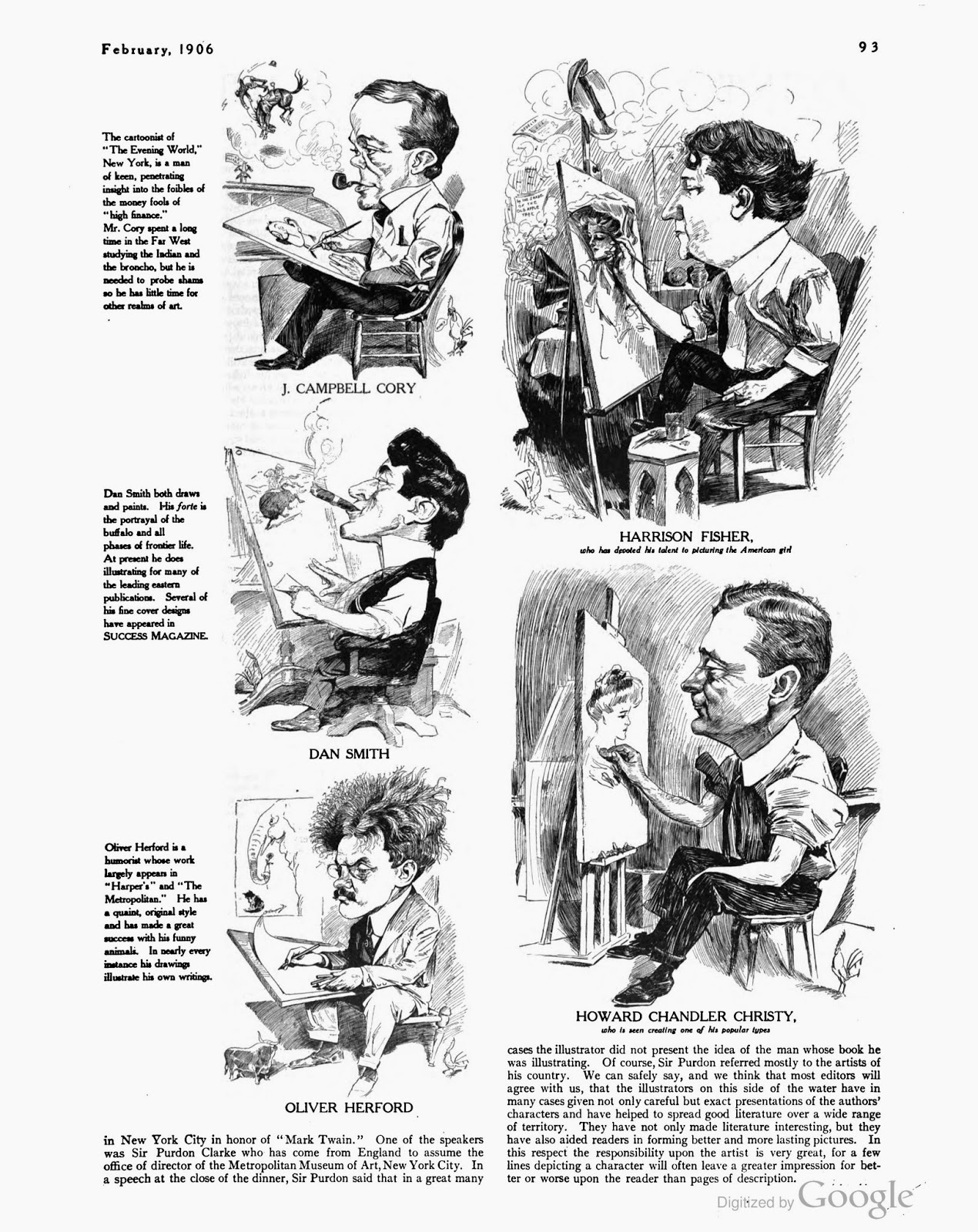 Comments:
Is this the same Vet Anderson who animated for the Fables, Van Beuren and Walter Lantz cartoon studios? He was a good caricaturist and very facile with the pen! 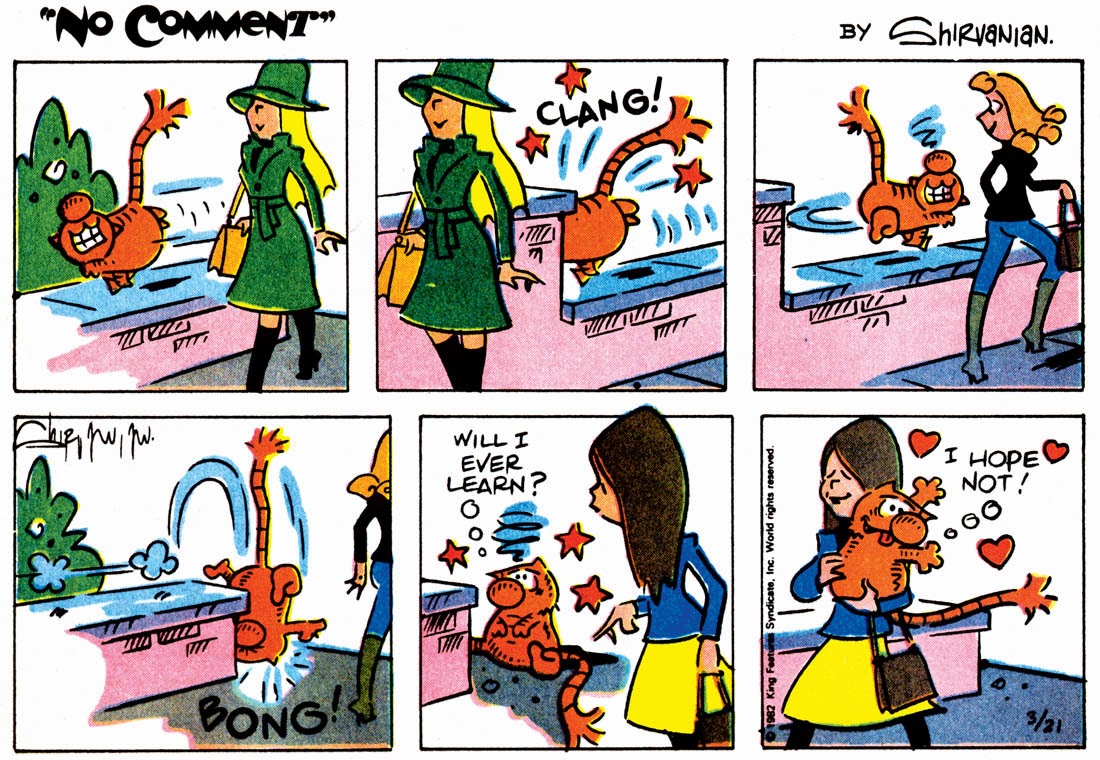 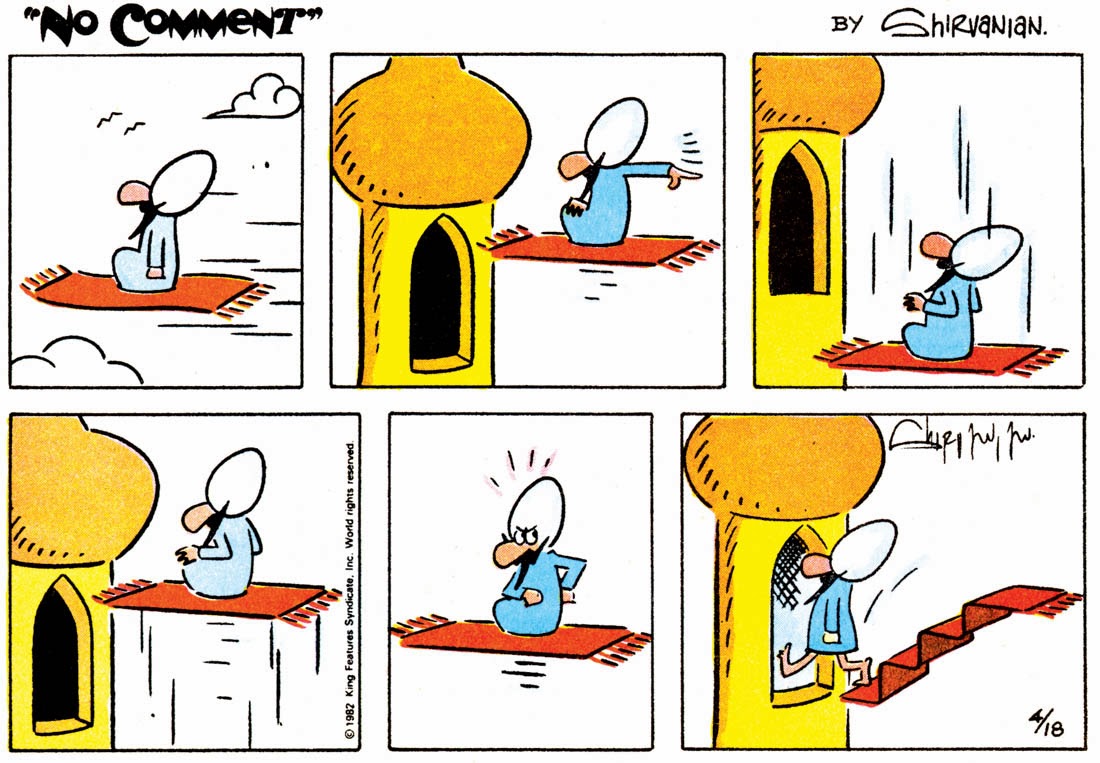 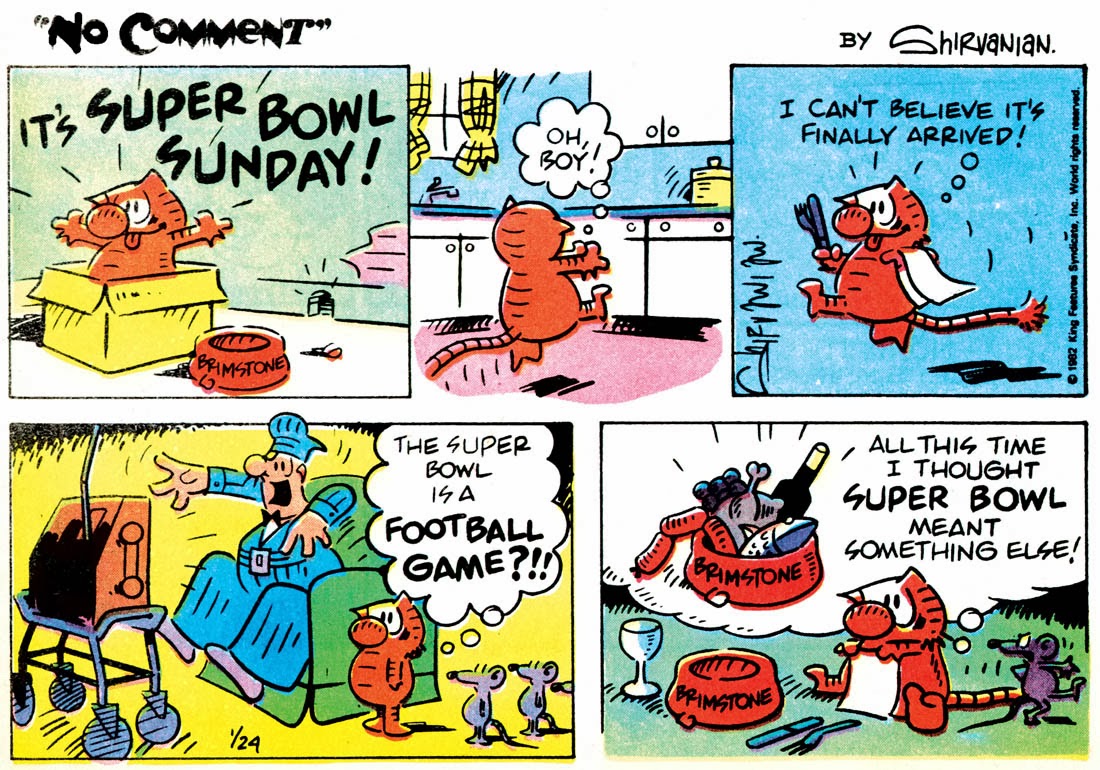 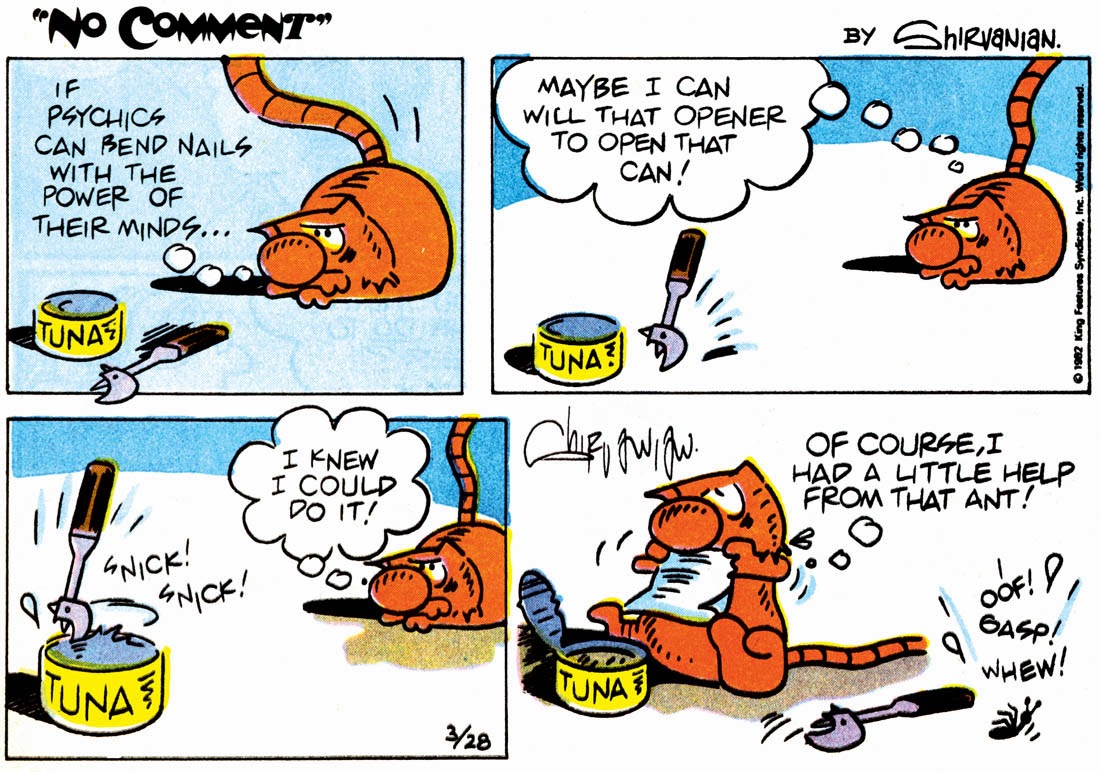 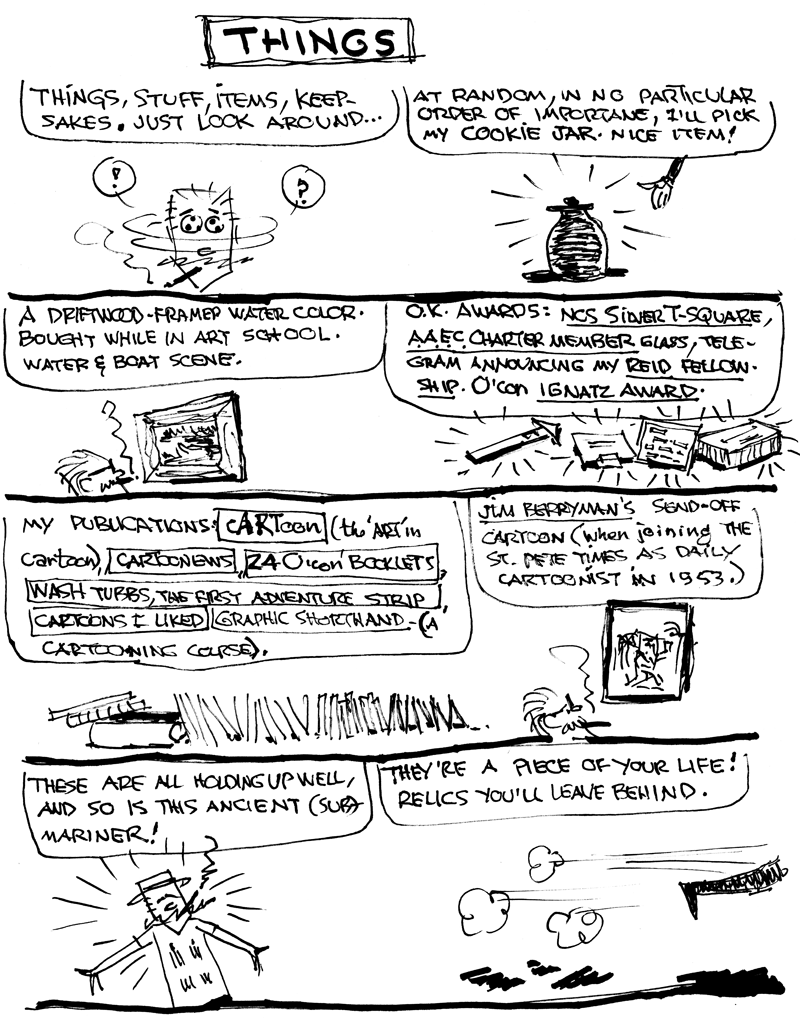 Comments:
Ah, our keepsakes... the things we treasure. I love your story about how you came to own the driftwood framed watercolor.

The things we keep say a lot about us.

I had a conversation earlier this week and the topic was things we own. My contention is we don't really own anything. At some point we move on and it stays behind. I guess at best we're renting everything. ; )