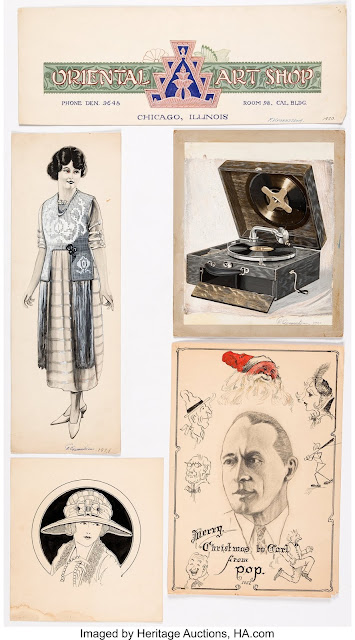 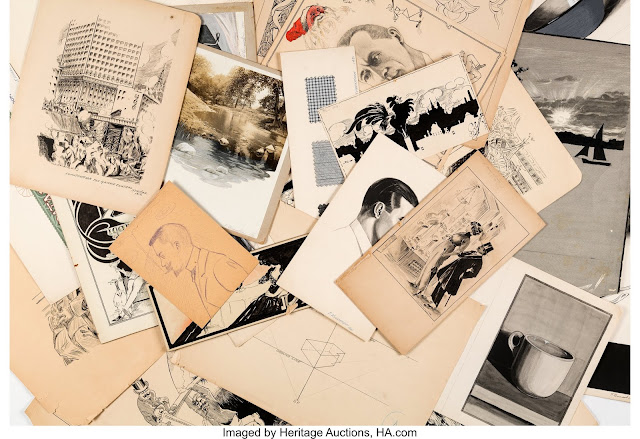 First item up for bid is this amazing collection of art by Folke Kvarnstrom. Kvarnstrom was a gifted young man who dabbled in cartooning, illustration art, commercial art, and photo enhancement. I know nothing about him except that my collection of his works mostly seems to date from the 1900s-1910s based on the style and subject matter, and he seems to have been based out of Chicago.

Some of the art in this grouping is of high professional quality, while a few pieces are obviously earlier stuff from when he was still learning the ropes. Some of the art has marks indicating it was published, other pieces may have been experiments or school assignments.

If you appreciate really wonderful advertising art originals, this lot really is for you; there's 25 pieces total and Heritage didn't photograph them all, so there are surprises awaiting the high bidder. Right now the bidding stands at $3. Seriously? 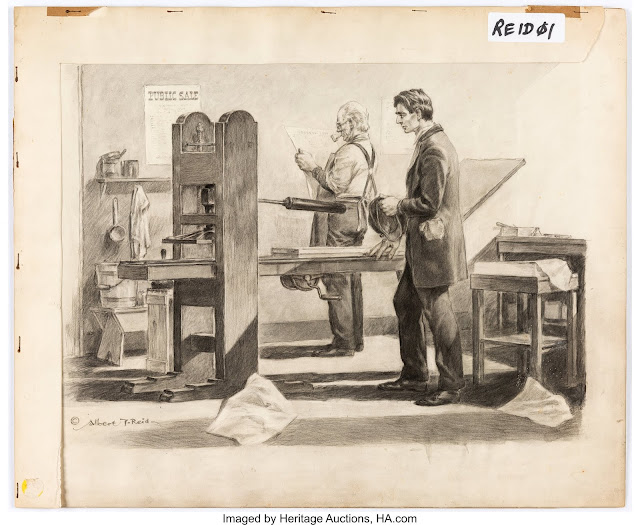 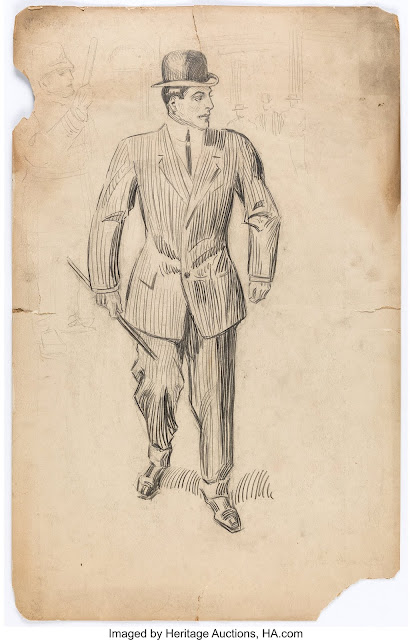 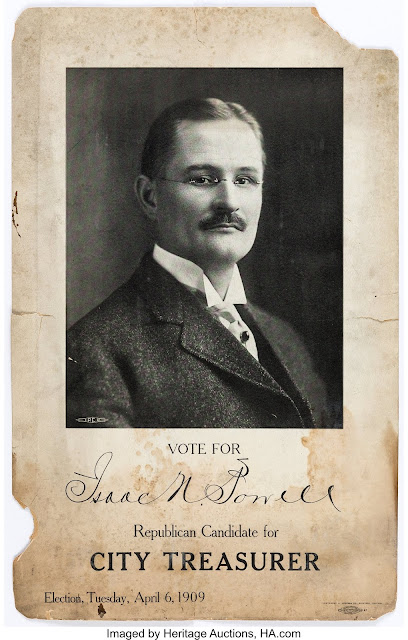 Lot 2 is an original by Albert T. Reid, justly famed as a political catoonist and one of the iconic chroniclers of Abraham Lincoln. Here is a sensitive piece in which young Mr. Lincoln first encounters a printing press, emblematic of the First Amendment to the United States Constitution.

This original is in fine condition -- the photo makes it look awful because an old torn matte remains attached. Take that off and you have a lovely piece of art in decent shape. Great item for the wall of anyone in the news media or a Lincoln-phile.

An extra item Heritage has thrown in to this lot is an unsigned and unfinished illustration, quite well done and with an obvious stylistic nod to J.M. Flagg. It was drawn on the back of a 1909 Chicago political poster. Hard to say which side of this piece is more interesting!

Here's another lot that can manage only a $3 bid! Last but most definitely not least is this group of four lovely cartoon originals by Harry Temple. These are from his long-running panel Sketches From Life, which ran in the Cleveland Plain Dealer and was syndicated around the country. Rather than rehash how amazing I think Temple is, please go read this blog post about Sketches From Life in which I gush about his work, and be sure to check out Alex Jay's profile of Harry Temple.

Believe it or not, this group of four cartoons has not a single bid as of today. 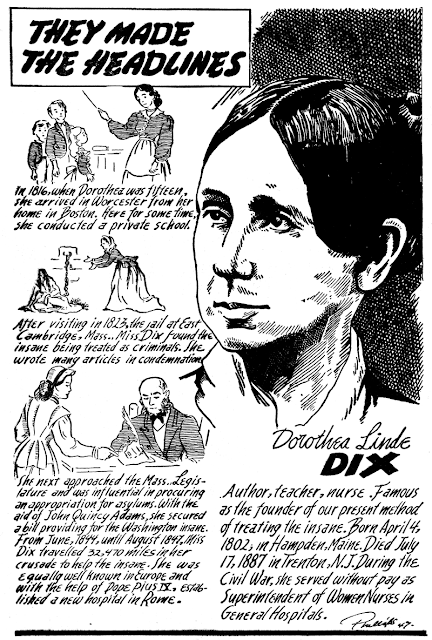 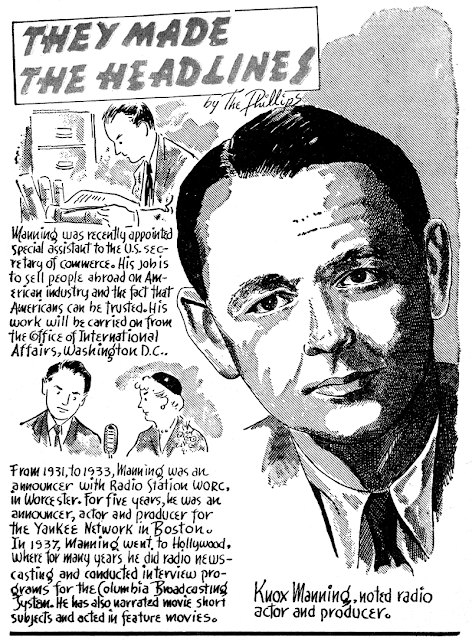 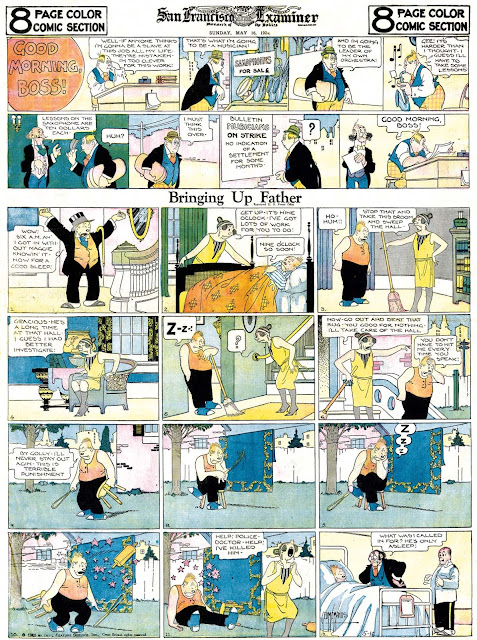 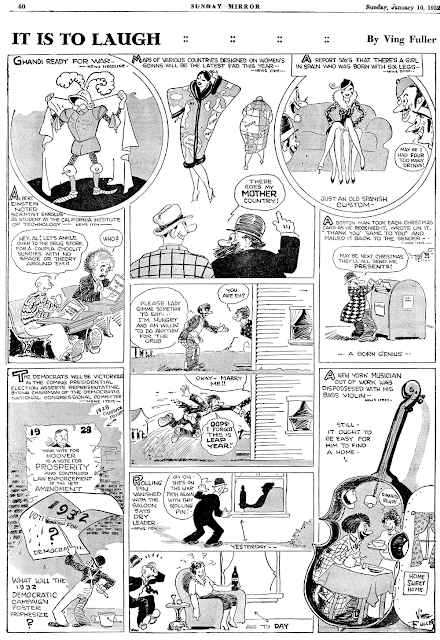