Sunday, December 1 1907 -- Since I was able to include the article, gonna classify this one as self-explanatory. 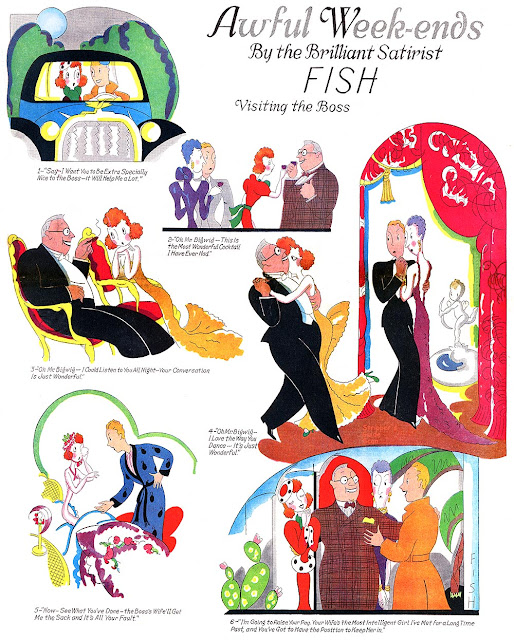 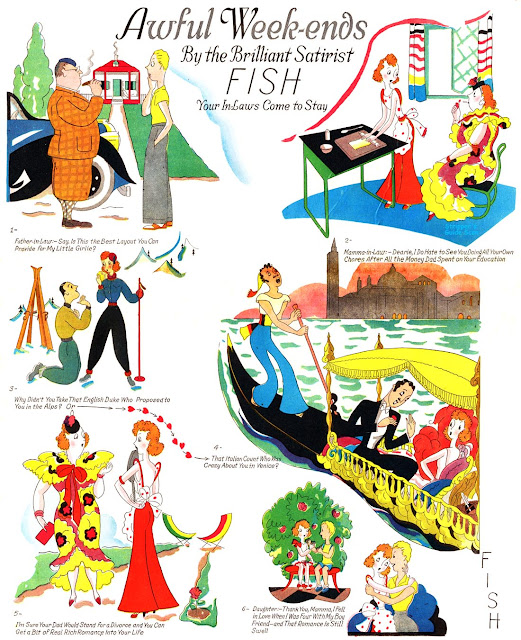 Obscurity of the Day: Extraordinary Adventures of Joseph, James and John

D.C. Bartholomew was one of the cartoonist mainstays of the short-lived Boston Herald Sunday section in its second and third incarnations, but he wasn't featured for his ability to write a good gag, that's for sure.

In The Extraordinary Adventures of Joseph, James and John, Bartholomew sends a trio of kids out on a round-the-world adventure in episodes that often fail to make any discernible sense at all. Although Bart was a passing good cartoonist, he was hopeless at the writing end. In the second sample above, you can also see that he was no slave to continuity, either, because the three boys are now three men. Or maybe it was just a REALLY long trip, I dunno. 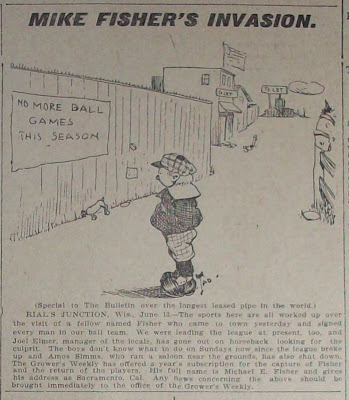 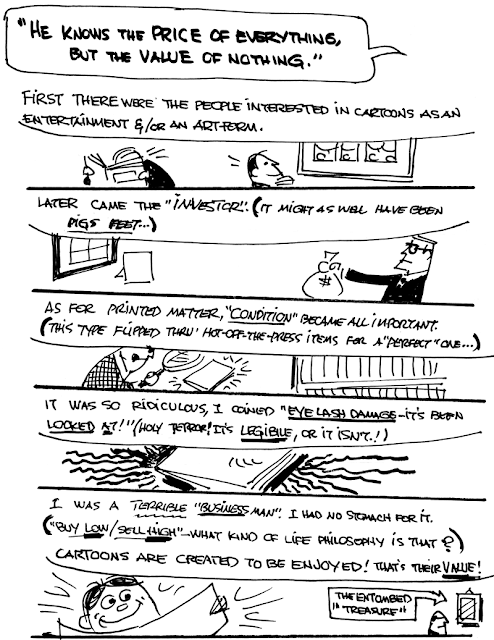 Comments:
Ha, ha, ha, "eye lash damage" - Love it!
Open the book and, just like buying and driving a car off the lot, the value is halved.

"Aw, I knew you were an El-Looko-Grande!"